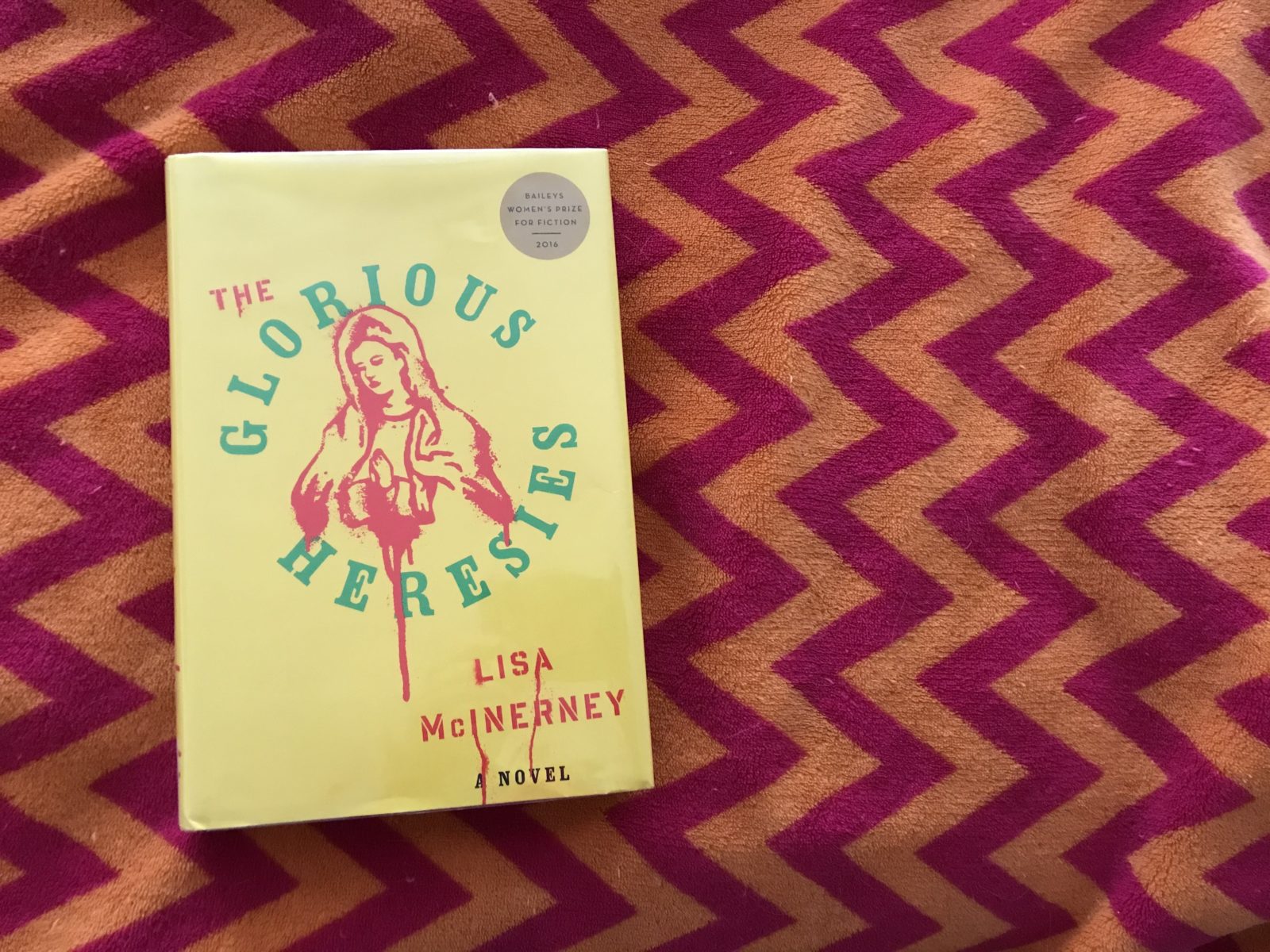 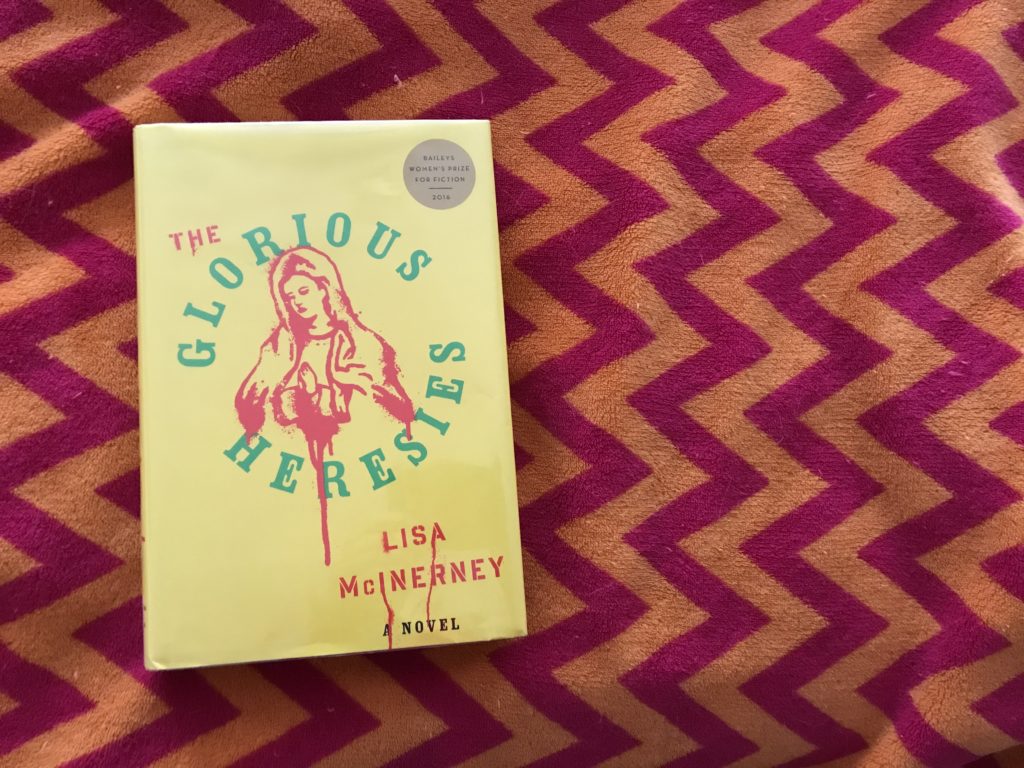 The Glorious Heresies is an ambitious spider web of characters with overlapping stories and plotlines; the entertaining part is trying to see where they all fit together, and of course, remembering who everyone is. There’s Tony, the deadbeat, single, alcoholic dad who beats his six children and in turn causes the eldest to turn to dealing drugs to survive; Georgie, the prostitute looking for her missing boyfriend; Maureen, an older woman whose gangster son runs the city; and Jimmy, her son, who is really the string that ties everyone together.

Lisa McInerney’s novel tells the story of the underside Cork City; the dark and depressing parts that no one wants to talk about or take interest in, and what happens to people who are forgotten. From rhetoric slamming the Catholic Church and the hypocrisy of their ways to oblique political commentary about the availability of abortion, McInerney seems ready to take down the system, one that takes advantage of the poorest, most powerless of its inhabitants. 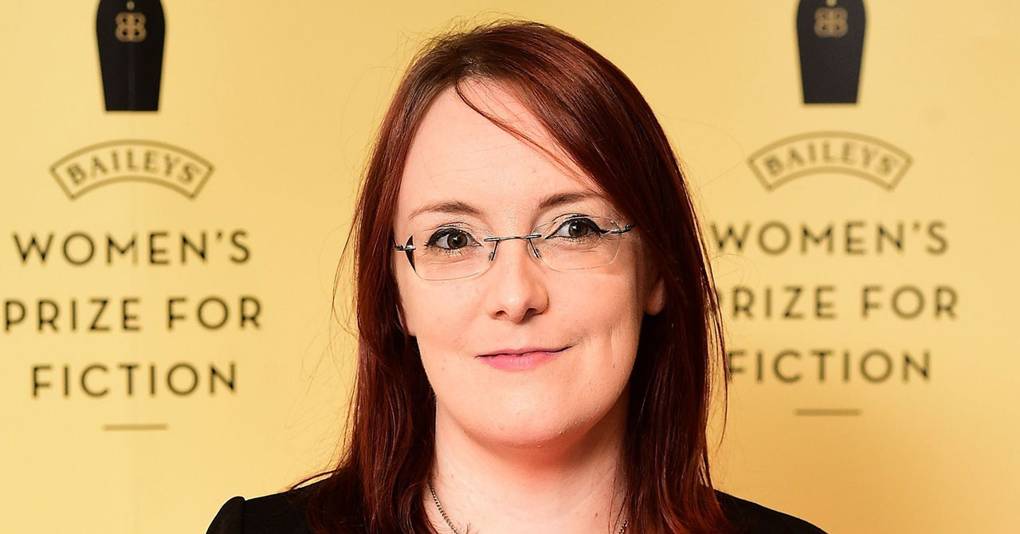 Before becoming a novelist she was already well known for her blog The Arse End of Ireland. The Glorious Heresies was her debut novel, and in addition to winning the Women’s Prize for Fiction in 2016, it also won the Desmond Elliot Prize and was shortlisted for the Dylan Thomas Prize. Her second novel, The Blood Miracles, is a continuation of some of the characters’ story from her first novel, and won the Royal Society of Literature’s Encore Award in 2018. She graduated from University College Cork and Yonsei University, and is currently a contributor to The Stinging Fly, an Irish literary magazine. She lives in Galway.