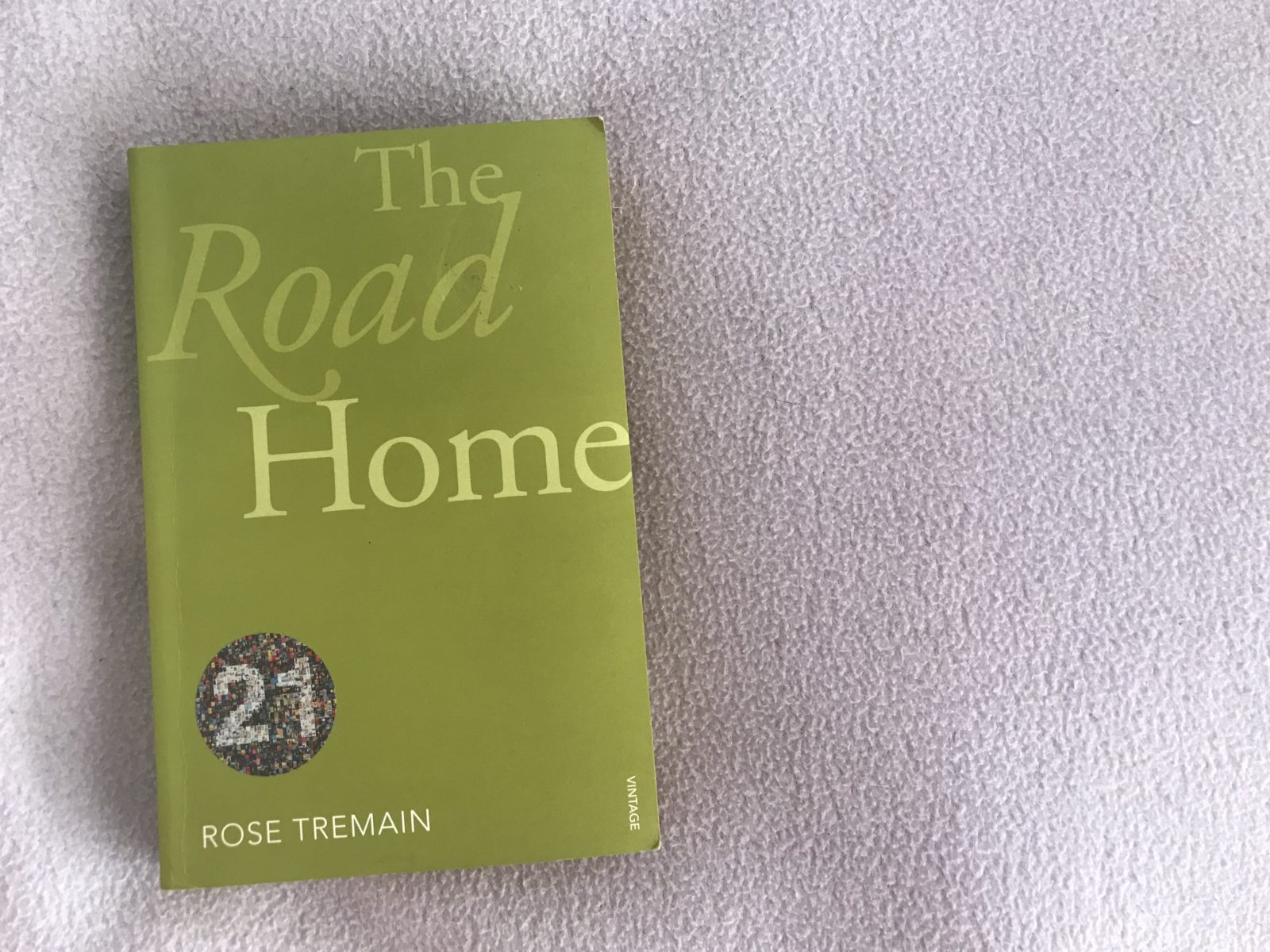 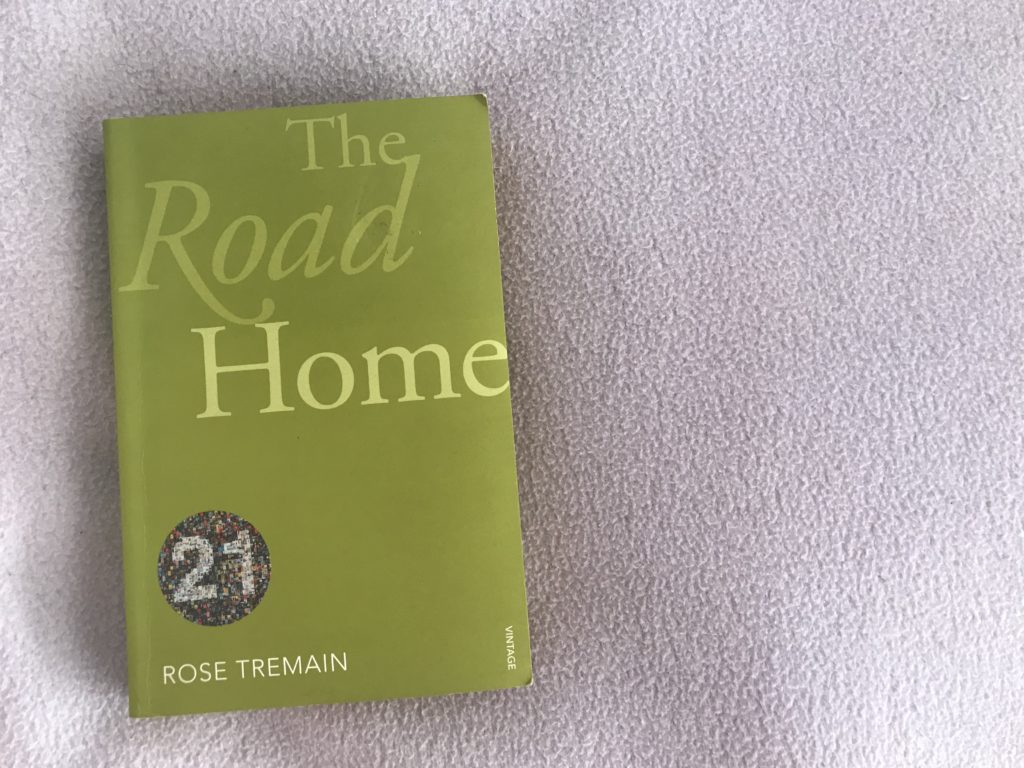 The Road Home, written by Rose Tremain, tells the story of an eastern European immigrant who migrates to England in search of a job so that he can send money home to his mother and young daughter. Although this story takes place in the early 2000s, it could easily have taken place in present day—the racist views and derogatory comments this man has to face are the same.

Tremain’s main character is a person the reader can easily relate to; one with trauma, feelings, worries, and most of all, hope for the future. He has a ‘big idea’, one with which he aspires to return to his village and create a new life not only for himself, but also for his family and close friends. The book shows the constant irony of being alive: how one opportunity can change a person’s life forever, but also how self-destructive humans can be. 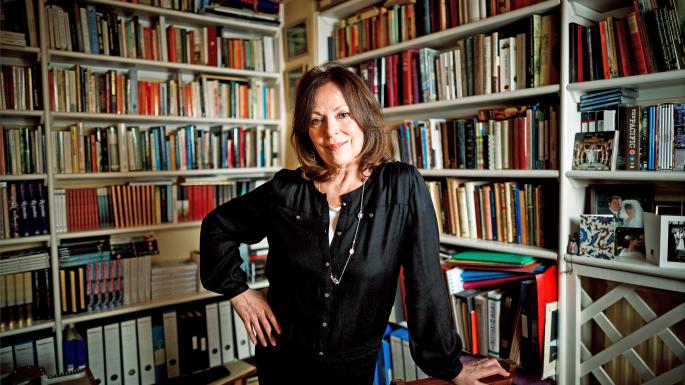 An English author from London, Tremain is a historical novelist, and The Road Home is her first approach at delving into more recent history. Her writing tries to tell the outsider perspective. About her writing she says: “I suspect that many writers deceive themselves about why they write. My self-deception is that I create in order to understand, and that the final end of it all may be wisdom. This means that I deliberately seek out the strange, the unfamiliar, even the unknowable as subjects for my fiction and trust my imagination to illuminate them to the point where both I and the reader can see them with new clarity.” This certainly holds true for The Road Home.

She is highly educated, and in addition to teaching creative writing at the University of East Anglia, she was also appointed chancellor in 2013. In addition to the Women’s Prize for Fiction, she has also won the Ribalow Prize, the Whitbread Award, the Prix Femina Etranger, and the Giles Cooper Award. Two of her books have been adapted into films. She also writes short stories and plays, and currently lives in Norfolk.