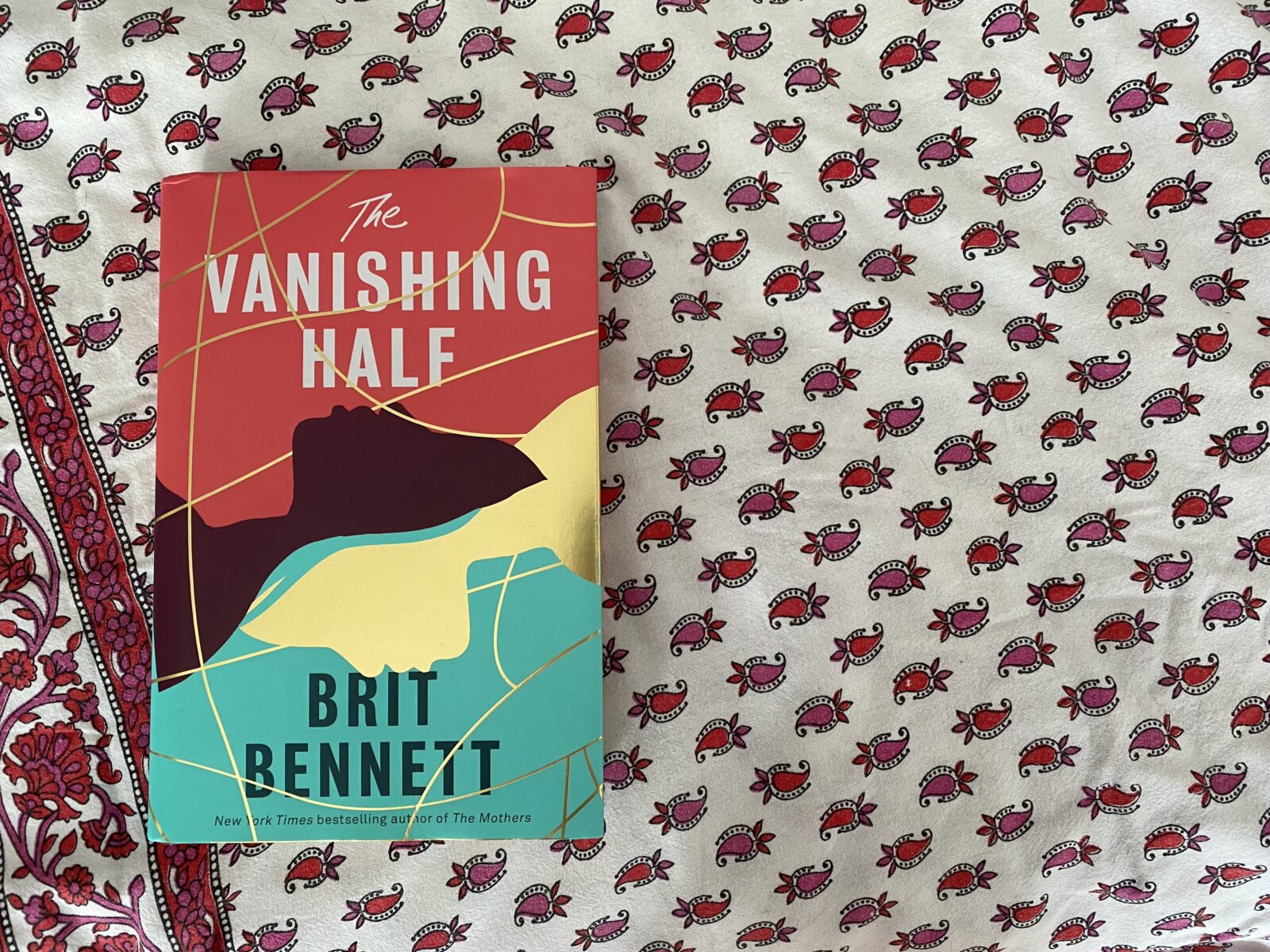 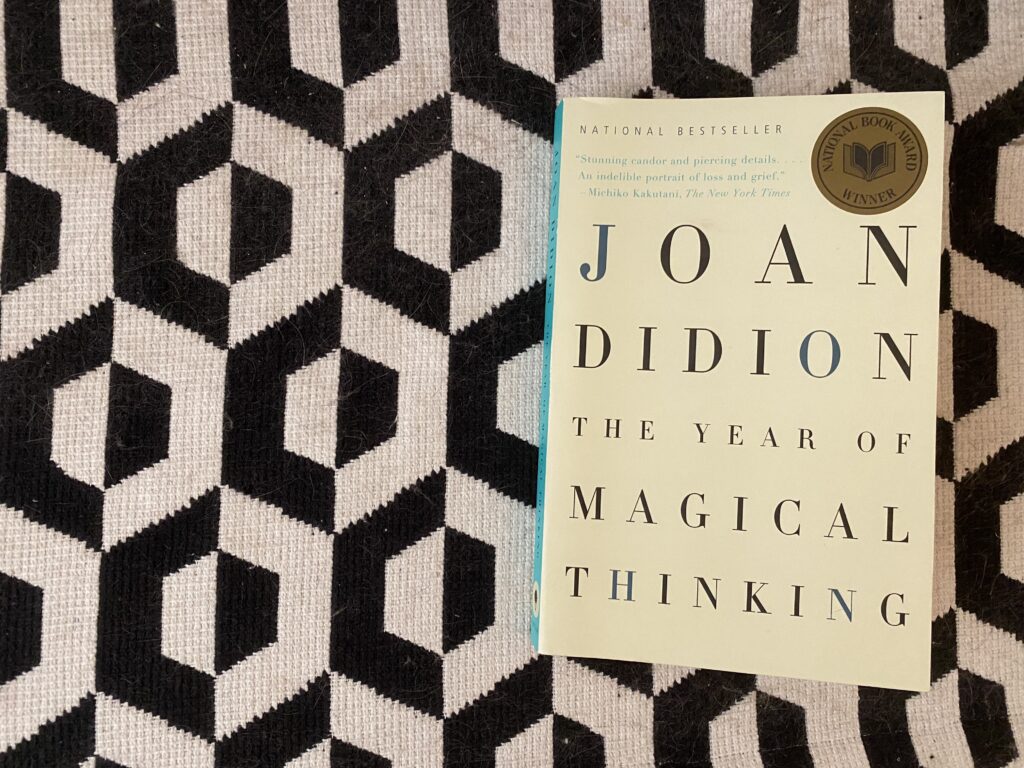 I rarely read anything about the books I read before I read them, so it was with surprise that I found out that The Year of Magical Thinking was about Didion’s experience with grief following the death of her husband of almost 40 years. I almost immediately did a little bit of digging to give myself some context for what I was reading, and found out that Didion’s daughter also died while she was on tour for this book; she talked a lot about her daughter’s illness as it happened alongside her husband’s sudden death. She remembers a plethora of details about everything from that time period, and does not hesitate to share them all with readers. Towards the end she begins talking about how she actually ‘dealt’ with the grief, and the process of returning to the land of the living. What Didion went through was the most base human experience, but her retelling of it makes it profound.

The Vanishing Half, Brit Bennett

If you pay any attention at all to the book world, you have probably heard people talking about The Vanishing Half, and now I am one of them! Shortlisted for this year’s Women’s Prize (which will be announced in September!) The Vanishing Half follows light-skinned black twin sisters whose paths diverge in young adulthood: one, Desiree, marries a dark-skinned black man and lives as a black woman, and the other, Stella, marries a white man and lives as a white woman. The consequences of their decisions and their subsequent lives, which could not be more different, are heartbreakingly surreal, especially when their daughters stumble across each other during their university years in Los Angeles. This novel illustrates racism in the U.S. in the 1960s in a brand new and complicated way and there is no doubt that it is Women’s Prize winner material.