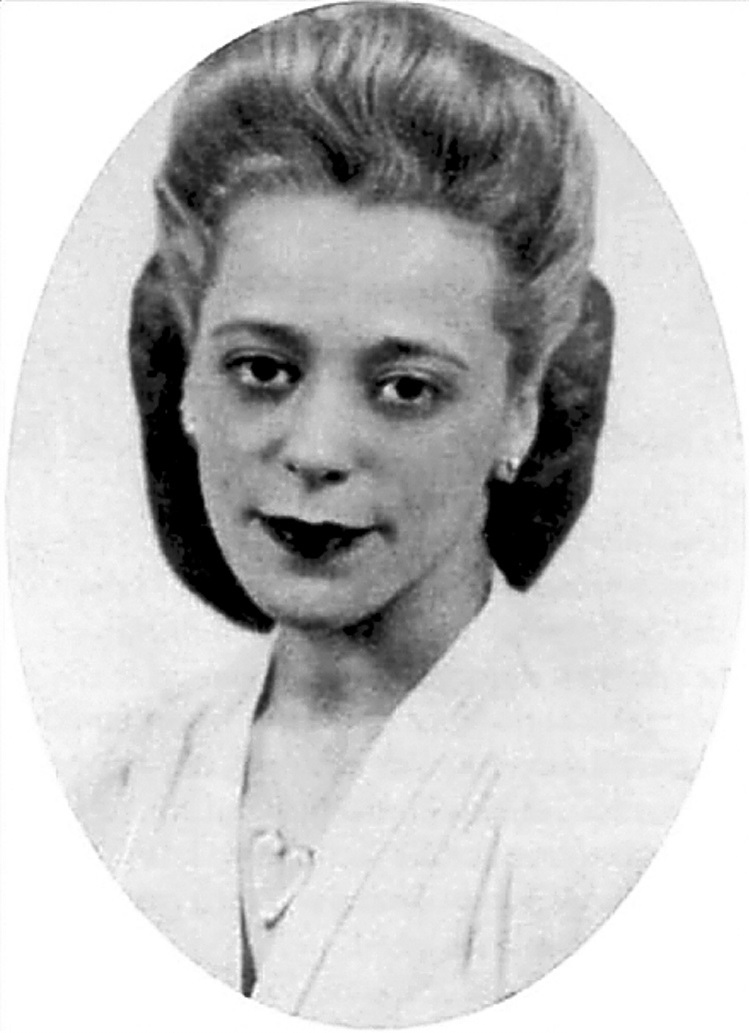 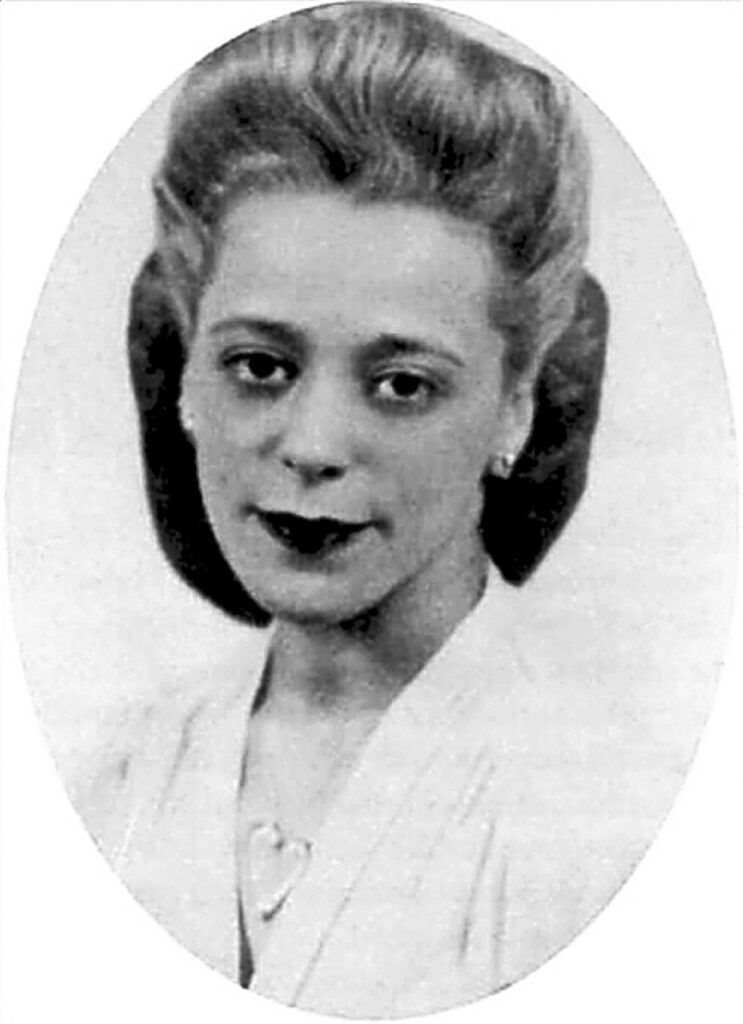 Viola Desmond was a civil rights activist and businesswoman from Nova Scotia, Canada. I first discovered her through the Encyclopedia Womannica podcast (I highly recommend it! It has one 5-8 minute episode every day featuring a woman in history) and as the host noted in the episode, racism and discrimination in Canada were not institutionalized like they were—and are still—in the United States. Rather, there were unspoken rules that were followed without being put into law or talked about.

So back to Desmond. Desmond was the tenth child of a black barber and a white mother, and grew up noting the absence of professional hair products for black women. Because she was not allowed to train as a beautician in Halifax, she went to Montreal, and then the U.S. to receive her training. (On a side note, she went to one of Madam C.J. Walker’s beauty schools in New York!) After training, she returned to Halifax and opened her own salon and beauty school, very similar to the ones Madam C.J. Walker ran.

While on a business trip, Desmond’s car broke down in New Glasgow, and as she waited for it to be fixed, she went to see a movie. Although she asked for a ticket on the main floor, she was sold a ticket in the balcony, because the unwritten code of segregation was enforced there. She went to the main floor anyway, and when asked to move, she refused, and offered to pay the difference in ticket prices. The police came and forcibly removed her and arrested her, and she was given a $20 fine. Upon returning home, she decided to fight the charge, and although the charge was upheld and the case eventually dismissed, it became, and still is, one of the most publicized cases of racial discrimination in Canada. It also helped to start the modern civil rights movement in Canada, which until then had been almost non-existent.

After the case, Desmond ended up moving to New York City, where she died at the age of 50. She was buried in Halifax, Nova Scotia, and was given a posthumous free pardon, which acknowledges wrongful conviction, in 2010 by the Lieutenant Governor of Nova Scotia, the first of its kind in Canada. In 2012 she was featured on a stamp issued by Canada Post, and she was the first Canadian woman (and non-royal) to be featured alone on a Canadian bank note (the $10). She was also named a National Historic Person in 2018. There was a documentary made about her struggle, named Long Road to Justice: The Viola Desmond Story, and there have also been books and songs written about her. She is still a well-known and celebrated figure in present day Canada, mainly because her surviving family members have made sure that her name was cleared and her history rewritten.