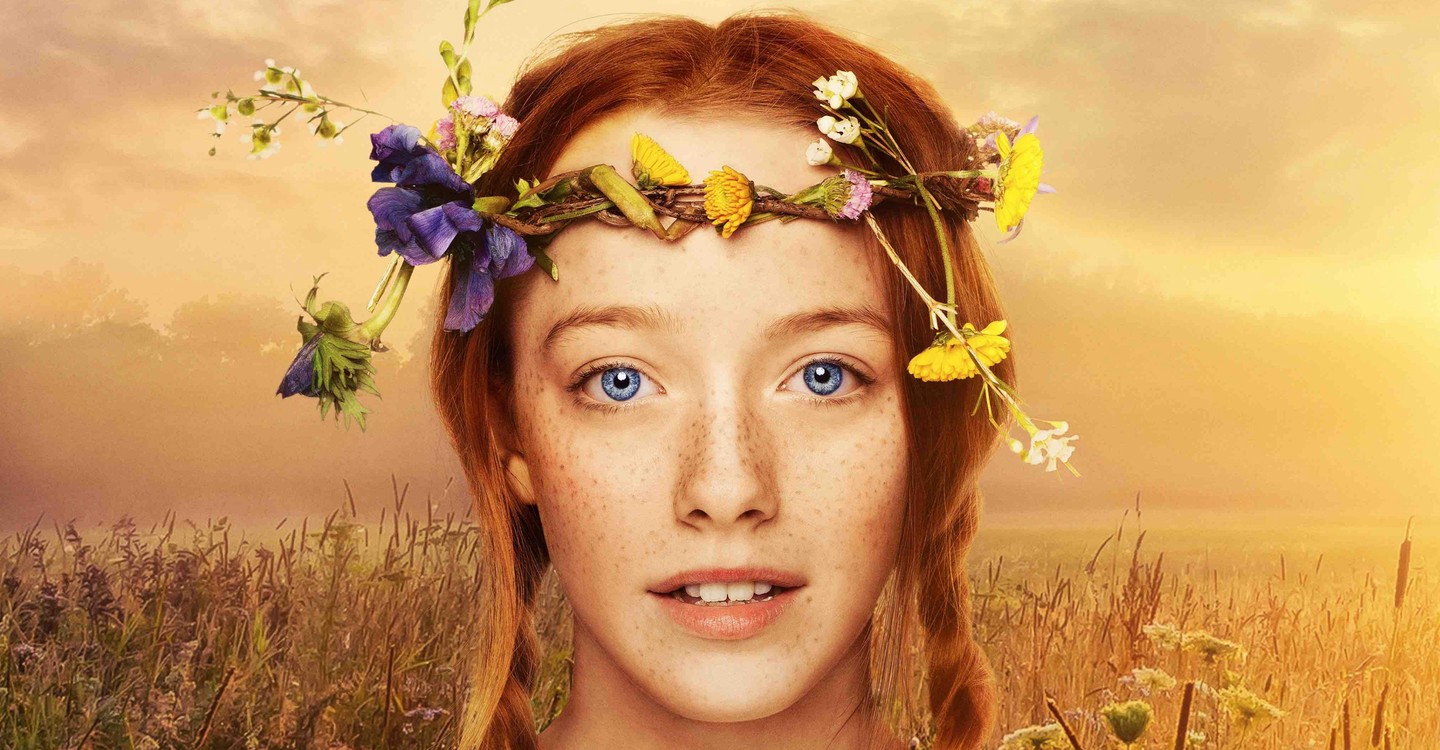 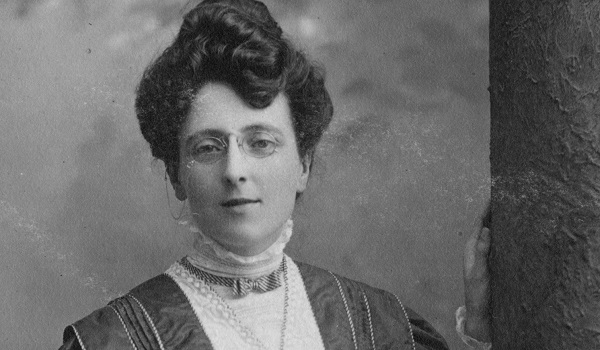 Montgomery was a Canadian writer who was born and raised on Prince Edward Island in the 1870s. Her mother died when she was only 21 months old, and her father left her to be raised by her maternal grandparents. She had a lonely childhood and often remembered her vivid imagination and imaginary friends, and after completing her education she went on to earn a teaching license and also to study literature at Dalhousie University in Halifax.

At the age of 34 she published the first Anne of Green Gables book and was immediately catapulted into fame. Over her lifetime she published 20 novels, 530 short stories, 500 poems, and 30 essays. She was made an Officer of the Order of the British Empire by George V and was named a National Historic Person in Canada in 1943.

Although she is by far one of Canada’s greatest writers and known worldwide, both her personal and professional life were besought by troubles, starting with the fact that while alive, no one acknowledged her as a great writer because she only wrote children’s books and women’s fiction and thus was not a ‘serious writer’. Eye roll. She was dismissed by (male) critics, and even taken advantage of by the American publishing house that published her books there, which only paid her a portion of what her contract said she was entitled to. She took them to court, and won. 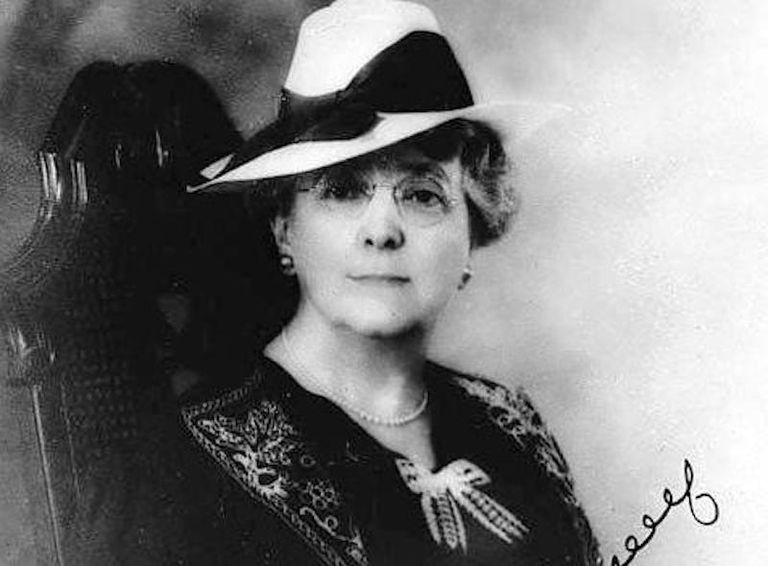 If you know anything about Anne of Green Gables, the similarities between Montgomery and Anne are really quite clear, and the series Anne with an E only highlights them even more. Anne, orphaned while still a baby, grew up in an orphanage and suffered tremendously traumatic experiences. At age 13, she is mistakenly adopted by a pair of siblings who need help with their farm, and although she is not what they wanted (a boy), they decide to keep her. Anne has a brilliant imagination and a deep love for nature (which Montgomery also had) and a genuine respect for everyone she meets. As one of her schoolmates says in the series, she will always do the right thing, no matter how that person has treated her in the past.

The first two seasons juxtapose Anne’s intensely traumatic memories of the abuse she suffered at the orphanage with heartwarming scenes of the love she now experiences at Green Gables. While much of the first two seasons contrast between scenes so wholesome as to be cringy and tense scenes filled with anxiety for the future, the third season is the series’ crowning glory. Anne turns 16 and is filled with hope for her future—after taking her exams she plans to go to college to be a teacher, inspired by her own feminist teacher that taught her so much about being a woman and the expectations that society had for women at the time. Emphasizing the battle for women’s rights and the government’s terrifying treatment of the indigenous tribes, this season left me in tears, and in addition to leaving me with a desire to read the books (which is no surprise), I was also left wanting to rewatch the three seasons from the beginning, which, if you know me, is surprising, mainly because I barely ever rewatch anything. (There being only two notable exceptions.) 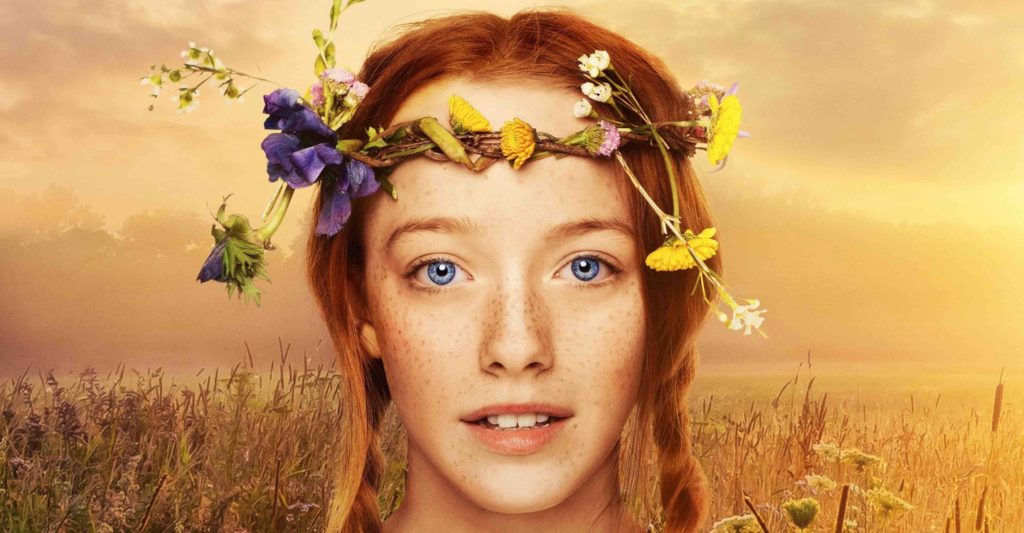 I think Montgomery would be pleased with Netflix’s work, especially with the depiction of Anne, as it is so true to her own description of her most famous creation, and I urge you all to give it a chance, and tell all those men who shamed or simply outright ignored Montgomery during her lifetime to go to hell.