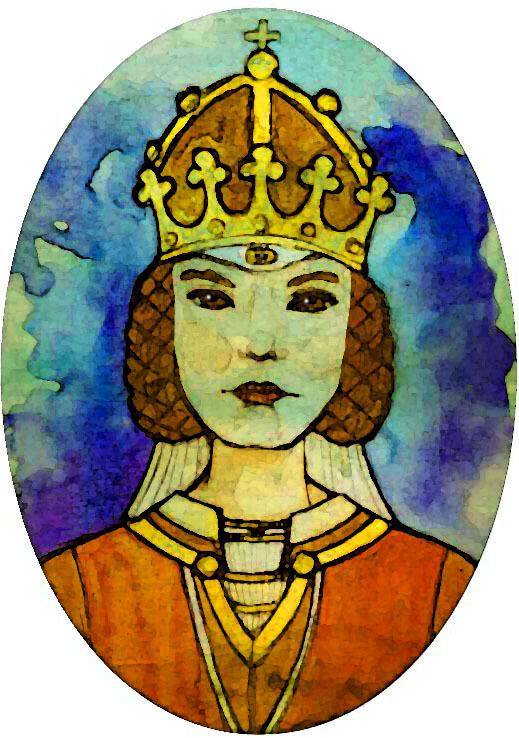 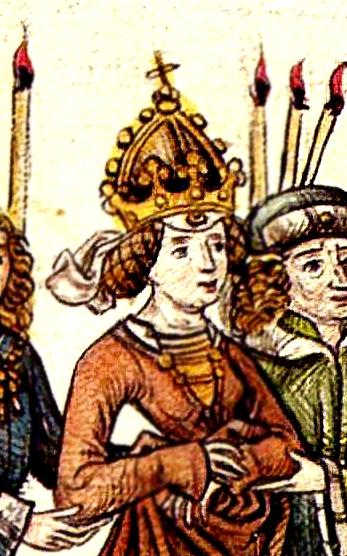 In my travels around Slovenia, I kept seeing this name over and over again: Barbara of Celje, or Barbara of Cilli (the German translation). She lived around the same time as Queen Isabel in Spain, and although Barbara did not have as much power as Isabel did, they were certainly contemporaries because of their titles and similar roles in history. Even though she is well known in Slovenia especially in the city of Celje, (which I visited on my trip), there is little written about her on the internet, at least comparatively speaking when you search for equivalent information on her contemporaries, such as Isabel of Spain, who I mentioned before.

Barbara was married to Sigismund of Luxemburg, who was the king of Hungary and son of the Holy Roman Emperor Charles IV. She thus became the Queen of Hungary and the Holy Roman Empress, and when Sigismund ascended the throne later on, she also became Queen of Germany and Queen of Bohemia. Apart from her titles, she was active in the administration of her feudal fiefdoms, and created the renowned Order of the Dragon, which her husband often gets credit for.

The problem with history (or one of the many problems with it) is that it has been mainly written by men. So when we go to read about someone like Barbara, we find that she is barely mentioned at all, and where she is mentioned, it is only to say that she had a daughter, or was married to so and so, etc. Her accomplishments are often credited to her husband, and she thus becomes a silent member of history, when the truth is often much, much different. This is why the rewriting of history and the acknowledgement of men’s bias as it relates to women’s significance is so important.

Barbara ruled the kingdom of Hungary as regent during her husband’s many absences, and although not much is written about these periods, it can be assumed that Barbara wielded her power as efficiently as a king, and maybe even better. Today in parts of the Balkans, such as Croatia, she is known for being wickedly cruel and evil, and is associated with witchcraft. This is also not surprising, as powerful women were commonly associated with these things, although it is disappointing that people continue to perpetuate ugly myths about powerful women.

Barbara of Celje is buried in St. Vitus Cathedral in Prague.