Kate Grenville is the first Australian author to have won the Women’s Prize for Fiction, for her novel The Idea of Perfection, which won in 2001 and is set in a small village in the bush country of rural Australia. 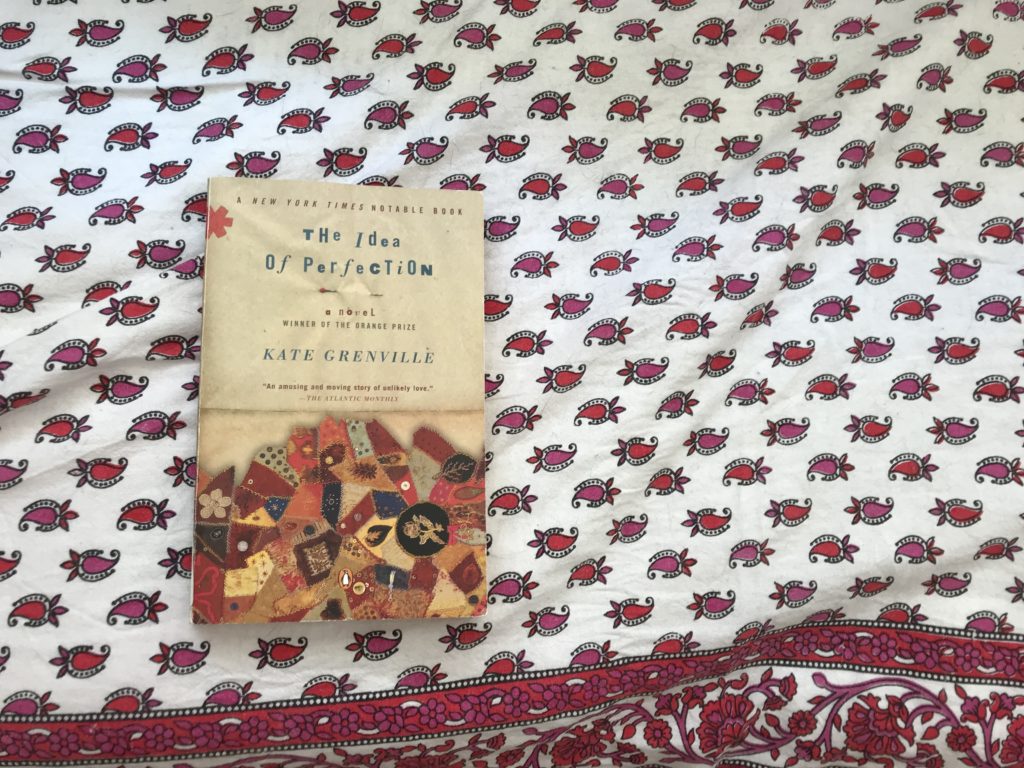 Both of the main characters are from Sydney and have come to the village to work on separate projects relating to the village’s heritage, and both are rather awkward in their outward appearance and inner narrative, making for some entertainingly uncomfortable dialogue between them. This is further emphasized by Grenville’s narrative style, which does not employ quotation marks, so inner and spoken dialogue becomes mixed together at times.

As the novel progresses, three short chapters encompass three dramatically different scenes: a near drowning, the discovery of an affair, and a house fire that finally bring the main characters together. The book ends with one of them thinking about the future and trying to imagine what it might look like, with all of its imperfections that ultimately contribute to its perfection. 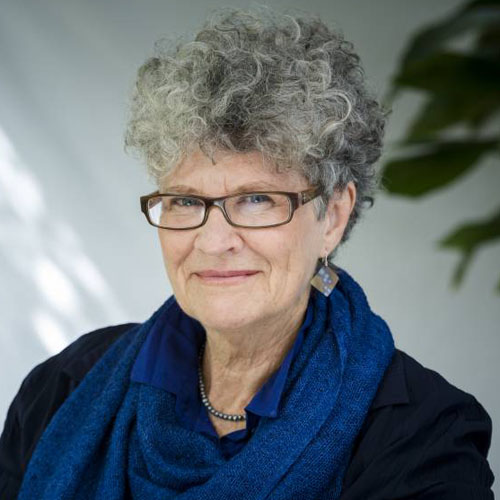 Grenville was far into her literary career by the time she won the Women’s Prize. She became known after the publication of her short story collection Bearded Ladies, and her first novel, Lilian’s Story, won The Australian/Vogel Literary Award. She has also won the Commonwealth Writers’ Prize, the Victorian Premier’s Vance Palmer Prize, and the New South Wales Premier’s Literary Awards. Her writing focuses on disbanding gender stereotypes through her portrayal of characters that do not fit well into any category, which is clearly seen in The Idea of Perfection.

In addition to fiction, Grenville is well known for her non-fiction writing, including four books about the writing process and books focused on the story of her own family, including their arrival to Australia, as one of her ancestors was a convict sent there to live, and her mother’s life, based on pieces of a memoir that her mother had originally started. This in turn opens up the larger theme of colonialism and its negative effects on the Aboriginal people.
She lives in Sydney and is an Honorary Associate at the University of Sydney.