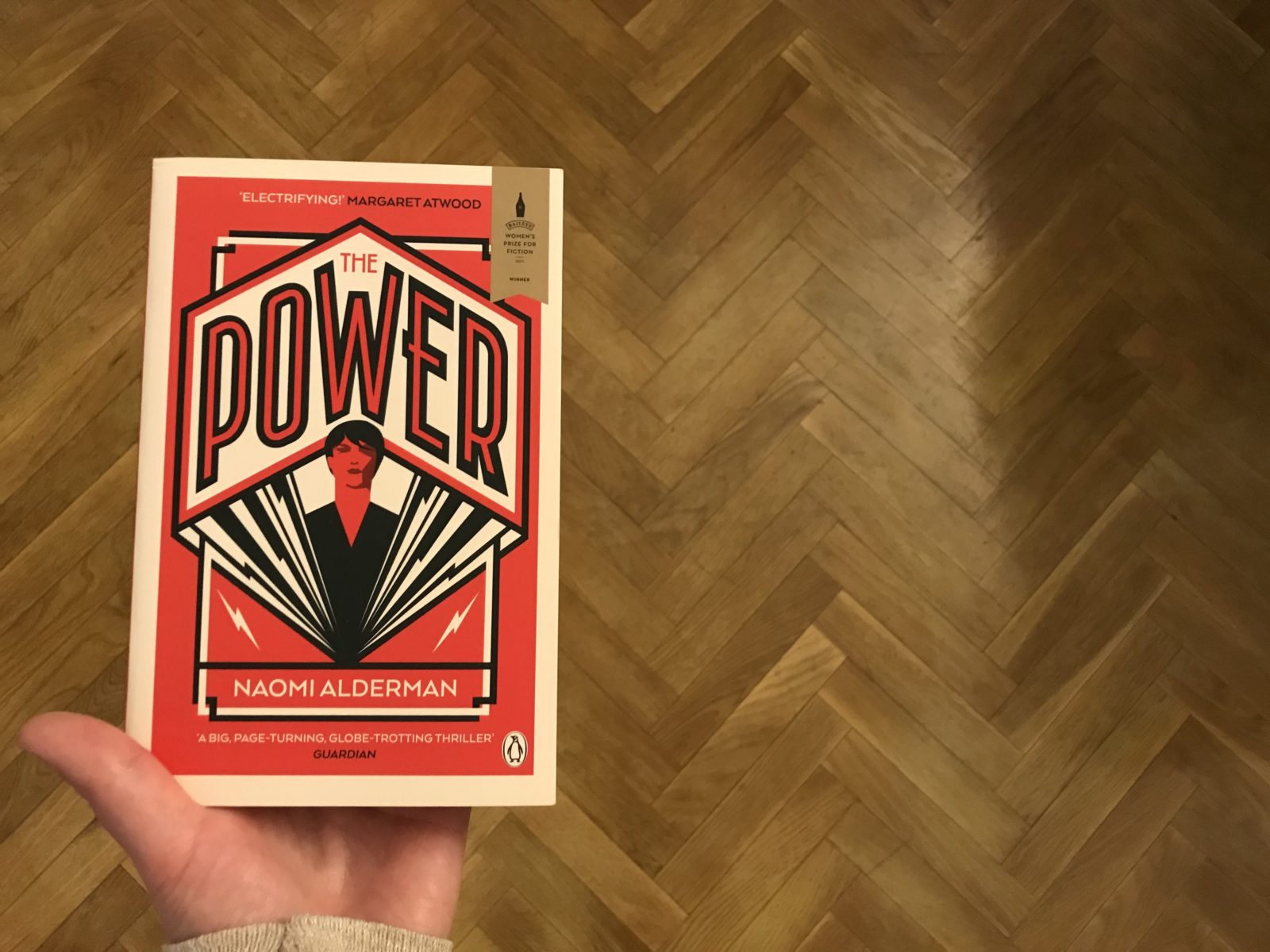 If you are going to read one of the books that I have been blathering on about these last 5 months, LET. IT. BE. THIS. ONE. Please! The Power is a quasi science fiction book that shows readers a new world: one in which women wake up one day and realize that they have the power of electrocution in their hands, and have the ability to do damage with it.

Overnight the power dynamic shifts as women realize they can defend themselves from aggressors and fight back. Overnight men realize that they ‘shouldn’t be out at night alone’, ‘should wear more protective clothing’, and should let women rule since ‘men are the weaker gender’. The dialogue makes the reader realize (if you haven’t already—most women definitely have!!) the pure absurdity of world women are forced to inhabit, and “rules” we have all grown up with, many of which are acknowledged throughout the book. Walking home with keys between your fingers, anyone?

I’m not gonna lie, sometimes I have fantasized about a world like this, where women can defend ourselves and not have to live within the confines of the patriarchy, and this book did me well. It showed women helping other women, women freeing other women, and women taking vengeance for all the pain and suffering and oppression we have suffered through without end. Although I was a bit disappointed with the ending, and not sure what Naomi Alderman was trying to say (no spoilers, don’t worry!) this book was a breath of fresh air in these trying, sexist times we are living in. 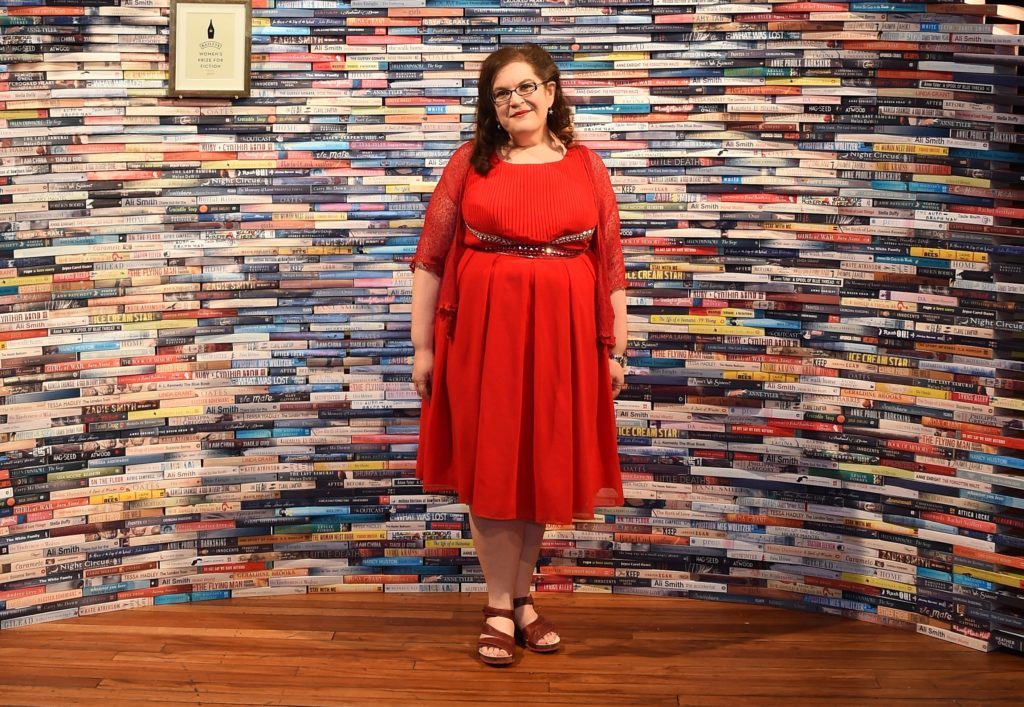 Alderman was born in London and worked in publishing and at a law firm before becoming a novelist. The Power is her fourth novel, and came out of a creative exchange for emerging novelists as part of the Rolex Mentor Protége Arts Iniciative, in which she was selected by Margaret Atwood. (Can you IMAGINE being chosen by the Margaret Atwood?!) In addition to writing novels, she also writes short fiction and video games, and her work has been featured on the BBC, in The Guardian, and in The Times.

Her work has won many awards in addition to the Women’s Prize for Fiction, which she won in 2017, including the Orange Award for New Writers and the Sunday Times Young Writer of the Year award in 2006, and she has also appeared on Granta’s once-a-decade list of Young Best British Novelists in 2013. Her other novels include Disobedience, The Lessons, and The Liar’s Gospel. She is a professor of creative writing at Bath Spa University.

As a last note, I’ve also read in various places that The Power will be adapted into a TV series, but the question is, is who will do it. I have seen that Amazon gave the green light to start production, but also that Alderman sold the rights to someone else. So we will see.