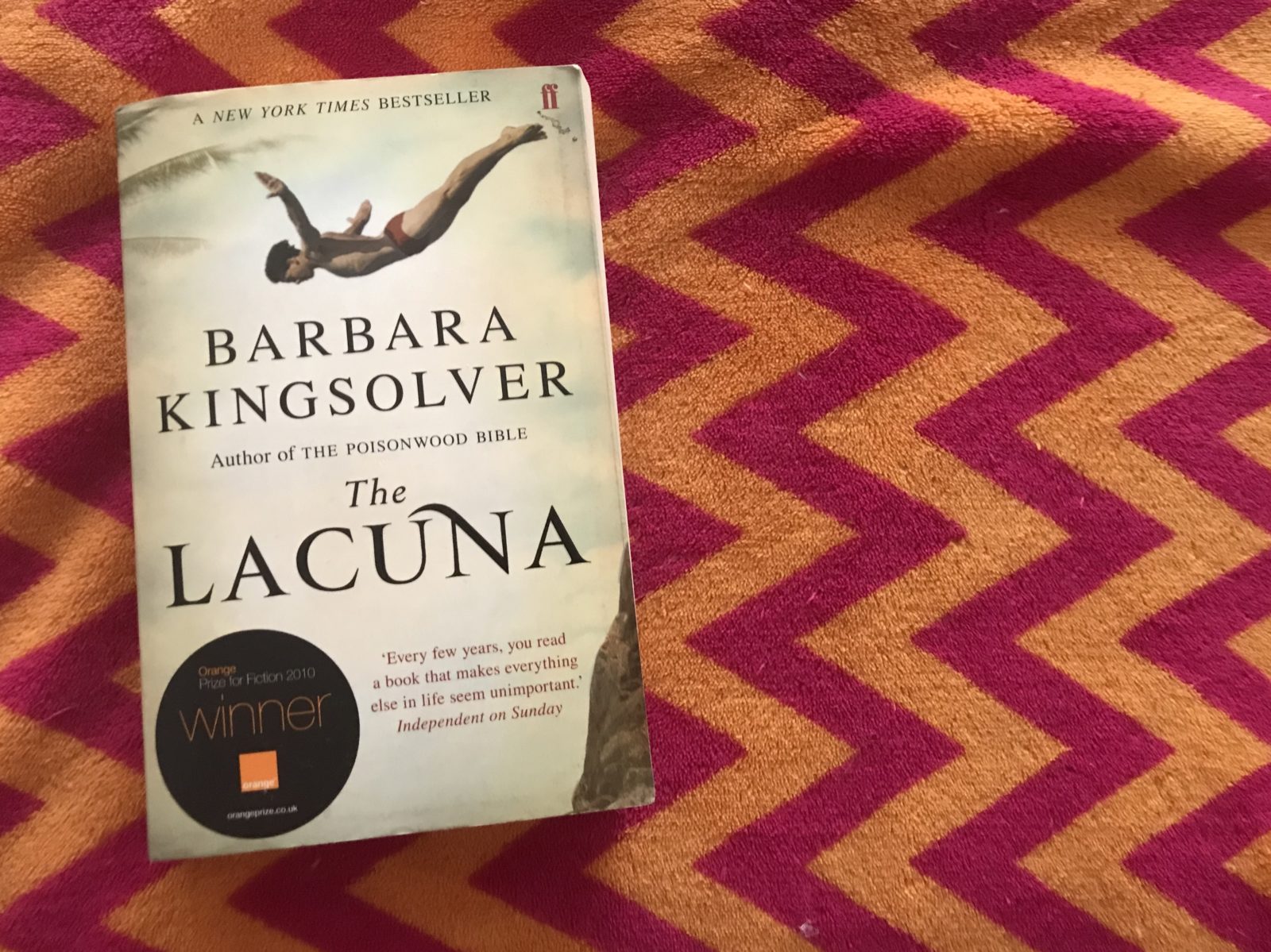 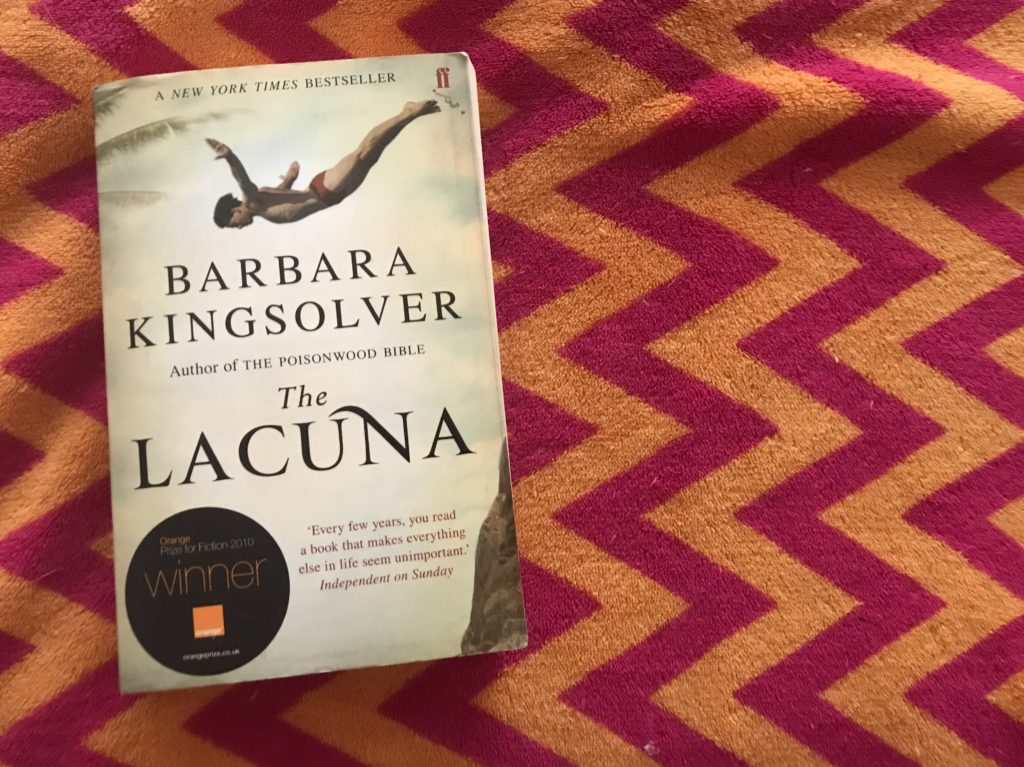 From the entire Women’s Prize for Fiction list, this book was the one I was most waiting for, not just because it is Barbara Kingsolver (The Poisonwood Bible, anyone? among many others) but also because Frida Kahlo plays an integral role in the plot. Those who know me, know I adore Frida Kahlo—my cats are named Frida and Diego in her honor.

The Lacuna tells the story of a (fictional) boy who is taken from his home in Washington, DC, to live in Mexico, his mother’s homeland, where he more or less stays until his early 20s. He begins working in Frida’s house as a cook, and ends up being a personal secretary to Trotsky, who Frida and Diego gave refuge to until his death in 1940. Utterly shaken by what he witnessed, he returns to the U.S. and settles in Asheville, NC, where he becomes a writer, until the Communist scare of the 1950s forces him to flee once again.

The book offers powerful commentary on the McCarthy years, which are now looked upon with a shameful backward glance (or at least should be), and provides a distinctive angle from which the reader can come to understand what was happening in both Mexico and the U.S. The protagonist’s viewpoint is almost neutral when observing both countries, as he feels like an outsider no matter where he lives, a common perspective among those who have spent long amounts of time living in more than one country. Topped off with a surprise ending (no spoilers!) this book is worth every one of its 670 pages, so please don’t let its length daunt you! 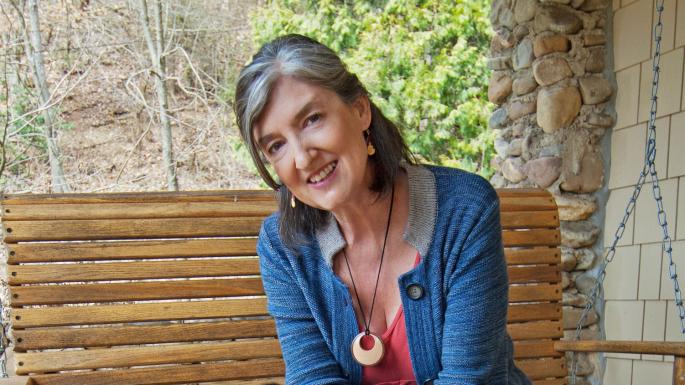 Barbara Kingsolver’s name should ring at least a slight bell, as she has been around for quite some time. In addition to The Lacuna and The Poisonwood Bible (which I also emphatically recommend), she has written seven other novels, including Pigs in Heaven and The Bean Trees, three works of nonfiction, one book of poetry, and two collections of essays. She grew up in Kentucky and studied biology in university, a field she worked in until she took up freelance writing around ten years later.

Her work often focuses on social justice and environmental themes, and in 2000 she established the Bellwether Prize for Fiction, which is awarded to unpublished authors who focus on social change and human justice. The prize is now administered by the PEN American Center. In 2000 she was also awarded the National Humanities Medal by Clinton, and has also won the National Book Prize of South Africa, the James Beard Award, and the Los Angeles Times Book Prize.

She lives on a farm in Virginia, and famously said in an interview that “I never wanted to be famous, and still don’t, […] the universe rewarded me with what I dreaded most” and only made her website to denounce the many fake ones. “If you don’t define yourself, it will get done for you in colorful ways,” she said.