Marilynne Robinson is known for her grandiose novel Gilead, which won the Pulitzer Prize in 2005 and to which Home is intimately connected, not as a sequel, but rather as an accompaniment. I have not read Gilead, and now that I have finished Home, I find that I would have appreciated it much more had I read Gilead first, because there is a lot of groundwork laid in Gilead that would have enriched the storyline in Home had I known it. 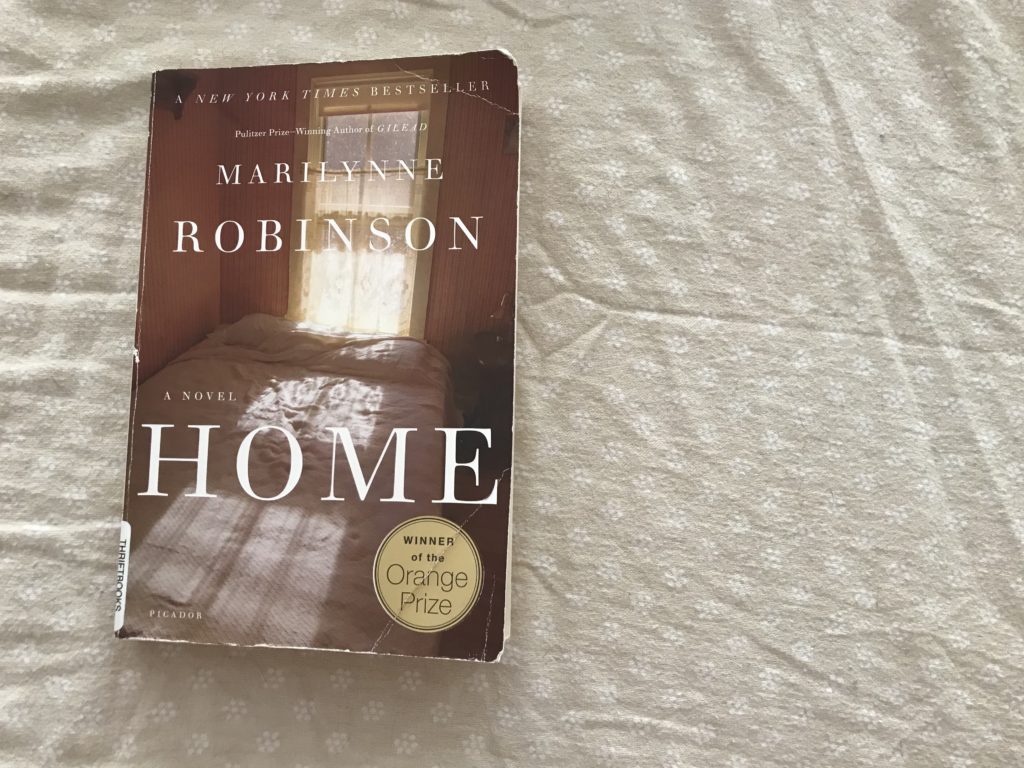 Home tells the story of a prodigal son’s return after 20 years spent avoiding his family, just in time for the death of his father. It is told from the point of view of his younger sister, and what is most noticeable throughout the novel are all the things left unsaid. Ordinary events are told in nondescript ways, which constantly leaves the reader wondering about everything happening between the lines. In turn, Gilead witnesses the same events but from a completely different perspective; that of the father’s best friend, and offers the essential details that although not necessary to understand Home, certainly embellish the narrative. 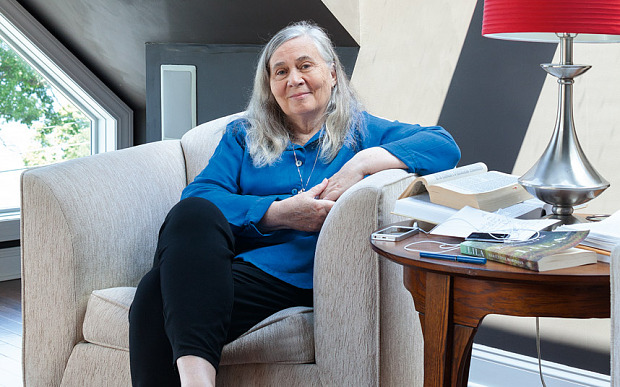 After Robinson’s first novel in the early 80s, she taught creative fiction at the Iowa Writers’ Workshop, and did not resurface again in the world of fiction until 2004 with Gilead. Home came four years later. Her latest novel, Lila, retells the story from yet another perspective. She also is the author of numerous works of nonfiction, including two essay collections. In addition to the Pulitzer Prize and the Women’s Prize for Fiction, she has won the Hemingway Foundation/PEN Award, the Ambassador Book Award, and the National Book Critics Circle Award, and was awarded the National Humanities Medal in 2013 for “grace and intelligence in writing” by Barack Obama. She was also interviewed by him in 2015, and currently resides in Iowa.