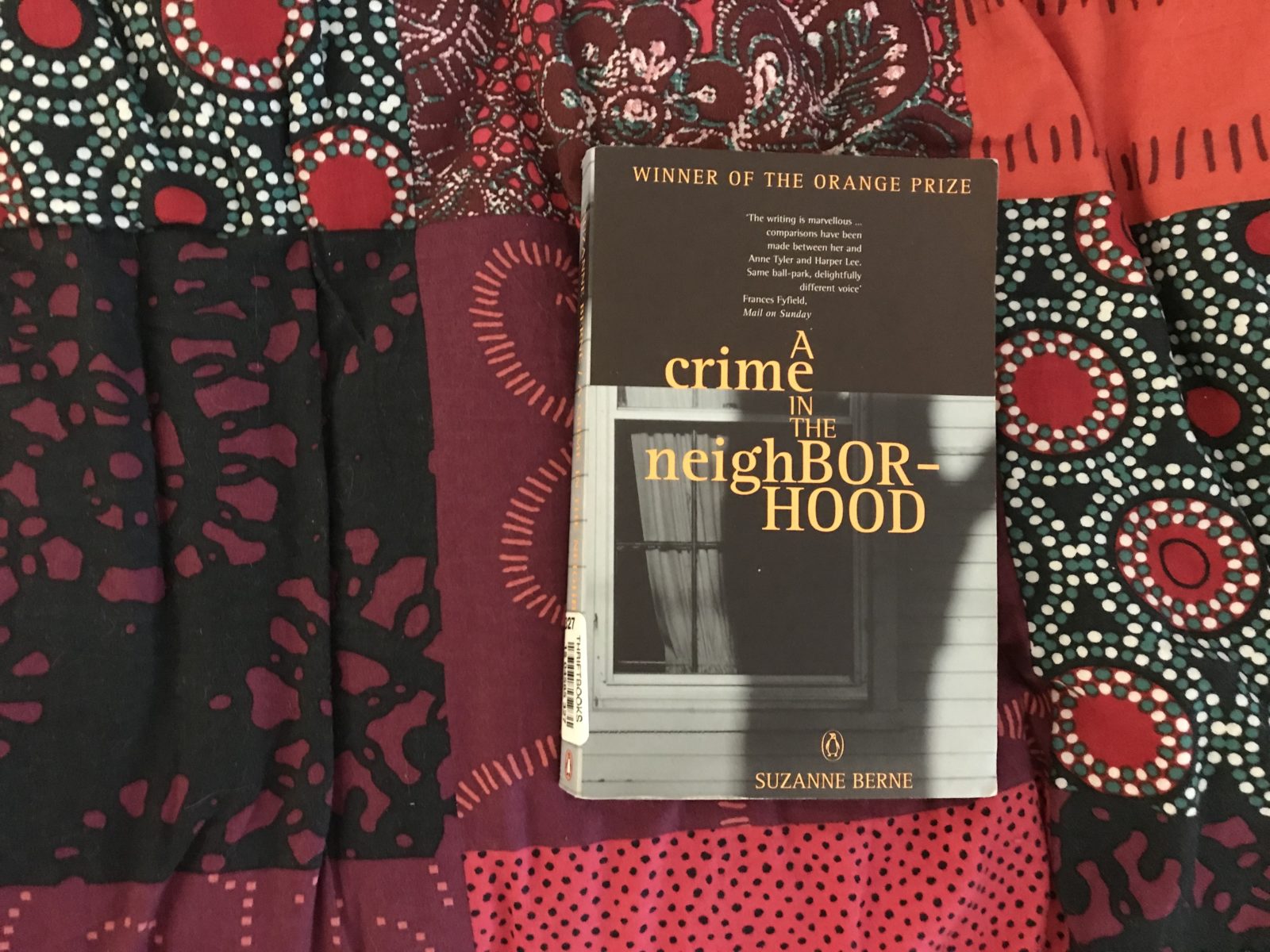 Suzanne Berne was the fourth winner of the Women’s Prize for Fiction in 1999, for her debut novel A Crime in the Neighborhood, which is told from the perspective of ten-year-old Marsha as the life she knows changes before her eyes. Berne mixes intimate home life with the distant, political happenings of the 1970s: while the ongoing Watergate scandal blares from the TV, the narrator’s father has run away with her mother’s sister, and a child from her neighborhood is murdered. As they search for the murderer, events and emotions become conflated, and Marsha begins to see evil in the form of her next-door neighbor, an innocuous, middle-aged bachelor. 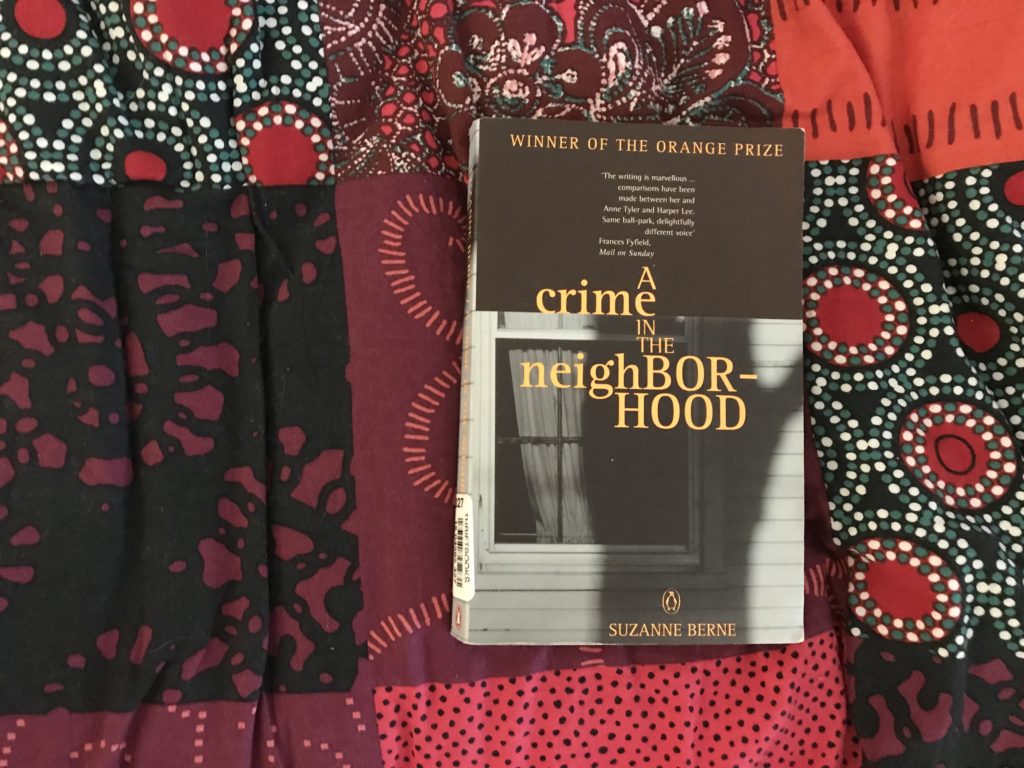 Berne’s novel is short and concise, with a writing style that draws the reader in. Once you start, you will surely finish this novel quickly, as I did. With a female narrator and other main characters who are women, this novel was a refreshing read from the last few that were focused on the ideas and thoughts of men. Berne is known for mixing the urbane with the sinister, the comfortable with the disquieting—her novels often take place in quiet suburbs that bring to light disconcerting circumstances we would rather not think about. 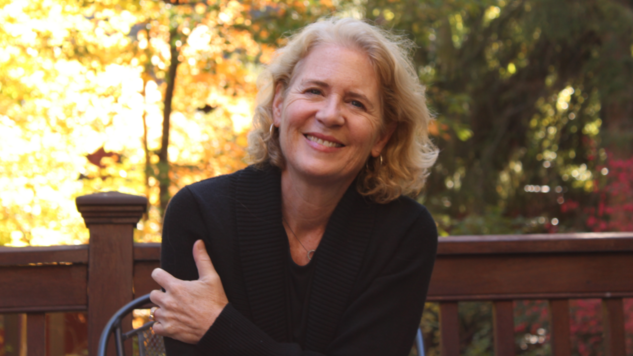 Since winning the Women’s Prize, Berne has went on to write three more novels, in addition to essays and short fiction for The New York Times Magazine and The Guardian, among others. She is currently an associate professor of English at Boston College.