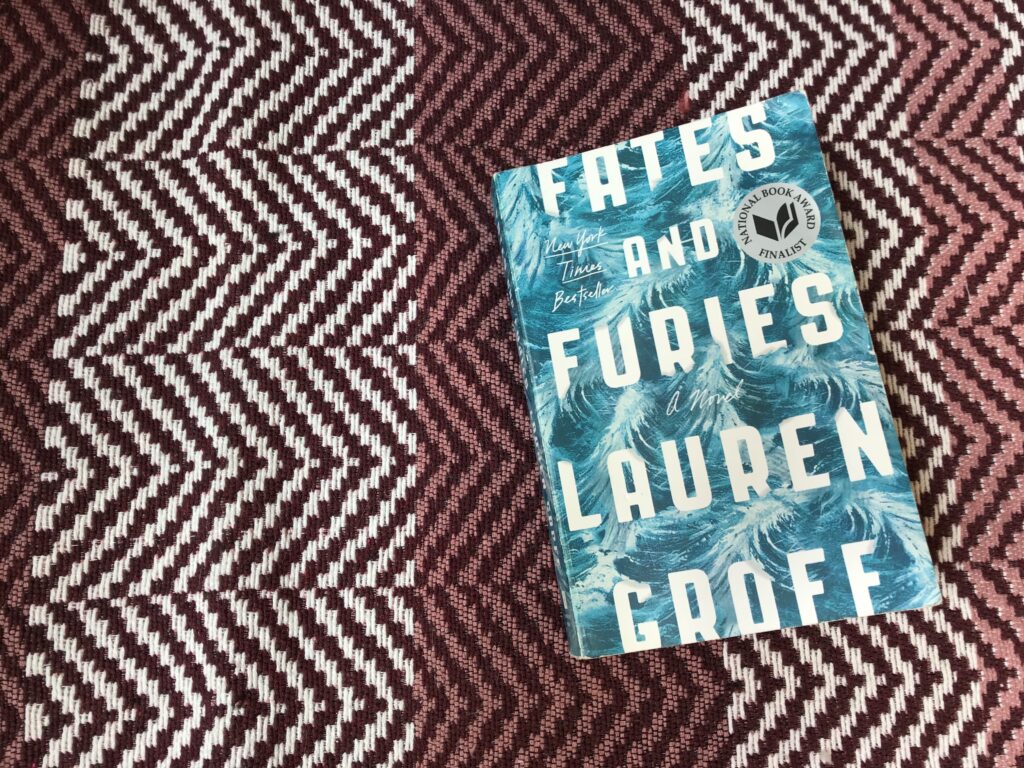 I spent the first half of this book wondering why it was so devastatingly average (after hearing and reading numerous shining reviews of it) until I realized it was average because the character it was describing was average: white, male, privileged. The magic didn’t start until the second half of the book opens with the story of his wife, who we realize, from the very first word, is the true powerhouse in this couple, the driving need for a story in the first place. Isn’t it always like that, though? What’s the old, time-weathered saying? Behind every great man is an even greater woman? Something like that. If Lotto is the stereotypical white man in every way, Mathilde is the exact opposite. What readers come to find out is that Lotto knew only the most basic surface of Mathilde; she kept all of her secrets to herself in an attempt to prove that she is worthy of love and admiration. The triumphant ending of this novel is when she lets go of the dark parts of herself in order to come to the realization that she was always worthy, with or without him. 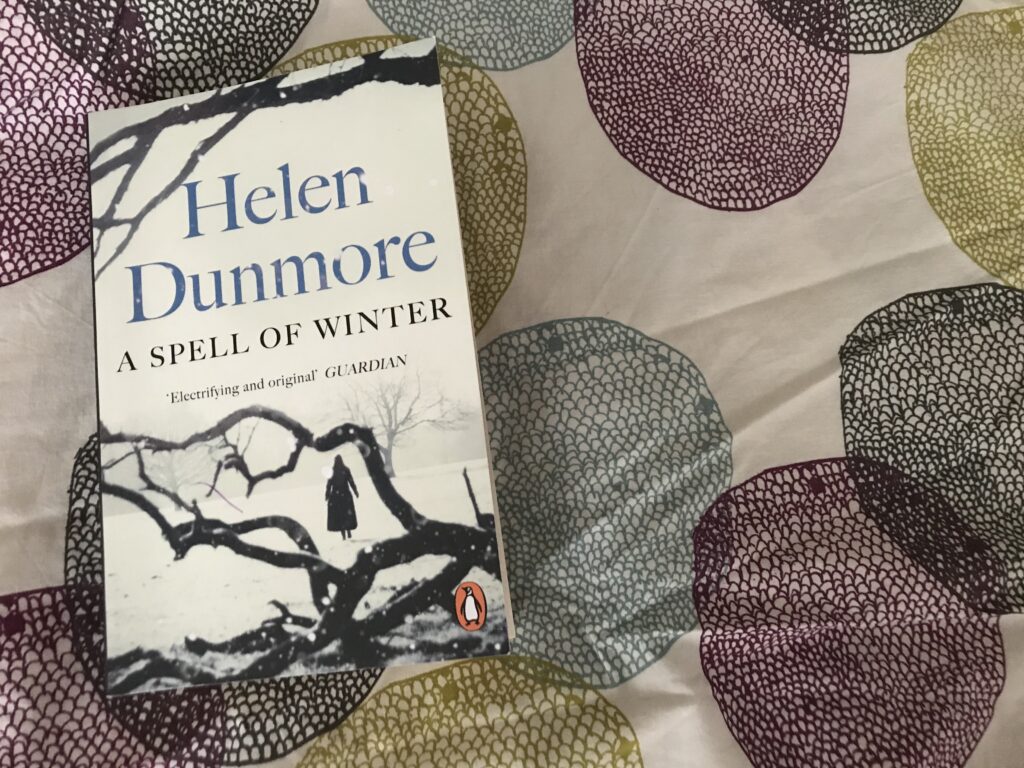 A Spell of Winter, Helen Dunmore

I don’t tend to read much about a book before I read it; maybe just the description on the back cover, if that, so I honestly wasn’t expecting much from Dunmore’s novel, which won the inaugural Women’s Prize for Fiction. And now, after finishing the book, I can say with certainty that whoever wrote the back cover description didn’t deserve to be paid even a penny for it! It completely undersells this resplendent story of one girl’s journey to womanhood through orphan hood, incest, abortion, and war, along with all the other pitfalls of growing up. Dunmore’s protagonist is resourceful even in the midst of dealing with what are sure to be mental health issues (even though they are never named as such) and one can’t help but root for her to become the strong, powerful woman she is destined to be. As can be seen just from my short description, it seems there is not an issue that Dunmore is not capable of weaving into her stories.