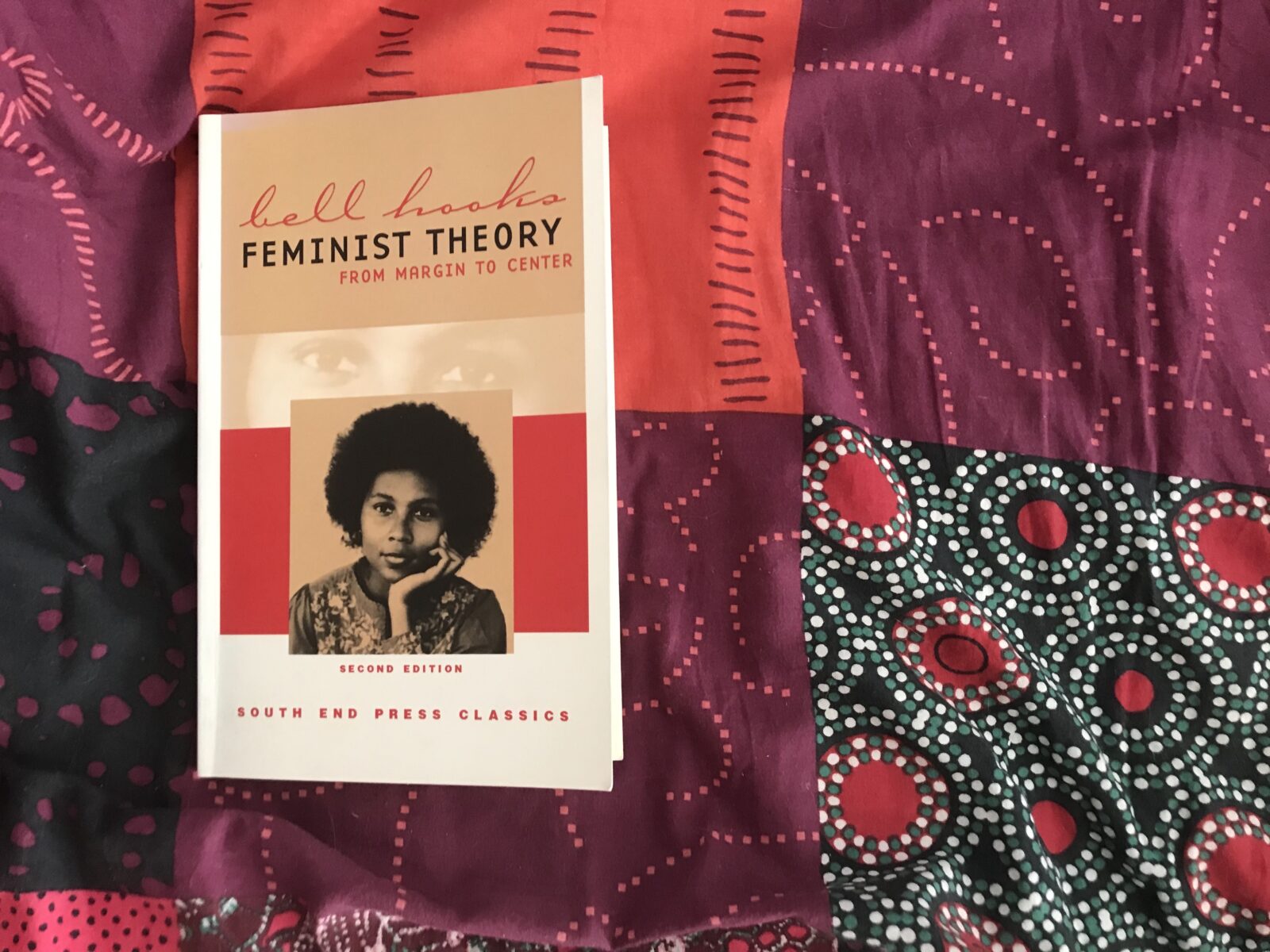 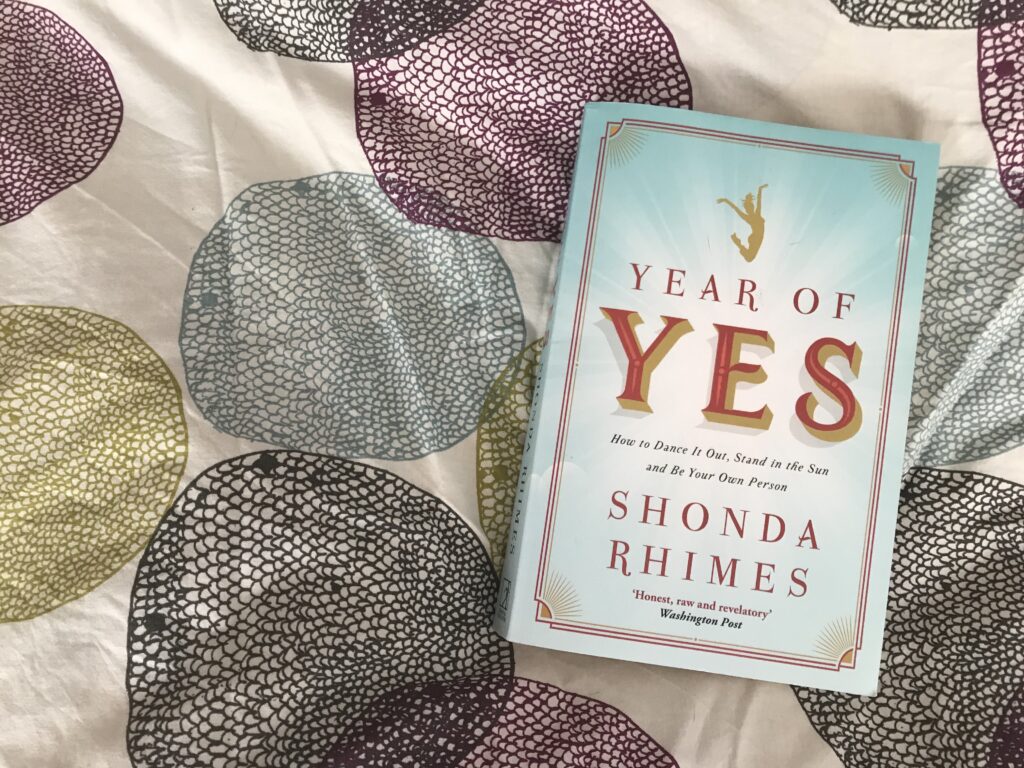 This behind-the-scenes peek into the life of the now-famous writer behind the likes of Grey’s Anatomy, Private Practice, and Scandal began as a rather average memoir of someone who didn’t like the spotlight and was a classic introvert, but quickly became the triumphant story of a woman who has it all because she was brave enough to stand up and claim it. What impressed me most about Rhimes’ story were all the barriers she broke through: some without even realizing it, and others that she had to think about for quite some time before deciding what was the right thing for her. I emphasize for her because many times (let’s not kid, all the time) women are conditioned to think about everyone else before they think about themselves, and Rhimes has stepped outside of that conditioning with grace to live the life that she wants, and thus sets an example for all of us to follow. I would give you the most amazing example to back this claim up, but that would be a spoiler, and there are no spoilers in Shondaland! 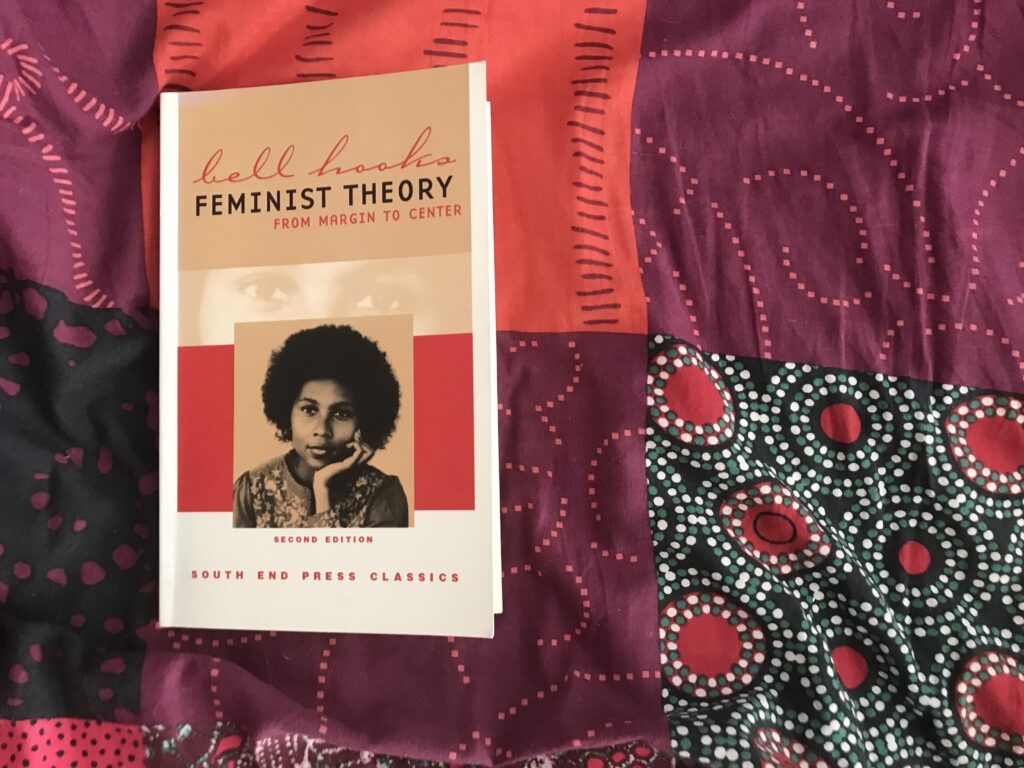 bell hooks’ seminal book on feminist theory was published in the 80s, and many aspects of her foundational work are still relevant today. She touches upon almost every facet of life as we know it and how feminist work can be done from each of them in order to, as she puts it, “transform our present reality”, from education to work to parenting. Some of the things she talks about have indeed come to pass, such as acknowledgement of the importance of the anti-racist struggle, as can be seen in the BLM protests, and also of the significance of intersectional feminism (although she never names it as such; the terminology has since been created/named), but others are still held prisoners by the future, a future she envisioned as so transformed by feminist work that, while it would still be the system we know today, it would be unrecognizable because of the transformational processes that would be accomplished by every citizen of society doing the hard work of feminism. I’m sorry to say that we still have a long ways to go to make her vision a reality.