If it seems like you haven’t seen one of these posts for a while, you would be right! I spent the month of July and the first week of August with my ever-present love/obsession, Twilight. The first week of August, Midnight Sun was released in English and I read it not once, but twice in the first week of its release! I won’t bore you with anymore of the gory details, don’t worry ;); rather, I will skip to the first books I read post-Twilight, both of which I highly recommend. 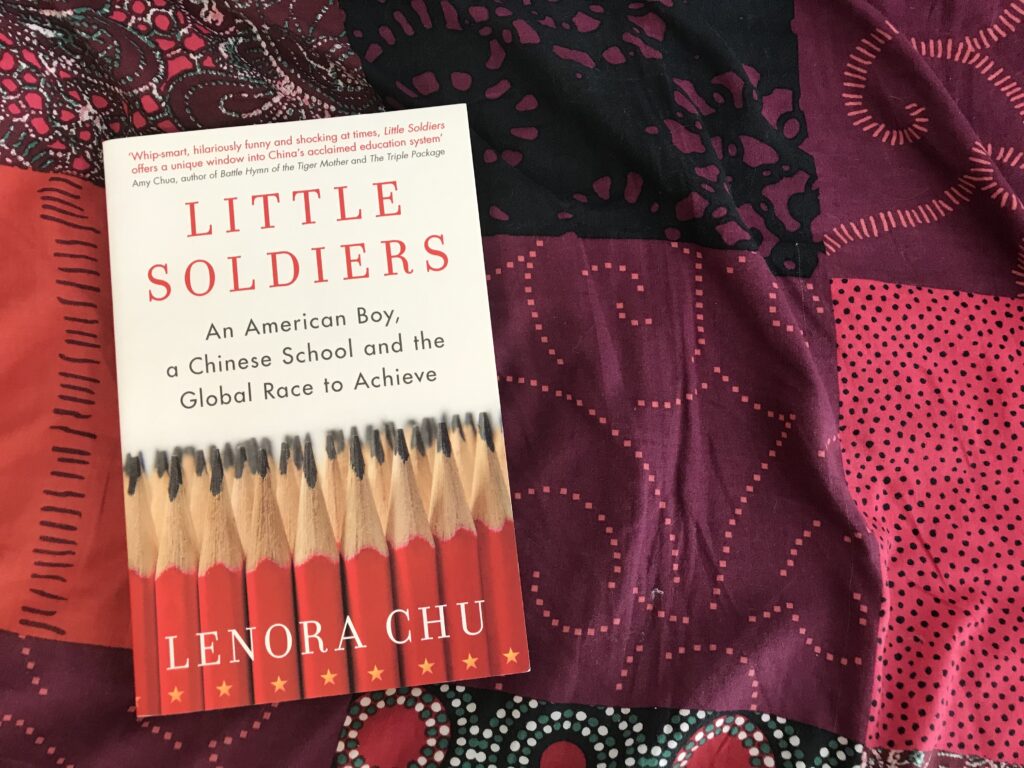 Little Soldiers: An American Boy, A Chinese School and the Global Race to Achieve, Lenora Chu

So my job is teaching Chinese children English online, as is pretty well known, and so this book was interesting to me on various levels. The author is a second-generation Chinese-American who moved back to China with her husband and son because of their jobs. She enrolled her son in Chinese kindergarten and immediately noticed differences in his behavior and personality, which she believed were because of the strict rules and education system he was learning in everyday. But later on she also noticed many benefits, which is why she ultimately decided to keep him in the Chinese public school system, even when she had the opportunity to pull him out and enroll him in an international school. This deep dive into the Chinese school system, and its comparison to the American school system, deepened my understanding of what my Chinese students go through every day and why most of them always respond to my question of “What did you do today?” with “Homework, teacher, homework!” I love understanding how other people live and how other countries do things, and this book was the perfect opportunity to understand a little better the biggest country in Asia. 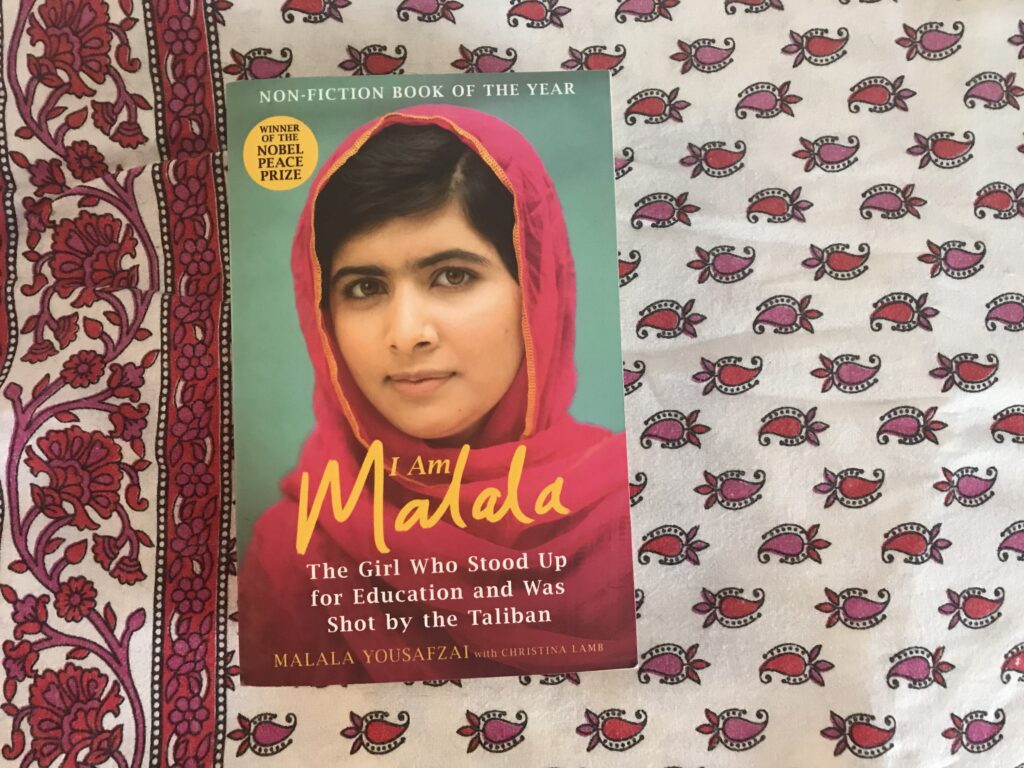 I Am Malala: The Girl Who Stood Up for Education and was Shot by the Taliban, Malala Yousafzai

Malala’s autobiographical book, written with Christina Lamb, recounts not only the occurrences of her short life, but also the story of modern day Pakistan, from its inception in 1947 to its more recent, tragic history, one of government weakness and inefficiency to Taliban takeover. Her perspective is unique—most of the voices coming out of Pakistan are either white men interlopers or Pakistani men, so her book is a compulsory read. Through her eyes we see the bright future from the most optimistic of viewpoints, even when having opinions like hers is potentially deadly.