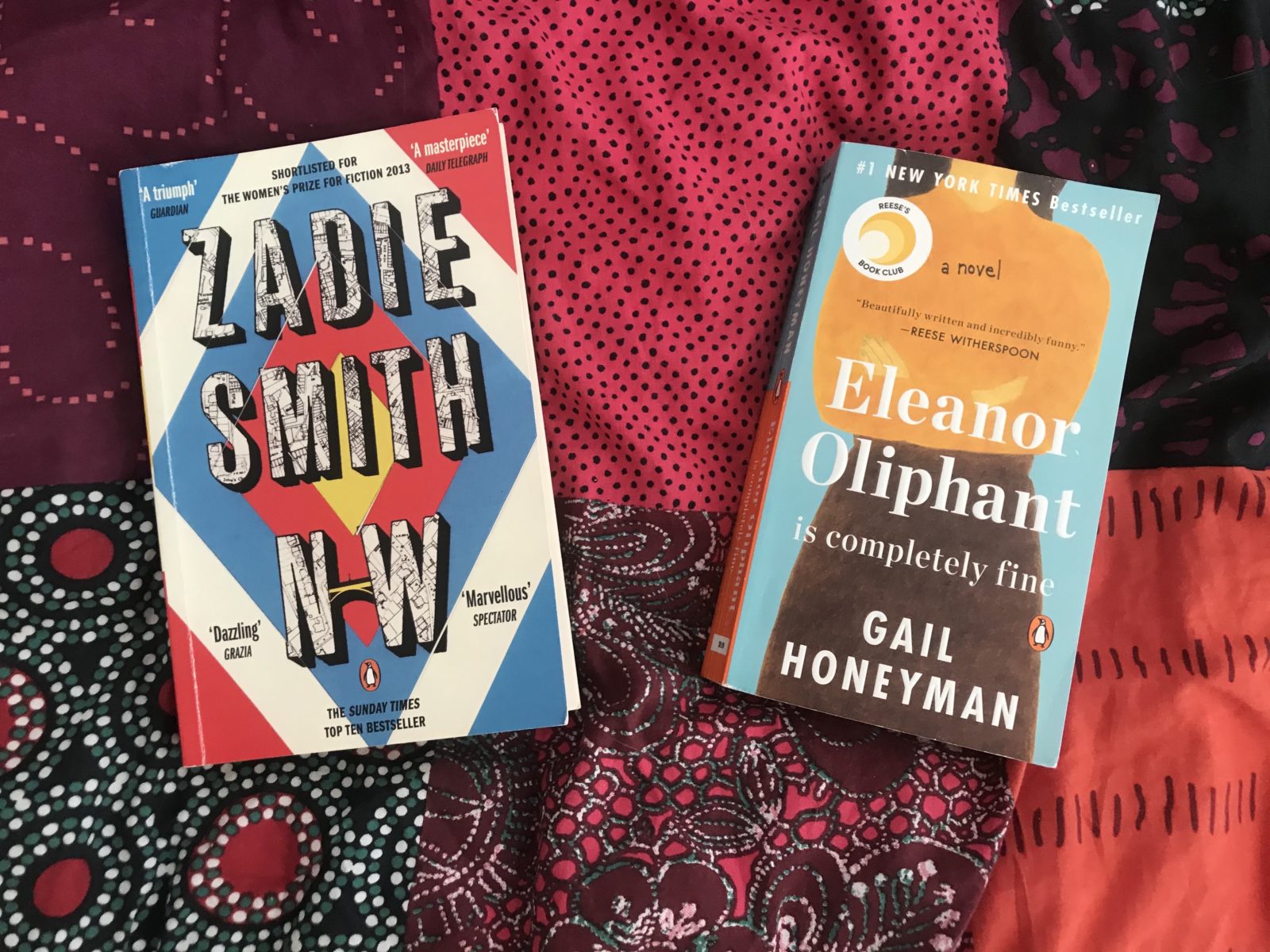 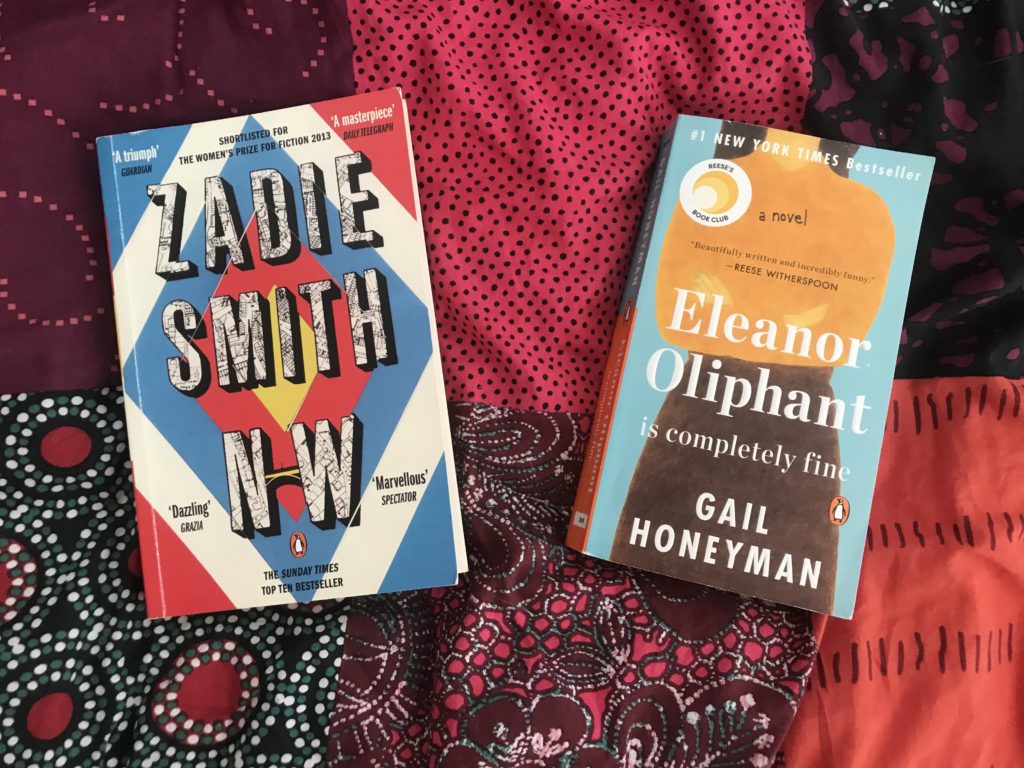 Smith’s On Beauty won the Women’s Prize for Fiction in 2006, and NW was shortlisted for the same prize in 2013. I have read all her novels but one, and also some of her nonfiction, and I definitely prefer her earlier fiction to this novel or her nonfiction in general. NW follows the lives of four acquaintances from high school whose lives are going down parallel tracks until they intersect again in some way later on. The book is divided into five parts, following each character individually as they try to makes lives for themselves, as the saying goes, after growing up in government housing in London. It seems to me that Smith has both a passion and a knack for writing about the lives of everyday people, and this is continued in this novel, as readers are given an inside look into a part of London off the well-beaten path of tourism.

So, I am officially breaking from reading shortlisted novels for the Women’s Prize, for a while at least. Honeyman’s feel-good novel is exactly that: feel good. We have a protagonist who is socially awkward, who has no friends, and who thinks she is fine on her own. What readers learn throughout the novel is that all (or most) of her personality quirks are due to undealt-with childhood trauma. Honeyman’s writing style is easy to read and easy to focus on, and her characters are warm and likeable. In the author interview at the end of my copy, she told the interviewer she is now working on a historical novel also set in the present, and it sounded quite interesting. Conclusion: if you’re looking for an easy read with a happy ending to take with you to the beach this summer, this is it.

1 thought on “What I’ve Been Reading Lately…”