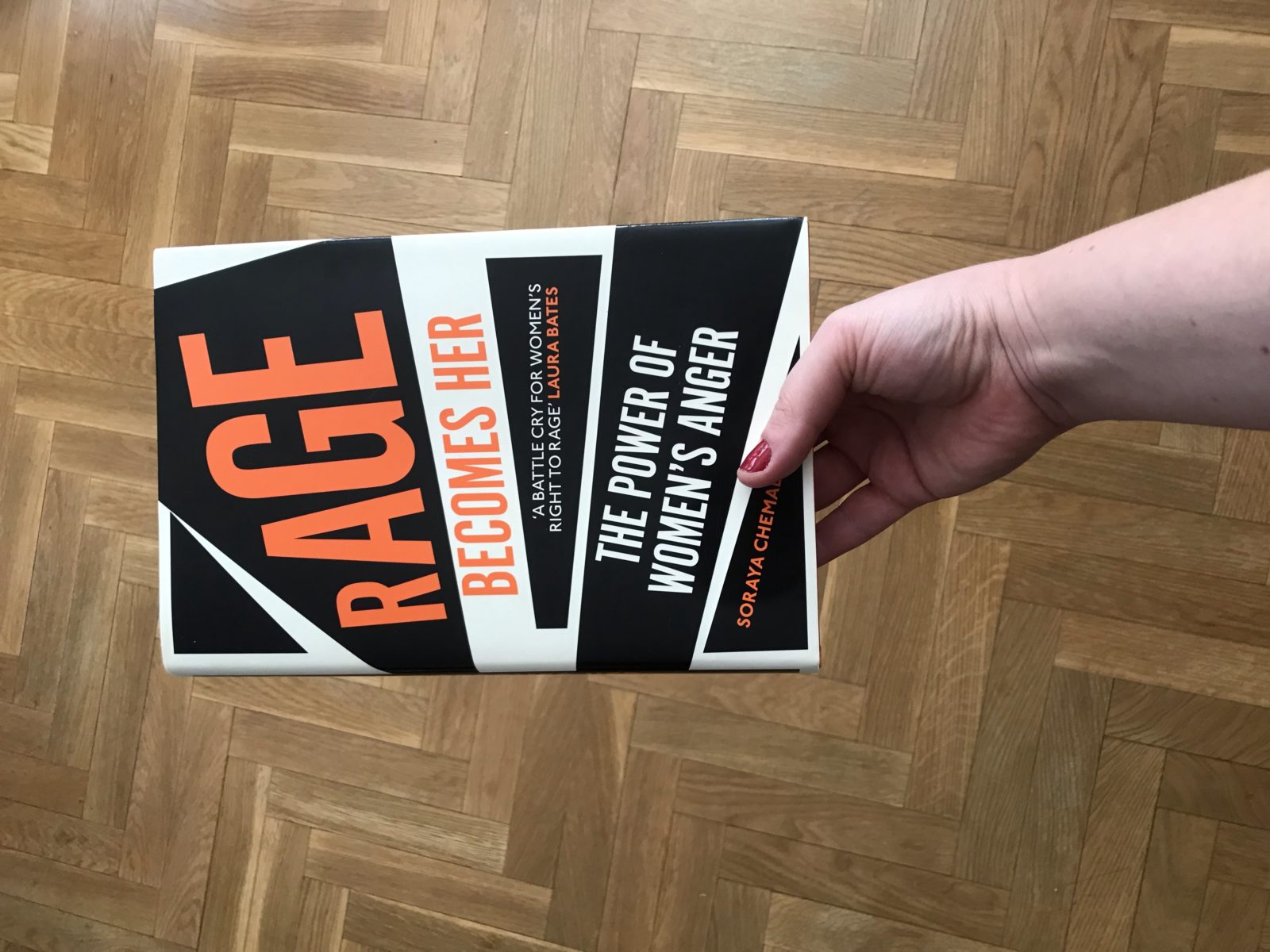 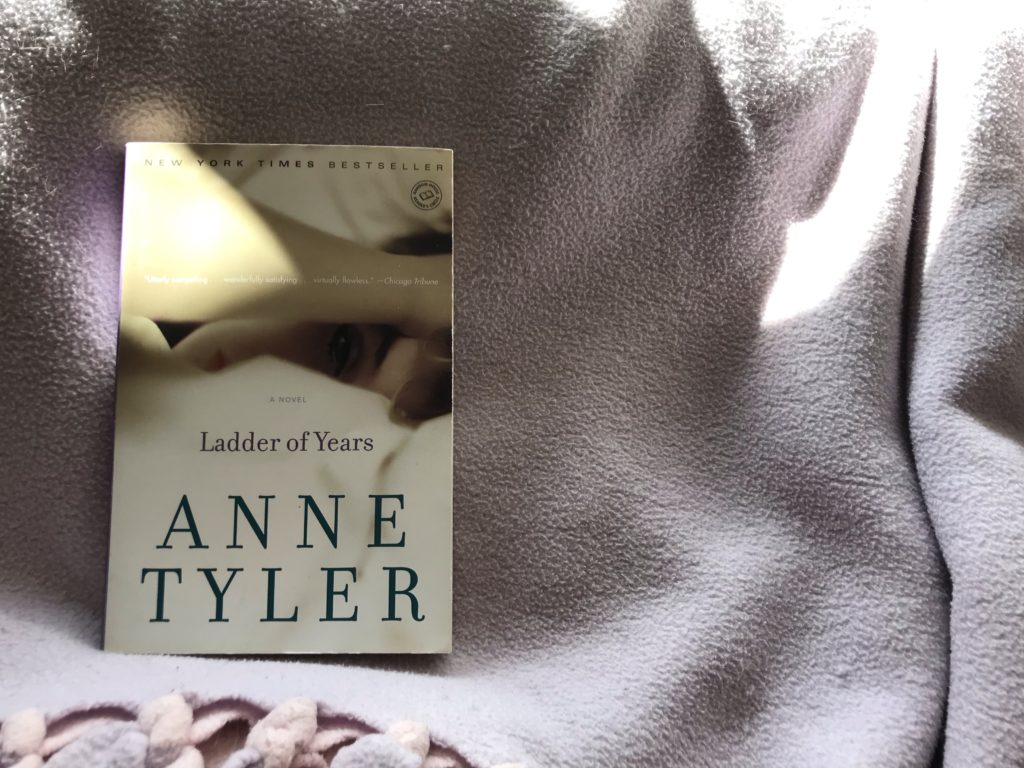 Tyler’s name should really precede any title of hers you might come across—she has written more than 17 novels and won the Pulitzer Prize for one of them, as well as being shortlisted for this, Ladder of Years. This novel follows a woman who spontaneously walks away from her marriage and her three young adult children to start a new life for herself. Through her time on her own, she realizes not only how unappreciated she was in her former life, but also how stopped being an individual and started existing only in how she related to someone else; i.e. as her children’s mother, or her husband’s wife. This is a story about one woman’s struggle to regain her sense of self and individuality in a society that constantly seeks to strip women of it, and what happens when we are fully realized and able to make decisions that take us, and only us, into account. To think that this book was published in 1995 only makes its case that much stronger, especially because the situation the protagonist found herself in remains more or less the same in today’s world. Not much has changed. 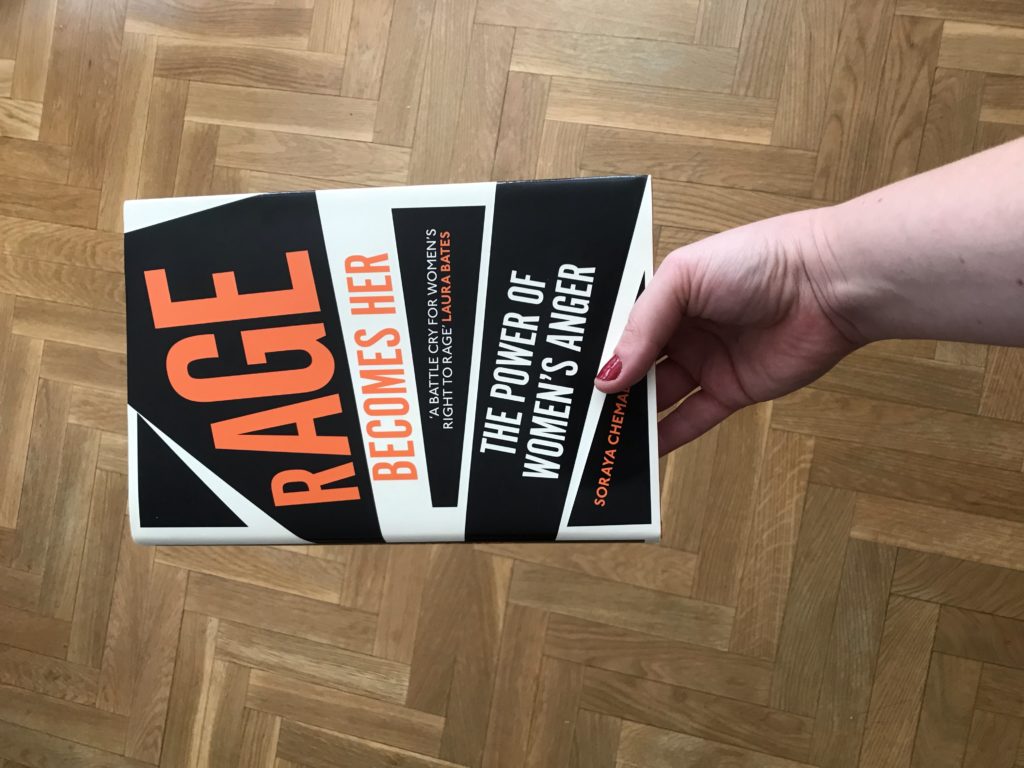 If you weren’t angry and full of rage before reading this book, you certainly will be afterwards. Chemaly spends the first eight chapters of the book basically breaking down every aspect of being a girl/woman and how systemic sexism has infiltrated each of those aspects, before spending the last two chapters on rage itself and how to channel it not only into action, but also on how to let anger and love live side by side, which is important to effect change. I personally wish more of Chemaly’s book had dealt with anger itself rather than on all the reasons we have to be angry, because let’s be honest, if you’re not angry about something happening in this world, you just haven’t been paying attention. Anger, particularly in women, has for too long been classified as a negative emotion and used against us in order to try to shut us up (think stereotypes like the “angry woman”), because when women accept and realize their anger, change happens. And for some, that is pretty damn scary. Keep resisting, people, and read some books about rage!