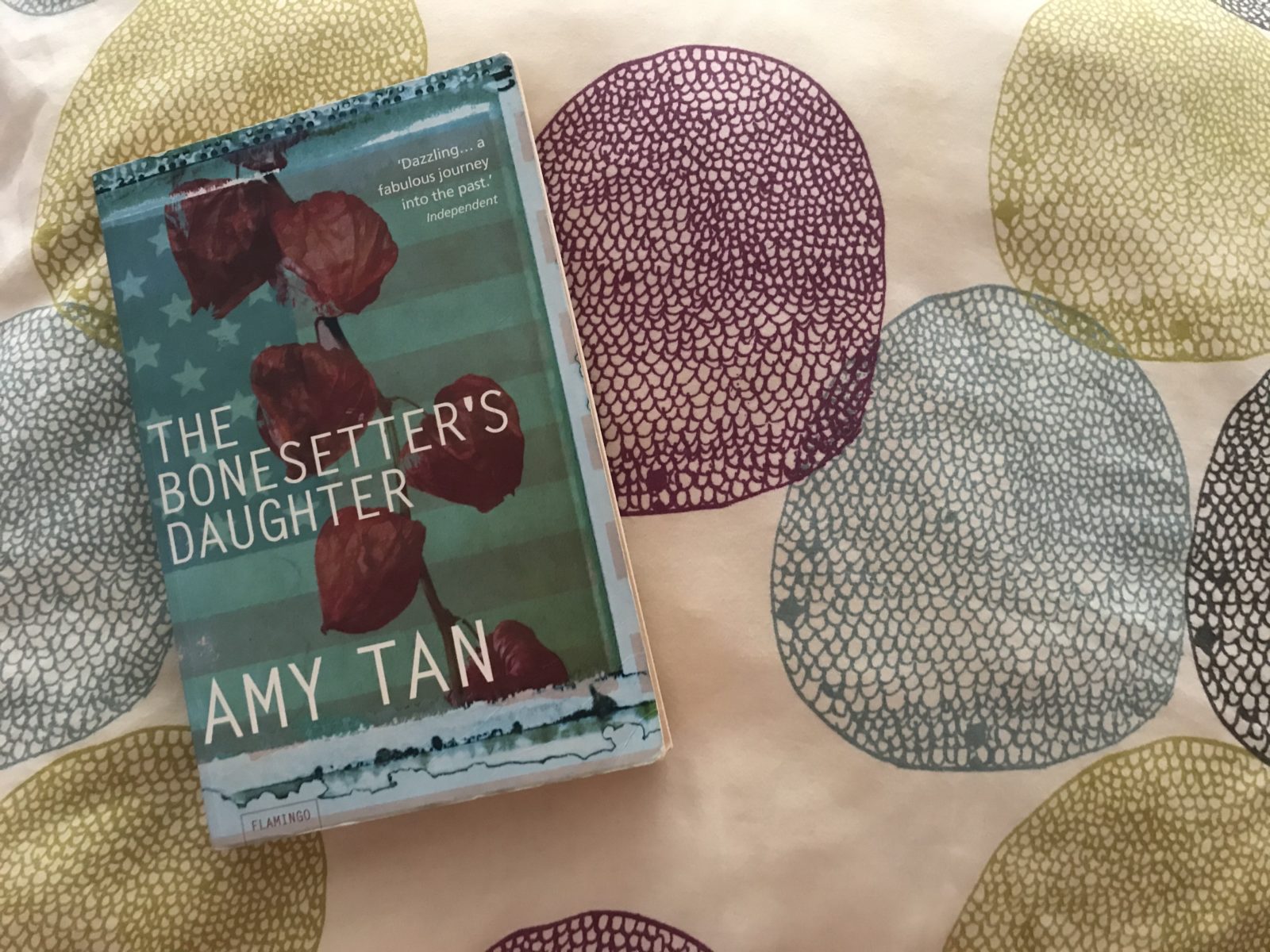 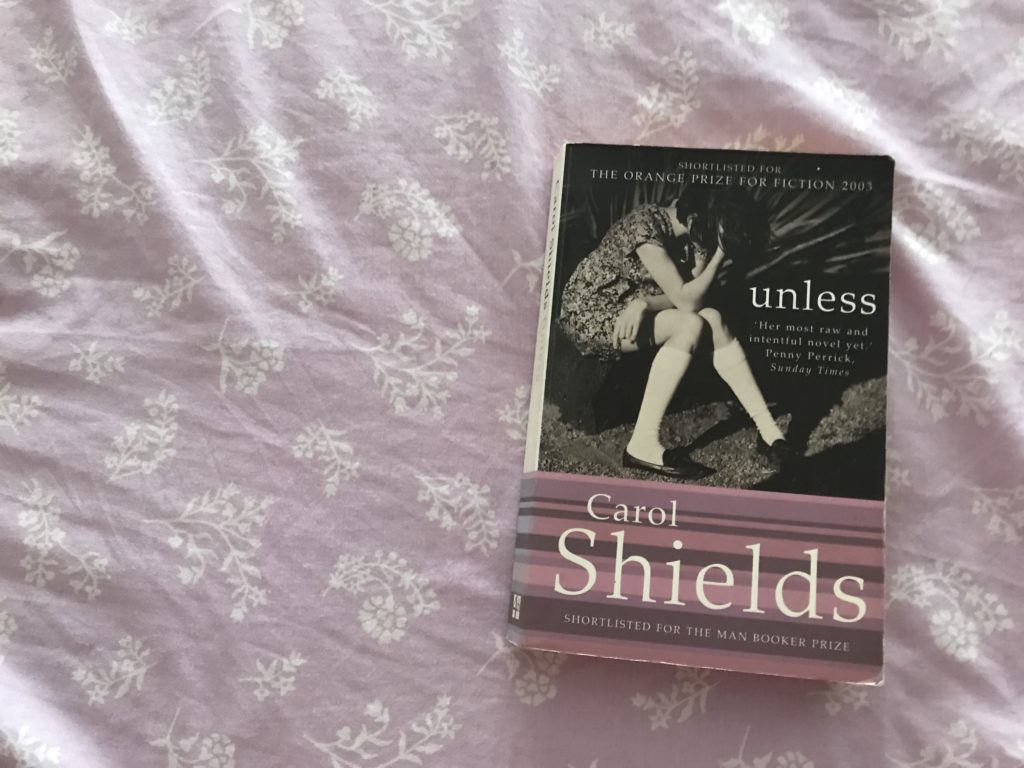 Shields won the Women’s Prize for Larry’s Party in 1998, and this novel was shortlisted for the prize in 2003. She has also won the Pulitzer Prize (The Stone Diaries) and been shortlisted for the Booker Prize, so it’s safe to say any one of her novels that you might come across will probably by worth the read. I enjoyed Unless because of it’s fast-paced, easy to read narration and the focus on female characters and the seemingly innocent ways other people’s actions can affect us. The main character is a writer (hello, meta) who is watching her oldest daughter’s life fall apart for no apparent reason, and as her daughter isn’t offering any explanations, she is left to muddle through her days trying to figure out what happened. Shields has a way of making ordinary humans and their every day lives seem interesting and even universal, as is also shown in Larry’s Party. Have you read anything by Carol Shields? 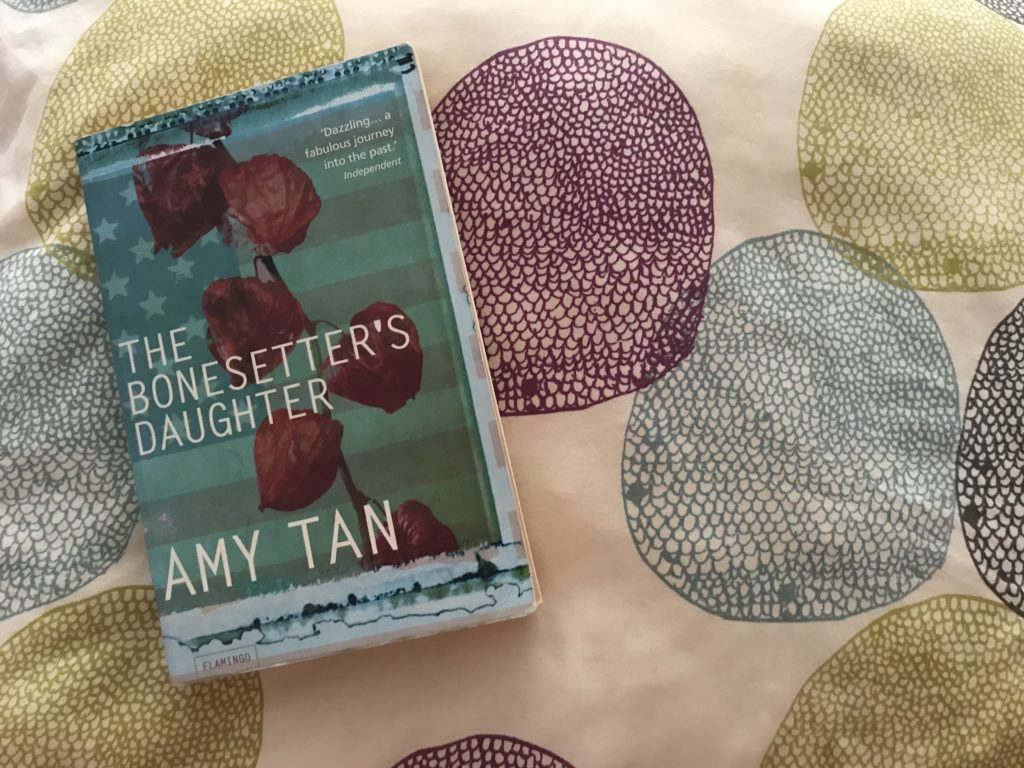 Tan is another big name in the fiction world, specifically for her book The Joy Luck Club, and was shortlisted in the prize’s initial year (1996) for The Hundred Secret Senses and again in 2001 for this book, which follows the fascinating lives of three generations of Chinese women. Ruth is taken aback one day when her mother begins referring to herself as a different age and as having a different mother, and though she is eventually diagnosed with Alzheimer’s, Ruth finds a stack of papers handwritten in Chinese by her mother, detailing the story of her life. This book kept me up at night as I hurriedly raced through the pages to see what became of Ruth’s grandmother, who lived her whole life in China before the Revolution, and her mother, who fled to the U.S. right before its start. It is absolutely riveting, and makes one wonder why it wasn’t chosen as that year’s winner (I certainly thought it more deserving!) and on a larger scale, how the winning novels actually do get chosen, because it surely seems a very subjective process to me. This last statement probably seems really naïve, but I have to admit, I tend to be naïve about certain things 😉