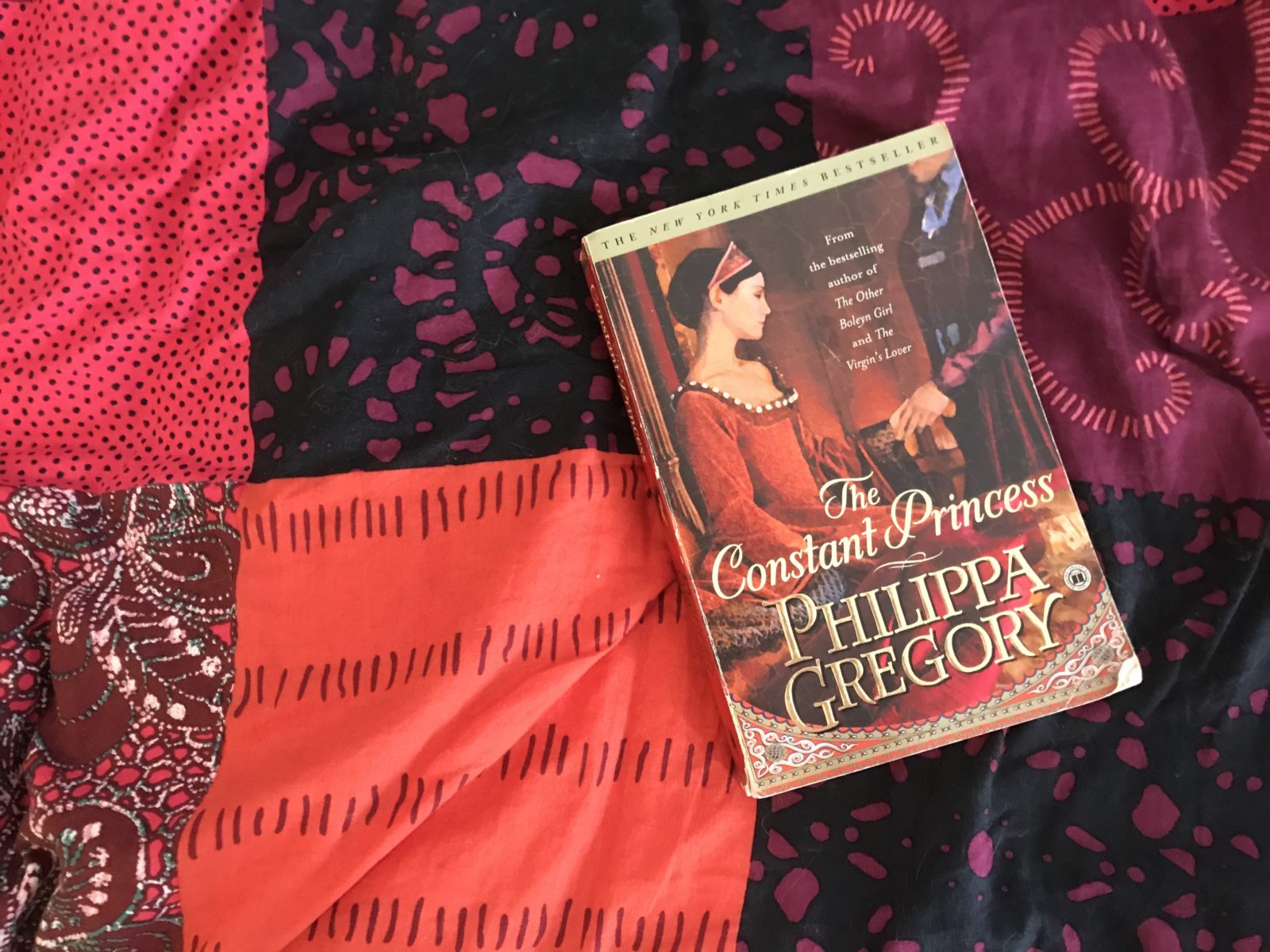 Since there is quite literally nothing to do but read most days, I went through both the short and long list of the Women’s Prize to see which books I wanted to read next, and turns out I have quite a few of them already in my collection but as of yet unread (so typical haha). So I read two of them this week: 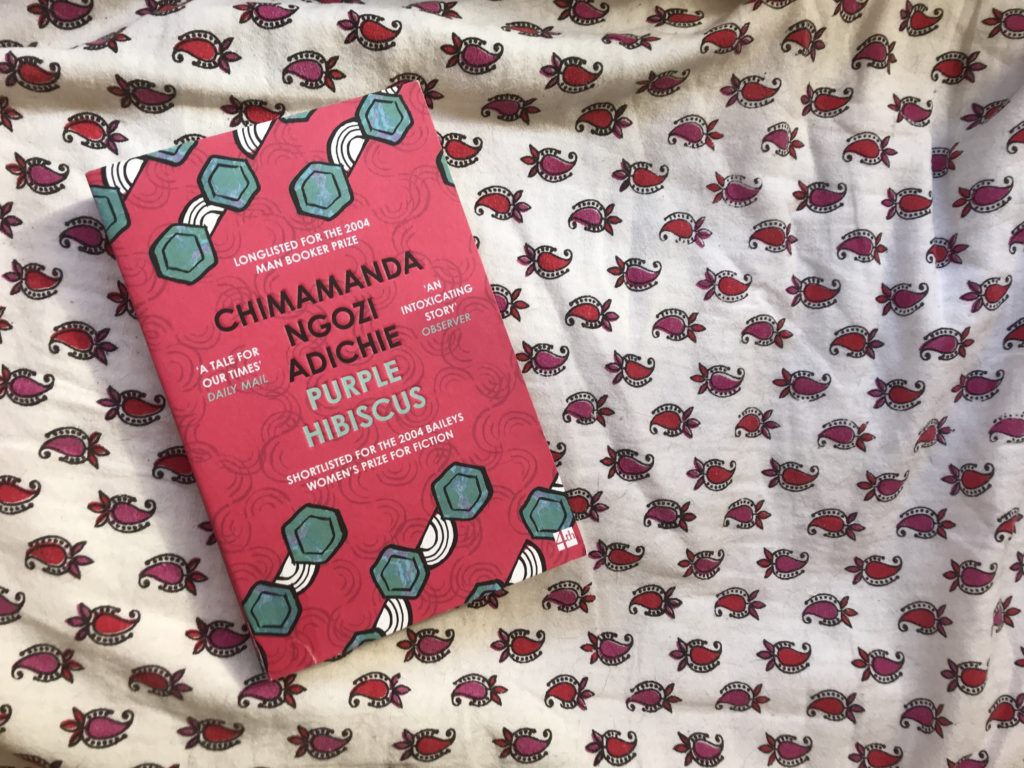 Adichie’s first book is the last of hers that I read, ironically, but like all her others, is absolutely lovely. Her writing style never fails to draw you in; your eyes simply glide over the pages. Her novel follows the teenager Kambili who is growing up in a traditional Nigerian family with a patriarchal power structure, and what happens when life (and the civil war in Nigeria) intercede. She goes to stay with her widowed aunt and cousins, and discovers a whole new way of life. Adichie’s way of tiptoeing around domestic violence while also explicitly stating it is powerful in a way that no other manner of writing about it would be. As with all her novels (which have all been at least short-listed for the prize, and one has won!), I 100% recommend this one, short-listed for the prize in 2004. 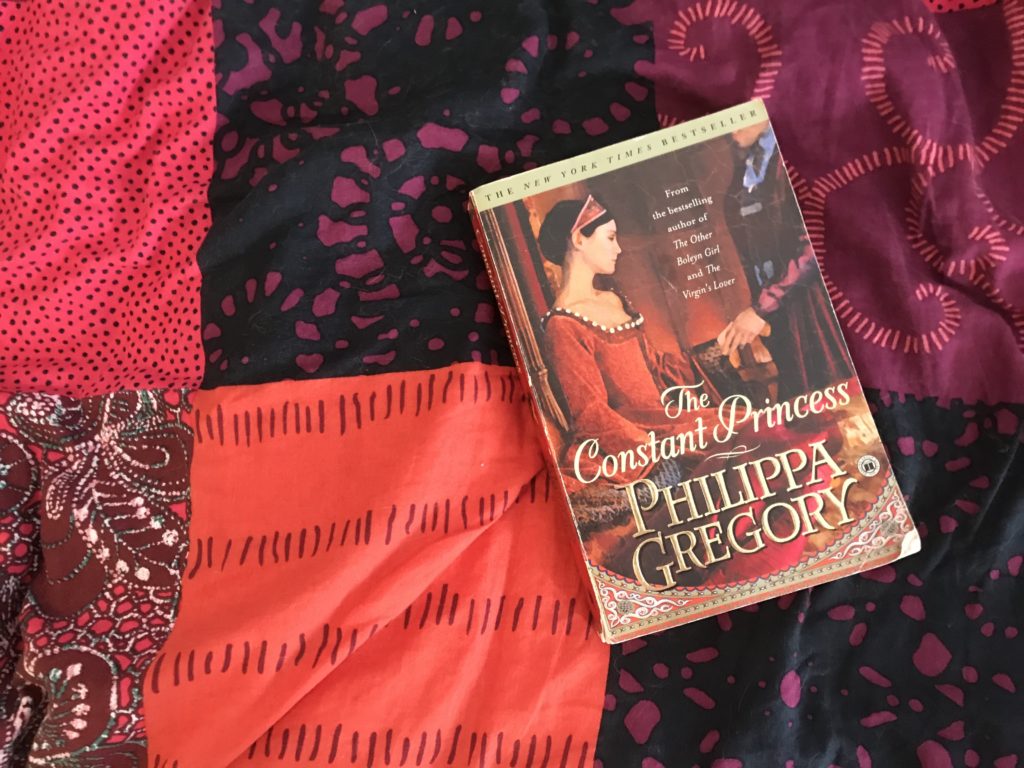 I know what you’re thinking—Philippa Gregory, the historical romance writer? Yep, the one and only! I have to say I was a bit surprised, too to see her name on the long list for 2006, but having read many of her novels, I have to say that this one has to be one of her least steamiest. It is about the early life of Katherine (Catalina) of Aragón, who was Henry Tudor’s first wife. It begins with her childhood on the campaign trial with her parents, Isabel of Castile and Ferdinand of Aragón, as they took the south of Spain from the Moors, and follows her to England, where she marries Prince Arthur at 15 years of age, and then remarries his brother after his early death (only five months after their marriage). From miscarriages to battling the Scots on her own, Gregory has taken this historical figure, who many people only know only from her later years as Henry’s divorced first wife, and made her into an independent, freethinking woman, wholly uncharacteristic for the early 1500s. Even with knowing the large majority of her story already, having studied Spain’s history in university, I still found Gregory’s shaping of Katherine of Aragón’s character quite intriguing, especially for these times we are living in.