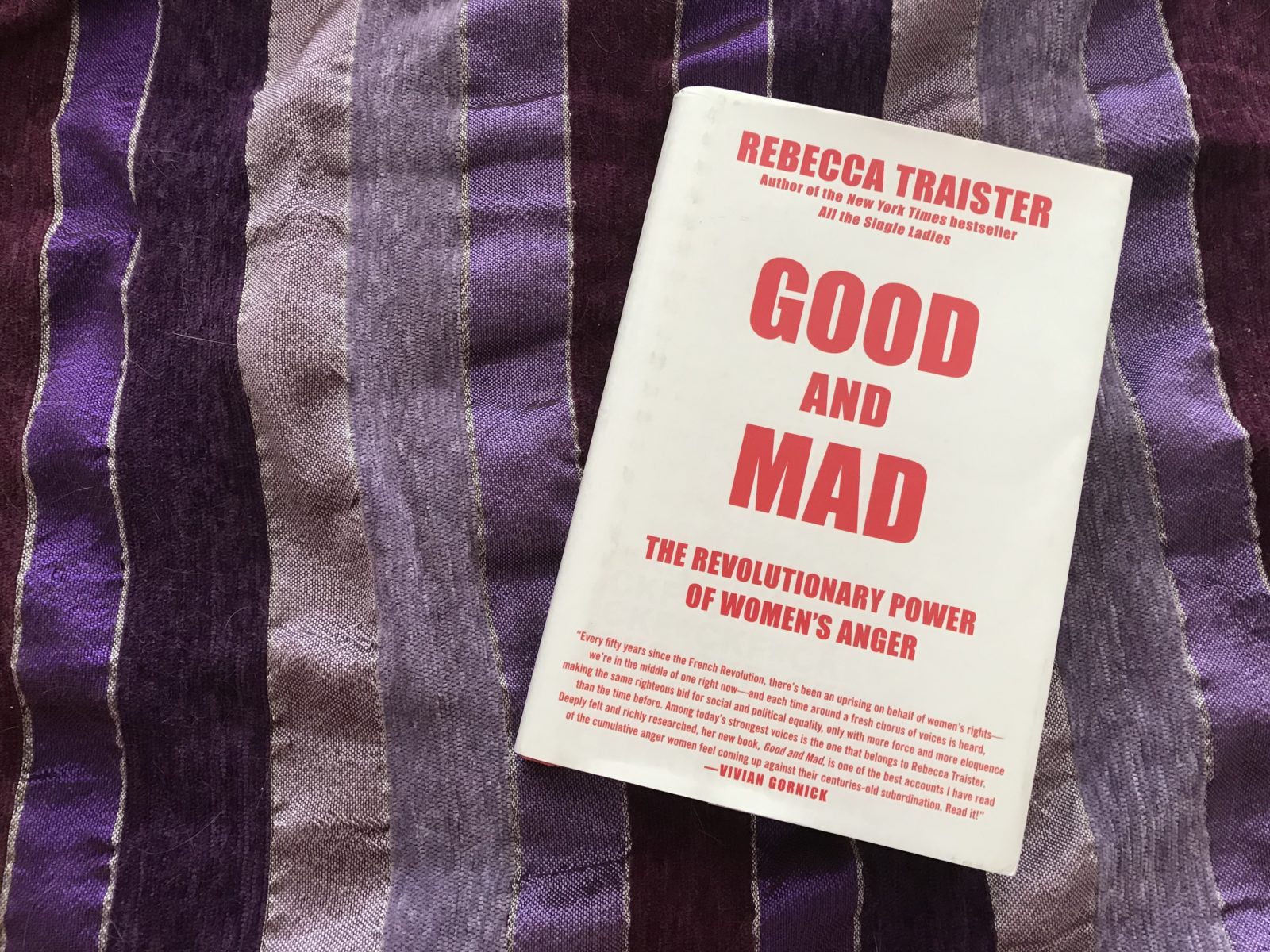 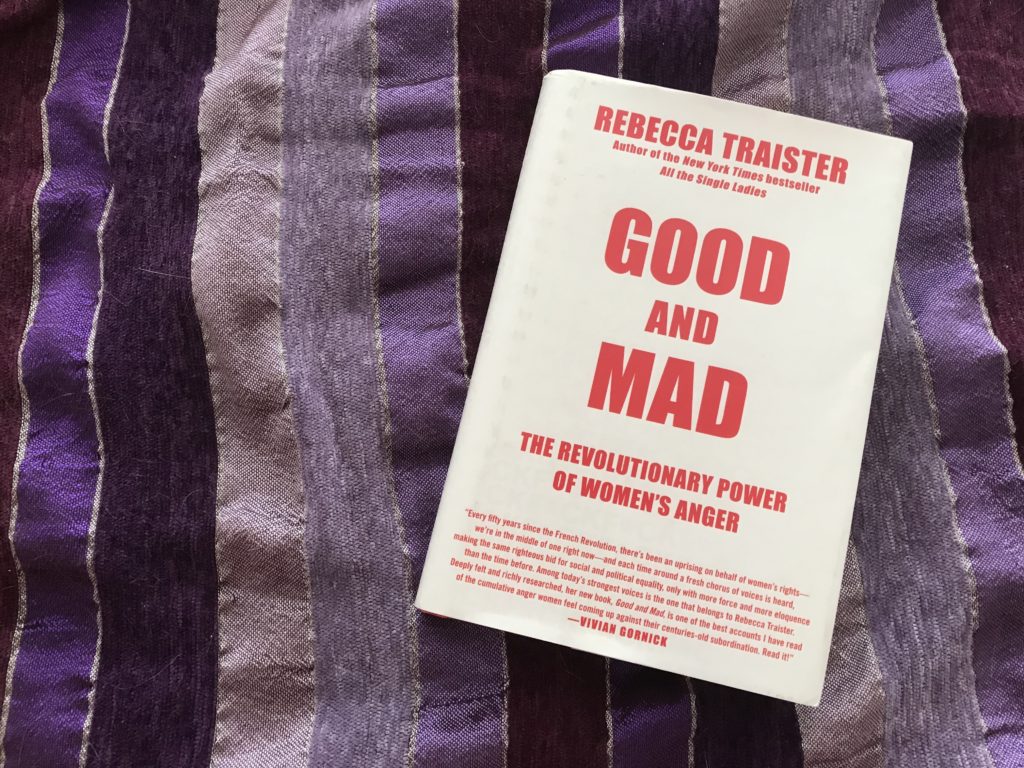 Good and Mad focuses on how women’s anger has driven some of the largest social movements of history, from the women’s suffrage movement in England and the U.S. to the 2018 midterm elections in the U.S., and also talks about how historically women have been told (and are still continued to be told today) that they should not show their anger, that anger is better left unfelt and unacknowledged. She says: “What becomes clear, when we look to the past with an eye to the future, is that the discouragement of women’s anger—via silencing, erasure, and repression—stems from the correct understanding of those in power that in the fury of women lies the power to change the world.” Although I personally wish that Traister would have expanded her book to include other examples of women’s anger in general, her book was rectifying in that it makes you feel less alone with your anger, and definitely will help you to embrace your own anger, and give you ideas and resources on how to influence social change utilizing it, if you haven’t already. And remember: “Most of the interesting women you know are far, far angrier than you’d imagine,” Traister tells us, through a tweet from British feminist Laurie Penny. 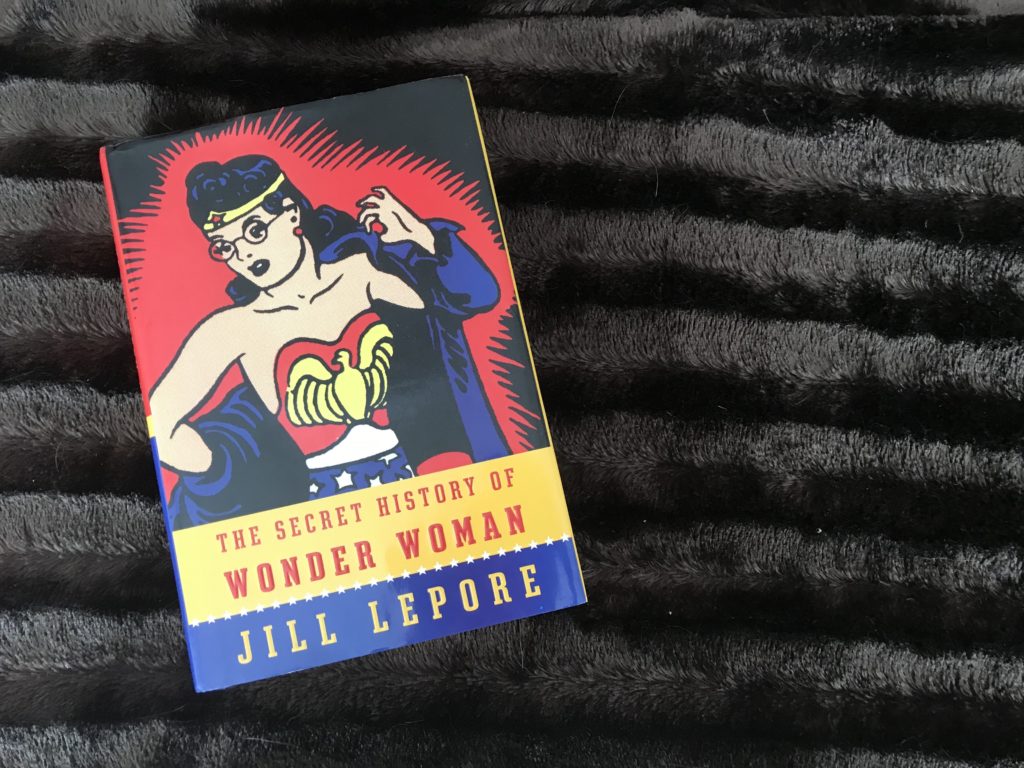 Lepore’s (incorrect) premise of her book is that Wonder Woman and her creator are the ‘missing link’ that connects the first and second waves of the feminist movement, but creating a ‘feminist’ super hero does not a feminist make. The basic assumption that Marston, the man who created Wonder Woman (who is barely a feminist character, let’s face it—from the way she is drawn to constantly being put in chains in the original comics) is a feminist only for his creation is a false equivalence. This man enjoyed ‘getting women excited’ in his supposedly scientific experiments and was also the creator of the lie detector, which his over-exaggerated sense of self importance and mediocre sense of humility would not let him accept as the failure it is known as today, and was also recognized as during his lifetime. What makes all this even worse is Lepore’s cheap writing style, which depends mainly on terribly overused metaphors (she uses ‘smart as a whip’ about a half dozen times) and short, uncomplicated sentences that she repeats over and over again. While the story of Wonder Woman as it ties into the historical context of the time period is interesting and quite worth the read, it will be a chore to get through Lepore’s tedious writing (being a Harvard professor does not a writer make, apparently) and her frankly gross focus on the character’s perverted creator. She should have just focused on Wonder Woman herself, or better yet, just left all of this in the past where it belongs.

2 thoughts on “What I’ve Been Reading Lately…”