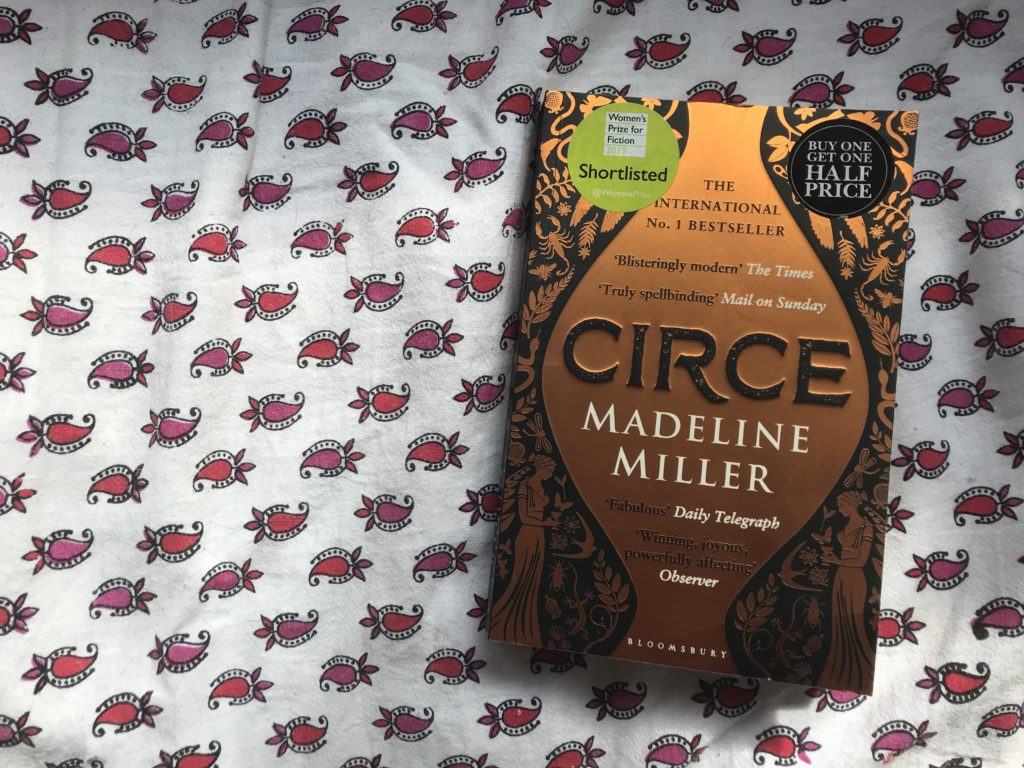 Circe follows the life of the little-known goddess of the same name who was a daughter of Helios and exiled to the island of Aiaia for being a witch. Whenever we think about the life of the gods we think of luxury and plenty, but Circe shows us the other side of being a god—one of boredom, hate, and not fitting in. In exile she can choose how she wants to live instead of abiding by the gods’ rules, and she does just that, choosing to remain hidden or to help the wayward soldier, such as Odysseus. If Circe’s name is recognized at all, it is often because of her part in the Odyssey and her connection to the most famous of Greek men. This book is an opportunity to explore her as a whole person, one not connected to anyone but herself, and the choices she made that distinguished her from the other gods. It is fantastic in every way, and a definite rival to Miller’s first book, The Song of Achilles. I actually enjoyed it more, as it focused on female characters and the stories we don’t normally learn about in history class. It was shortlisted for the Women’s Prize in 2019.

Even though it was published in the 1980s, Lorde’s seminal work has never been more relevant, which is as helpful as it is disappointing. To think that in the at least 30 years that have passed since Lorde was writing these essays, statements such as “Women of today are still being called upon to stretch across the gap of male ignorance and to educate men as to our existence and our needs. This is an old and primary tool of all oppressors to keep the oppressed occupied with the master’s concerns” are still 100% true is honestly depressing. However, disappointing as the current state of affairs may be, her words are powerful and serve as an immense source of strength and fortitude. She was a woman ahead of her time, that much is certain. Instead of more of my words, I will finish this with another piece of her wisdom: “And where the words of women are crying to be heard, we must each of us recognize our responsibility to seek those words out, to read them and share them and examine them in their pertinence to our lives.” Basically, the hash tag which I always use and will continue to use—#readmorewomenslit.