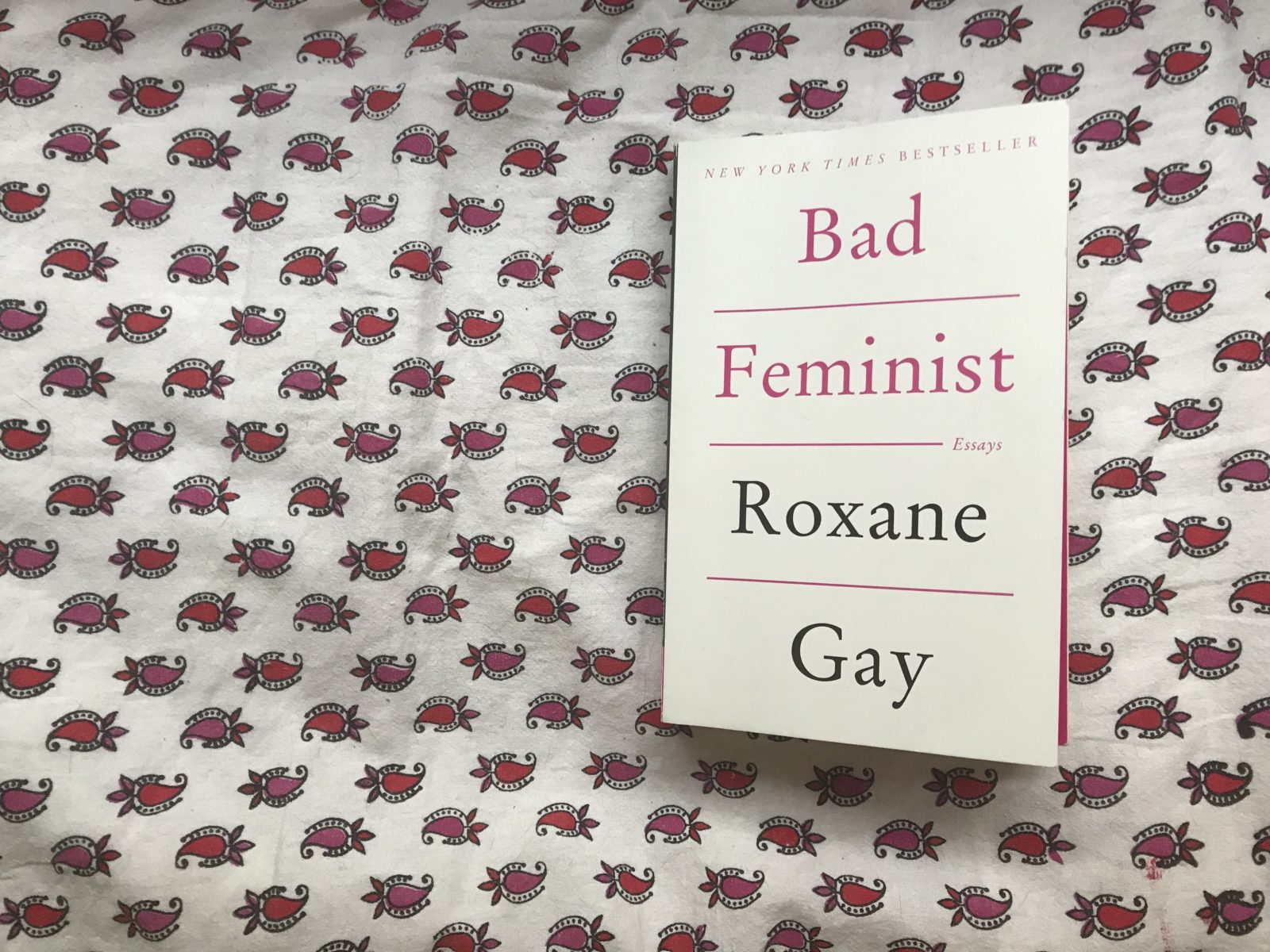 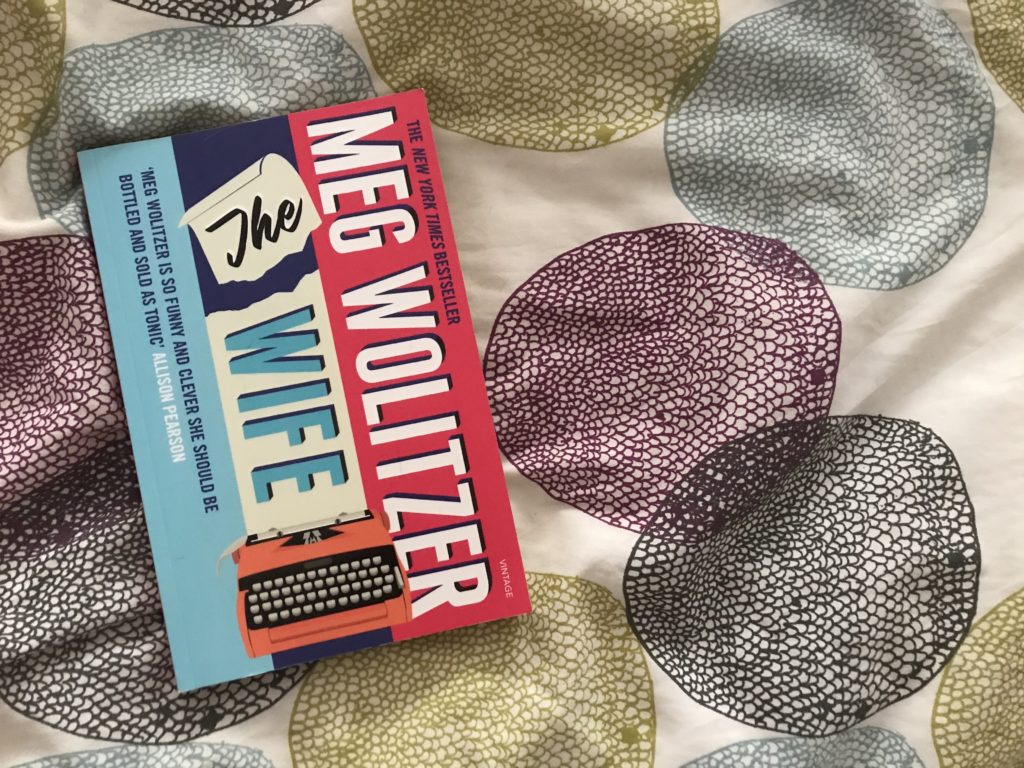 Wolitzer’s novel is the perfect example of the sexist, toxic society we should all be striving to leave behind: a woman who writes all of her husband’s novels for him and lets him take all the credit, for decades and decades. Even the end isn’t satisfying in any way; she confronts him, he dies suddenly from a heart attack, and she decides to keep the secret with a wishy washy idea about maybe someday publishing something in he future under her own name, because talent “didn’t just disappear from the earth, didn’t fly up into separate particles and evaporate”. I felt sick to my stomach after finishing this novel, tbh. Sure, she has her self-realization, but does it really matter if she doesn’t plan to do anything with it? What is this novel saying about the importance of women’s work and women’s identity if the main character is content to live behind a terrible secret and not take credit for what she deserves? 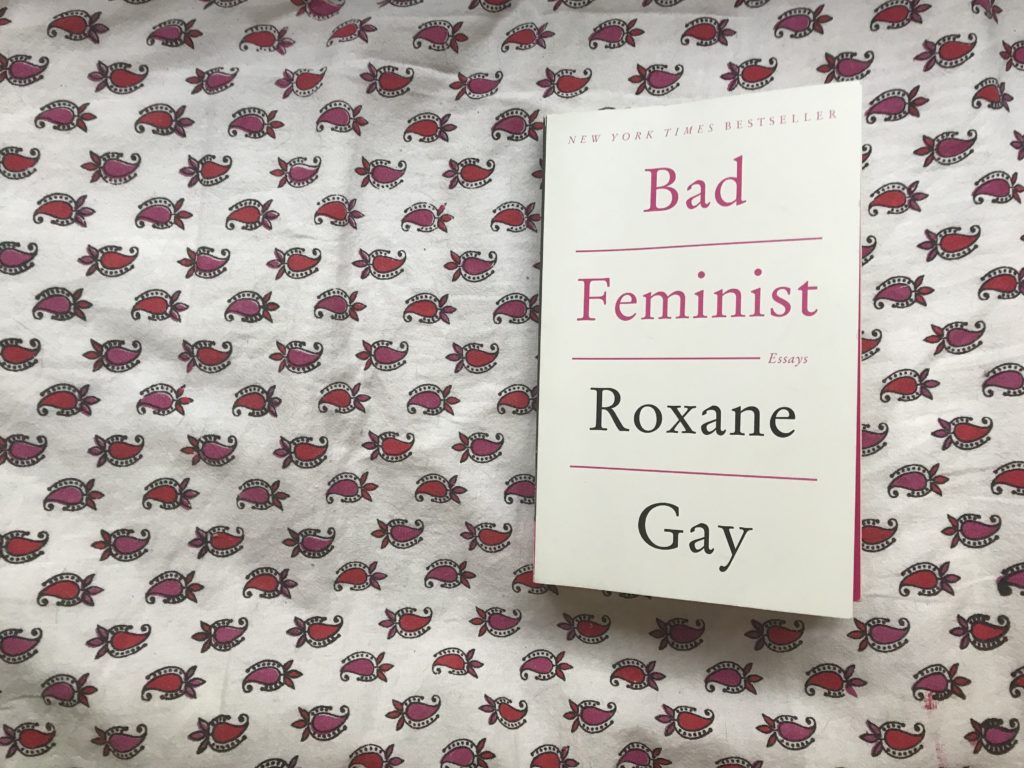 Gay’s book is actually a collection of essays and articles, most of which were featured previously on websites like Salon or Buzzfeed, offering critiques on numerous items of pop culture. Touching on on everything from 50 Shades of Grey to Tyler Perry to Kanye West, she not only discusses her personal likes and dislikes, but also how each series or movie or album fails society, and women in particular, as a whole. She is quick to admit when she likes something she ‘shouldn’t’ and also proposes the ways, both profound and superficial, that future writers, singers, and producers could fix their projects in order to try to right previous wrongs committed against women and minorities. As always, Gay is insightful and prosaic, casting blame where it’s due and highlighting how each person can be better in order to shape the future in which we all want to live, one that treats women and minorities equally and one in which the media does a superior job of representing us as whole human beings and not flimsy stereotypes.