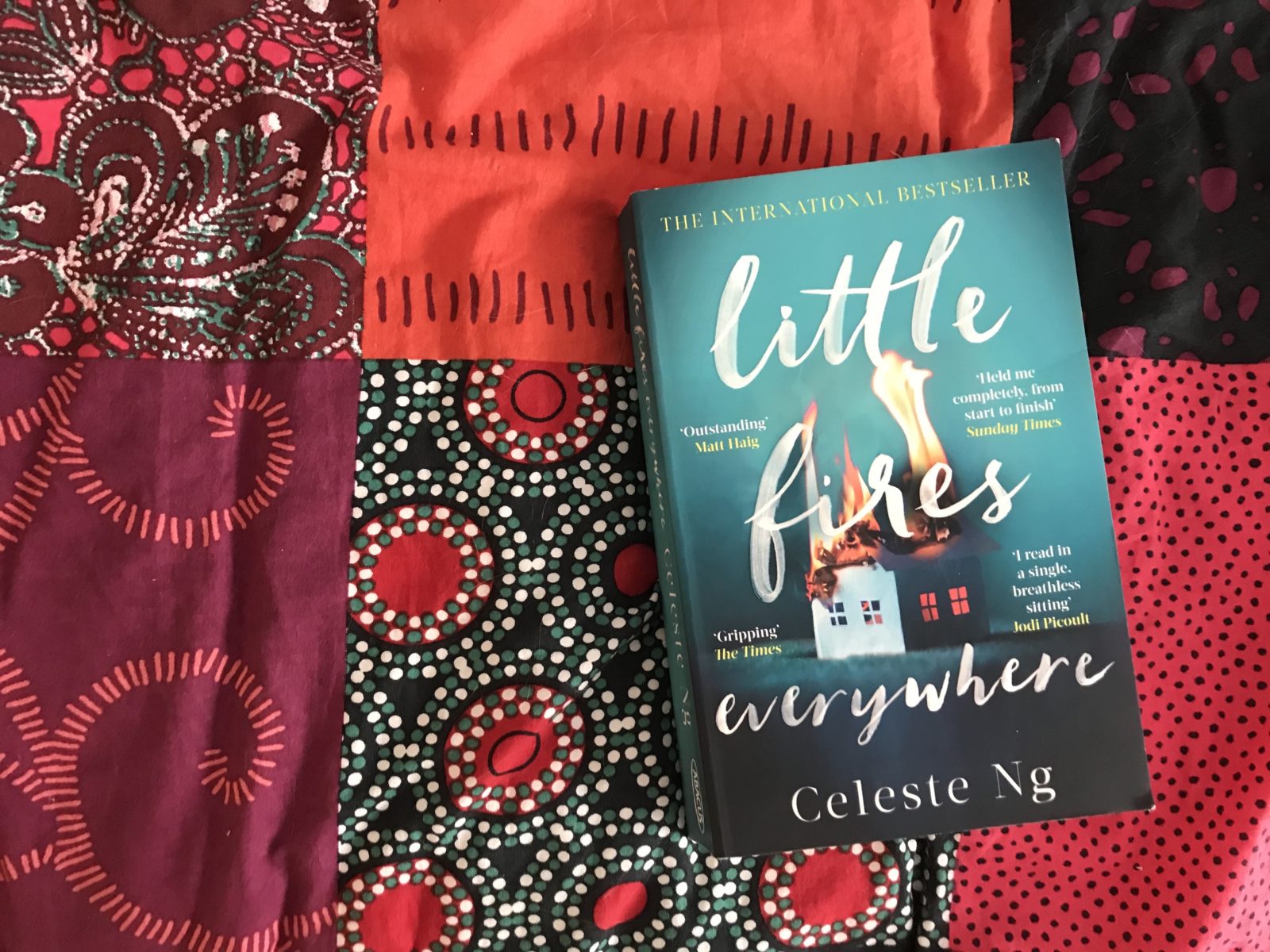 Ng’s second novel is just as much of a page-turner as her first one was. I was especially motivated to read it because Reese Witherspoon’s production company, Hello Sunshine, has decided to make it into a miniseries starring Witherspoon and Kerry Washington. Exciting stuff. The story follows two families who at first glance have almost nothing in common: one extremely rich, one just getting by; one with two parents, one a single parent household; one a pillar of the community, and the other newcomers. A single mom moves to the neighborhood and in classic rich-people style, the second mother wants to ‘help’ the single mother out by renting her their second house, by hiring her to help out at her house, etc. Then all havoc ensues as the single mother’s daughter becomes entrenched in the first family’s lifestyle and everyone has a new set of choices to make.

Having already read both of Barack’s books in the past, I was greatly looking forward to reading Michelle’s memoir, mainly because of something she is not: a politician. She even states over and over again throughout the whole book how much she detests politics and how she will never run for public office despite many people’s ongoing wishes and pleas. My principal question is, then, why does her book read as a political memoir? I guess I was naïve enough to think that even though she is married to the former president (oh, how we miss you, Barack) she would be writing as a normal person. She certainly strives to do that, especially in the first third of the book which is dedicated to her childhood and adolescence, but once she describes meeting Barack in the second part, the rest of the book revolves around him and his actions. Anyone else read this book and want to give a contrary opinion? I would love to hear it!