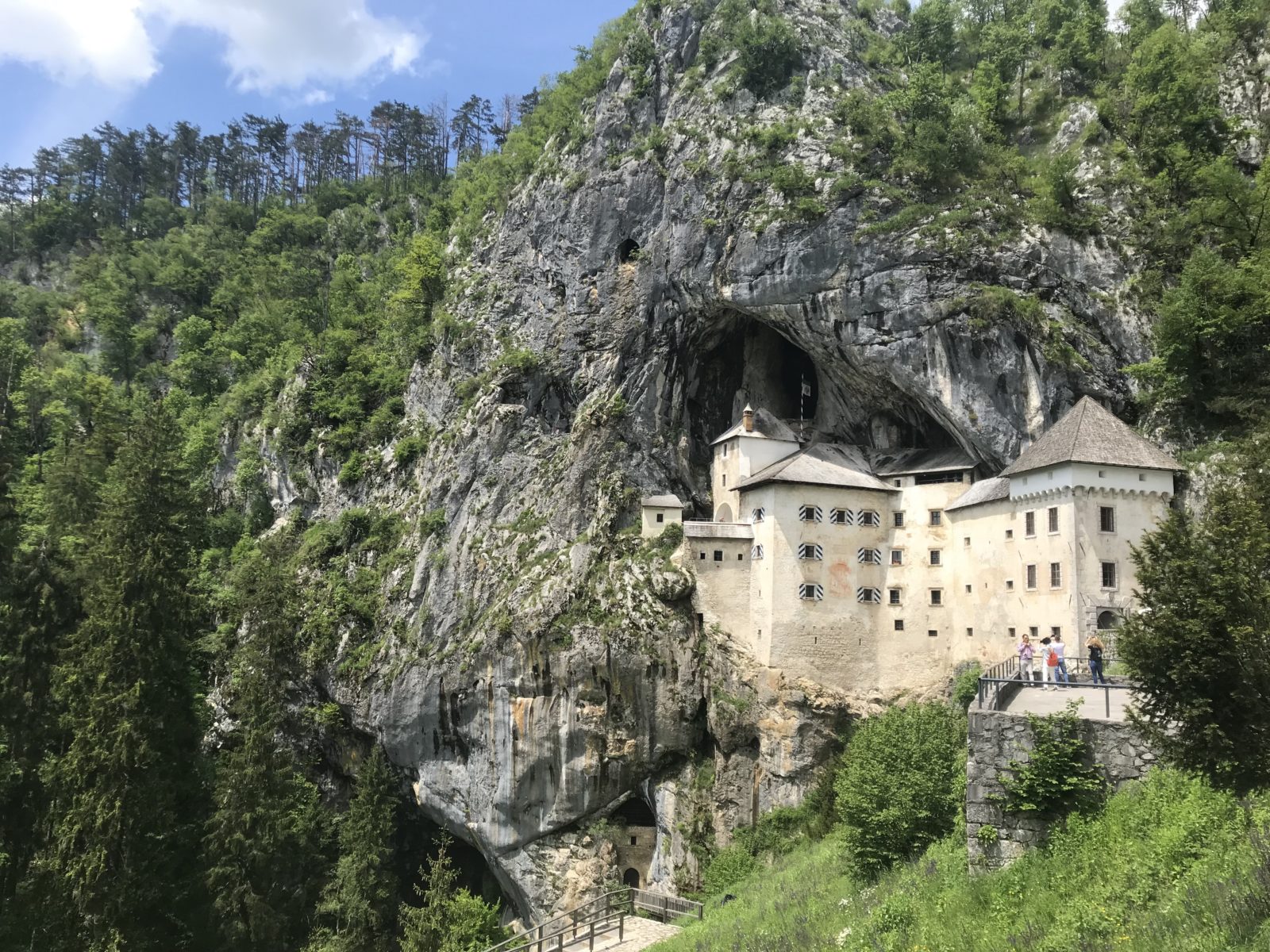 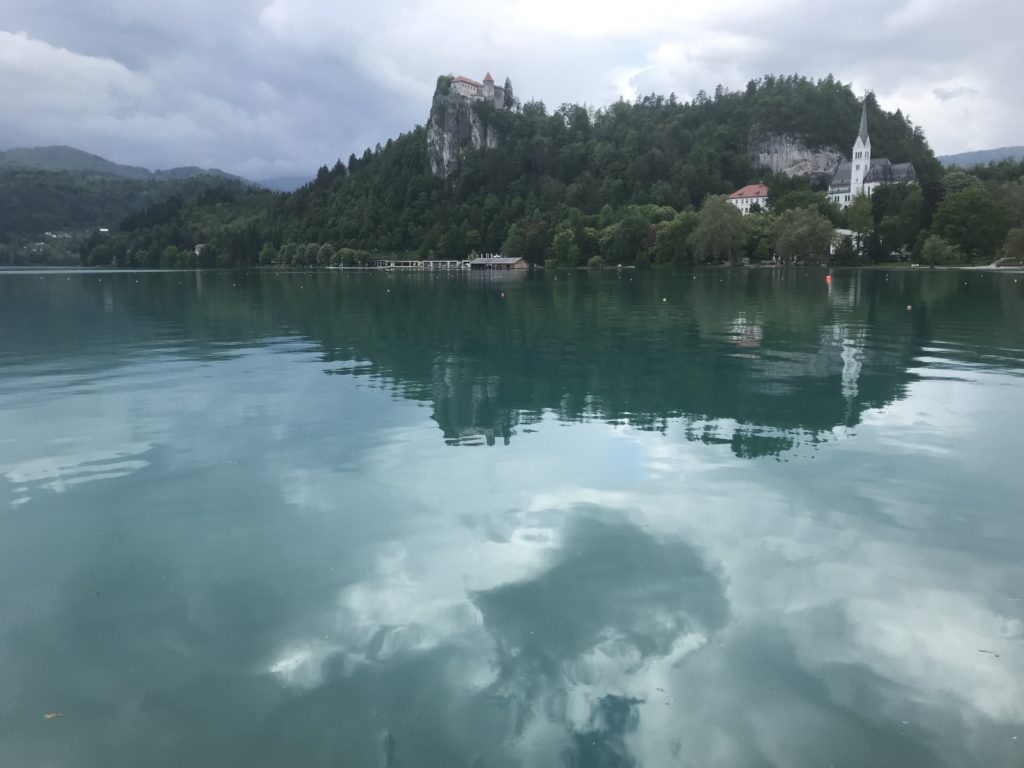 With the almost completely unspellable capital of Ljubljana (don’t forget the j’s!), Slovenia is one of the lesser-known countries in Europe. Situated between Austria, Italy, and Croatia, and with a tiny 40-kilometer portion of coast on the Adriatic Sea, Slovenia has a bit of everything. I spent 9 total days there, going around to its oldest settlements, spending a couple of days in the capital, a couple days at the seaside, and even seeing underground caves and a castle built into a mountain. Not surprisingly, the easiest way to get to Slovenia is not, in fact, by flying into its capital city. At least for me from Madrid, there were no direct flights, and even flights with a connection were over 300 euros and lasted 12 hours. A more popular (and cheaper) option is to fly into Vienna, then take a 5-hour bus ride to Ljubljana.

Here is how I spent my 9 days:

Day 1: Skofja Loka – one of the first three settlements in Slovenia, Skofa Loka is nestled into lush, verdant hills about 40 minutes north of Ljubljana. Like most of the places I went to, it has a castle on top of one of aforementioned green hills, and one of the oldest town squares in the country. 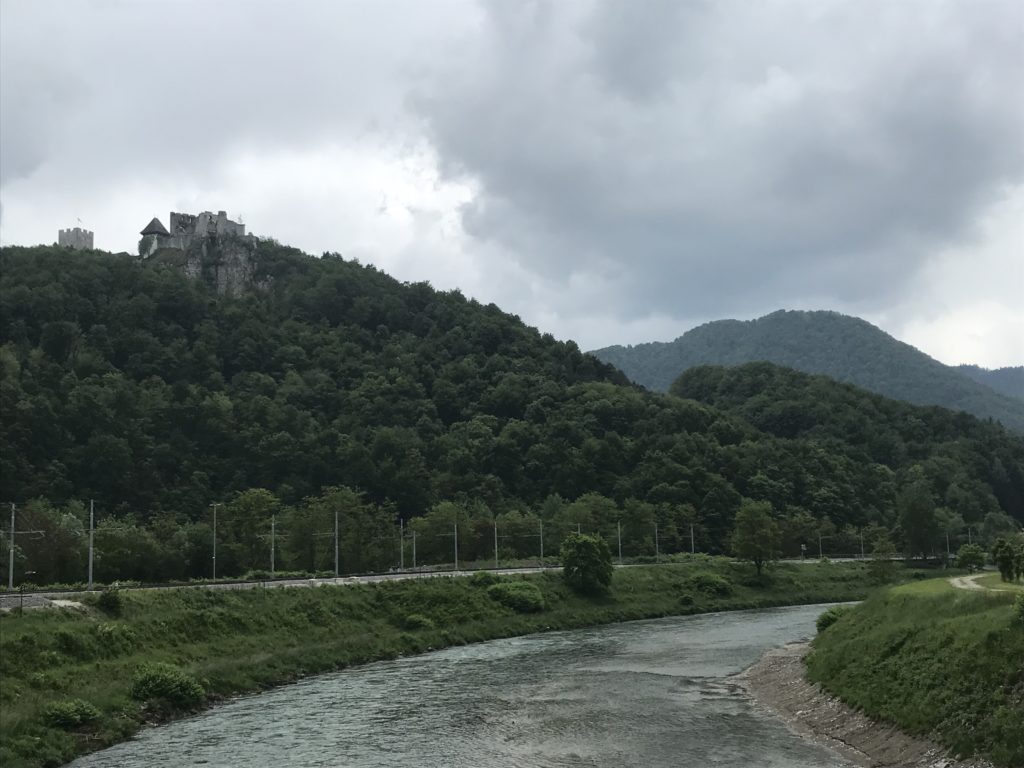 Day 2: Celje – Celje is another of the oldest settlements, and has a castle perched precariously on top of a mountain, with stunning views of the surrounding area, including the river and town center. It also has two museums, one focusing on art and another on history. 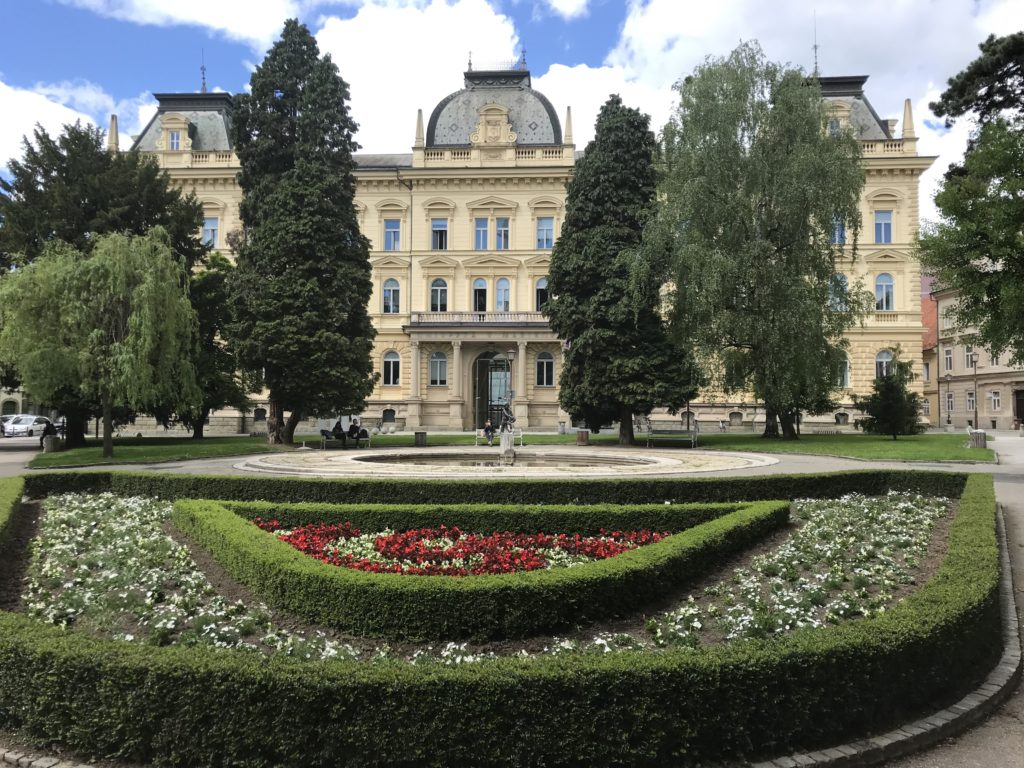 Day 3: Maribor and Ptuj – Although Maribor is Slovenia’s second biggest city, it can easily be seen in just a few short hours. There is a castle, which houses the regional museum and is uncharacteristically found in the center of town (and not on top of a hill! Ha!) and many, many lovely cafes. After spending a few hours café-hopping, I continued on to Ptuj, the third of the original settlements in Slovenia. Following the other castles’ to a T, Ptuj’s castle can be found after trekking up a hill. The views are always worth it though, and this one did not disappoint, looking out over the river and surrounding greenery. 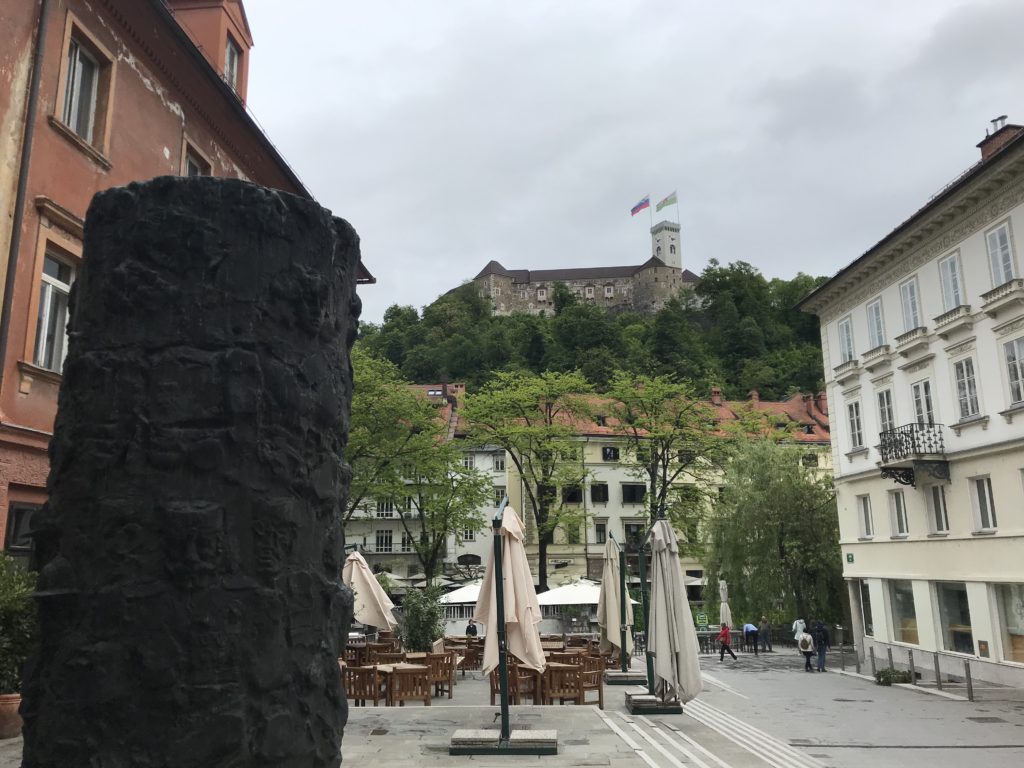 Day 4: Ljubljana – If you’re not the biggest museum fan, Ljubljana could definitely be seen in a day, but museums are the cream of the crop for me, and Ljubljana has quite a few good ones. I started my day with the castle, perched on top of a hill (where else?) in the center of the city, and which has a funicular that takes you to the top, then continued to the center of town, which is settled on both sides of the river, with delightful cafes everywhere. In addition to the cathedral and the Church of the Annunciation, further west is the National Gallery and the Ursuline Church. That’s enough for one day! 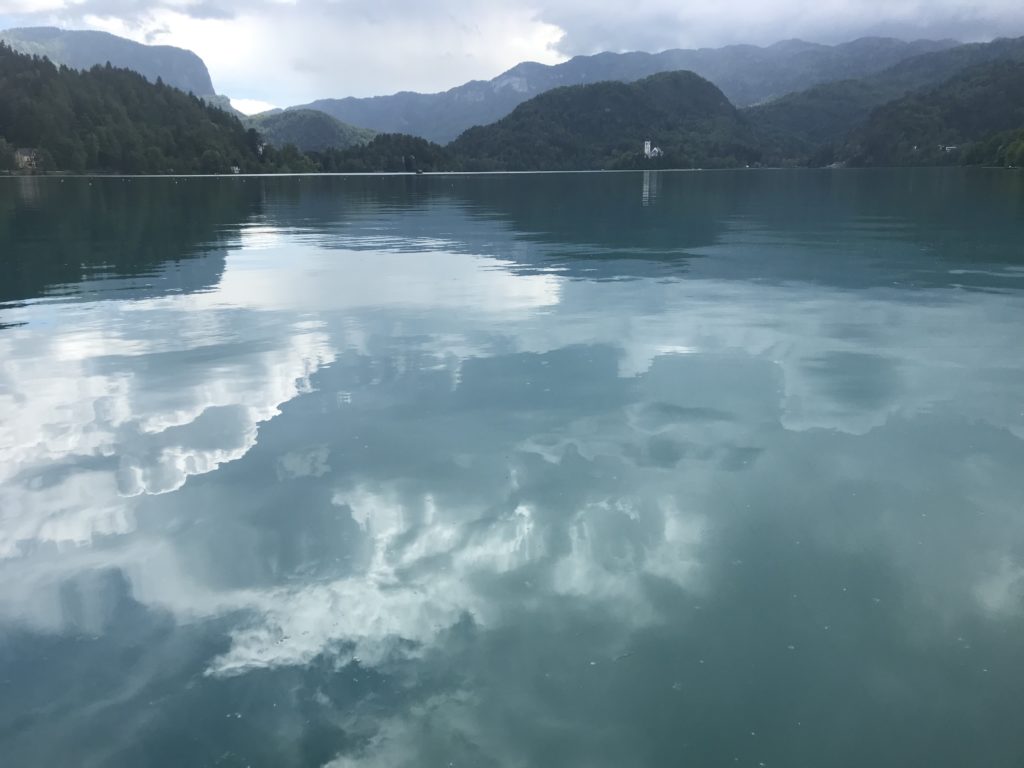 Day 5: Bled – Famed for its striking beauty, Bled did not disappoint, and can easily be done in a day trip. Of course you can’t miss the lake and the island in the middle of it, but there is also a castle overlooking the lake from above. It’s worth it just for the views! For those who want to avoid such a touristy spot, Lake Bohinj could be another option. 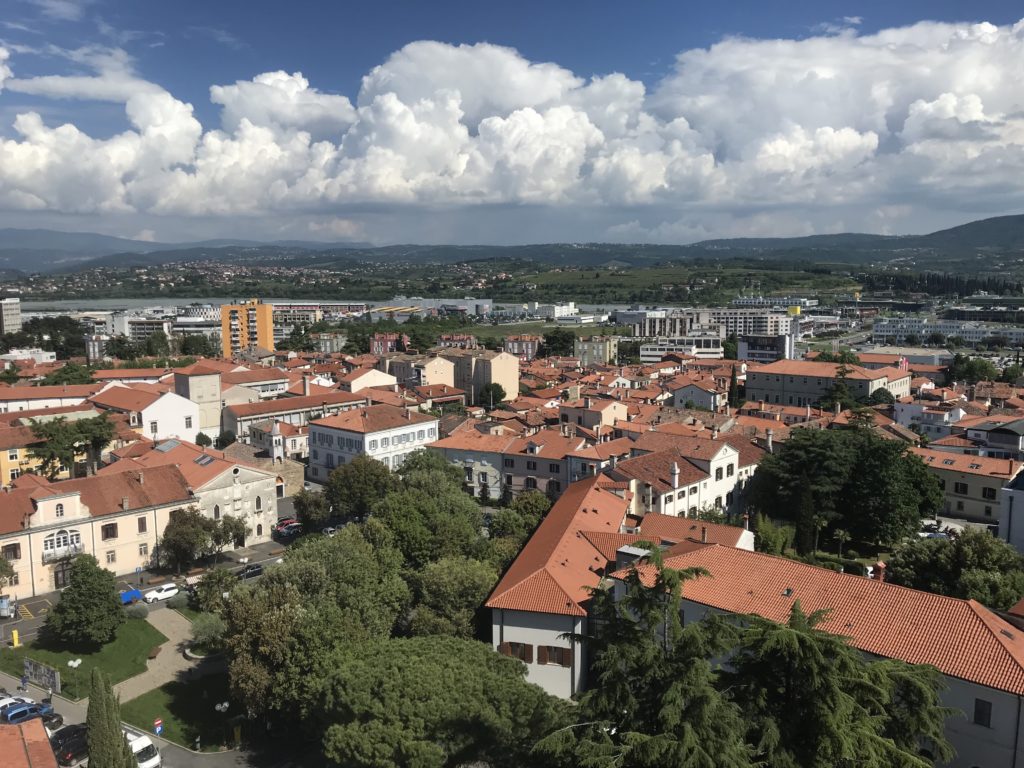 Day 6: Koper – Similar to an Italian beach town because of its proximity, in Koper you can find the street names in Italian, and Italian pastries in addition to Slovenian ones. In the main square there is a clock tower to climb, from which the view of the sea can be admired, and then its just relaxing in front of the water, with a coffee or ice cream in hand. 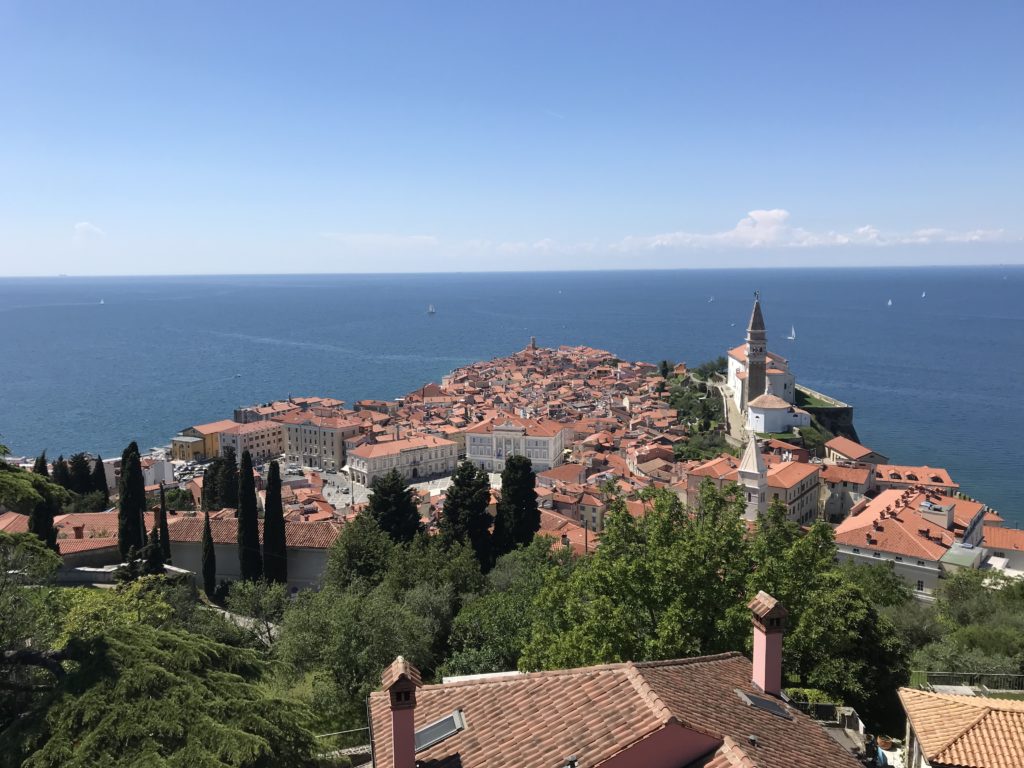 Day 7: Piran and Izola – Two more of Slovenia’s beach towns, Piran’s cathedral overlooks the main square and the sea, and from there it is an easy walk up to the ancient city walls, which offer a spectacular view of the city and sea below. Izola has a beautiful boardwalk along the beaches, and a cute beachfront café where you can relax in front of the crystal clear water. All three of these towns are only a short bus ride away from other. 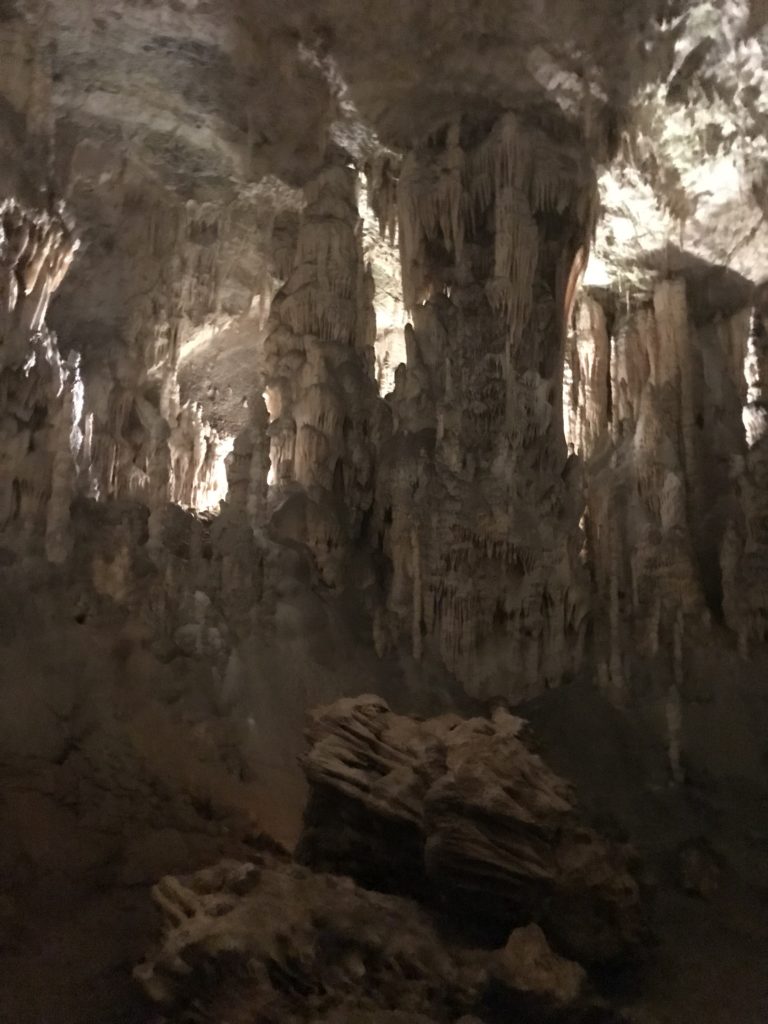 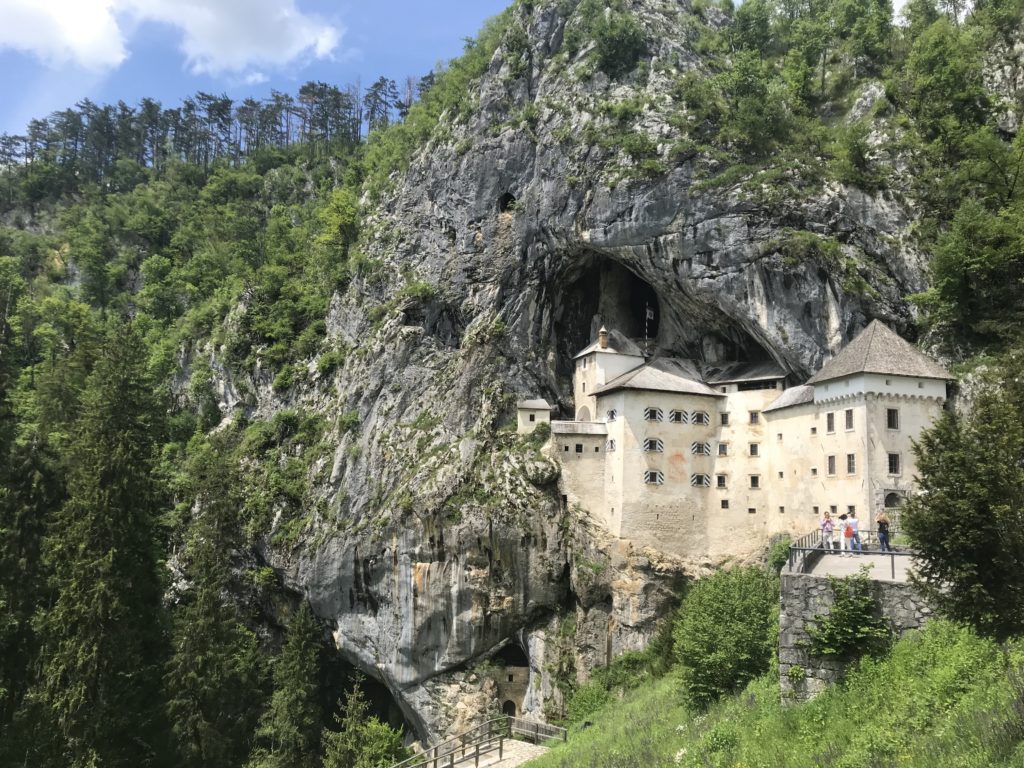 Day 8: Postojna Caves and Predjama Castle – These two destinations are very close, but not connected by public transportation except in July and August, so we had to go from Postojna to Predjama by taxi. It’s all set up so they wait for you while you visit the castle and then return you to Postojna, for a flat fee of 30 euros. We managed to find two other people to share the taxi, so it did not end up costing so much. The caves are amazing—over 20 kilometers of underground caves, and the guided tour begins and ends with a train ride. The castle, literally built into the mountain, with the mountain forming its back wall, offers a free audio guide with pertinent information that strikes just the right balance between too much and not enough. 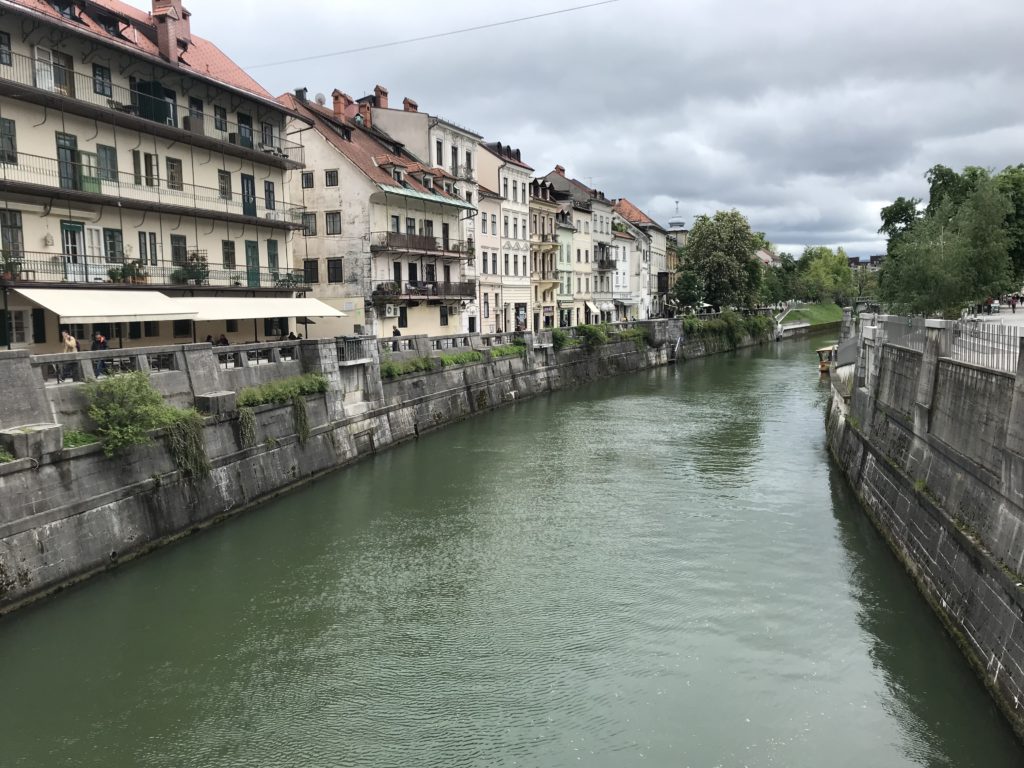 Day 9: Ljubljana again – As I was leaving the next morning super early, I decided to spend my last day in Ljubljana, to catch some of the museums I couldn’t squeeze in on my first day. Located a bit from the city center are the National Museum and the Ethnographic Museum. If you have to choose one, I would suggest the latter, as it had remarkable exhibitions not only about the Slovenian people, but also about Mongolian shamans and the lives of the people of Bosnia-Herzegovina in the early 1900s.

I love seeing new places, and appreciate each place for what it is—I hardly ever have favorites, but I will say that I really enjoy being able to spend 10 days in a country and feel like I saw a great deal of it. It is quite a satisfying feeling that other, more touristy countries simply cannot give you. Unless you’re there for a long time, of course!