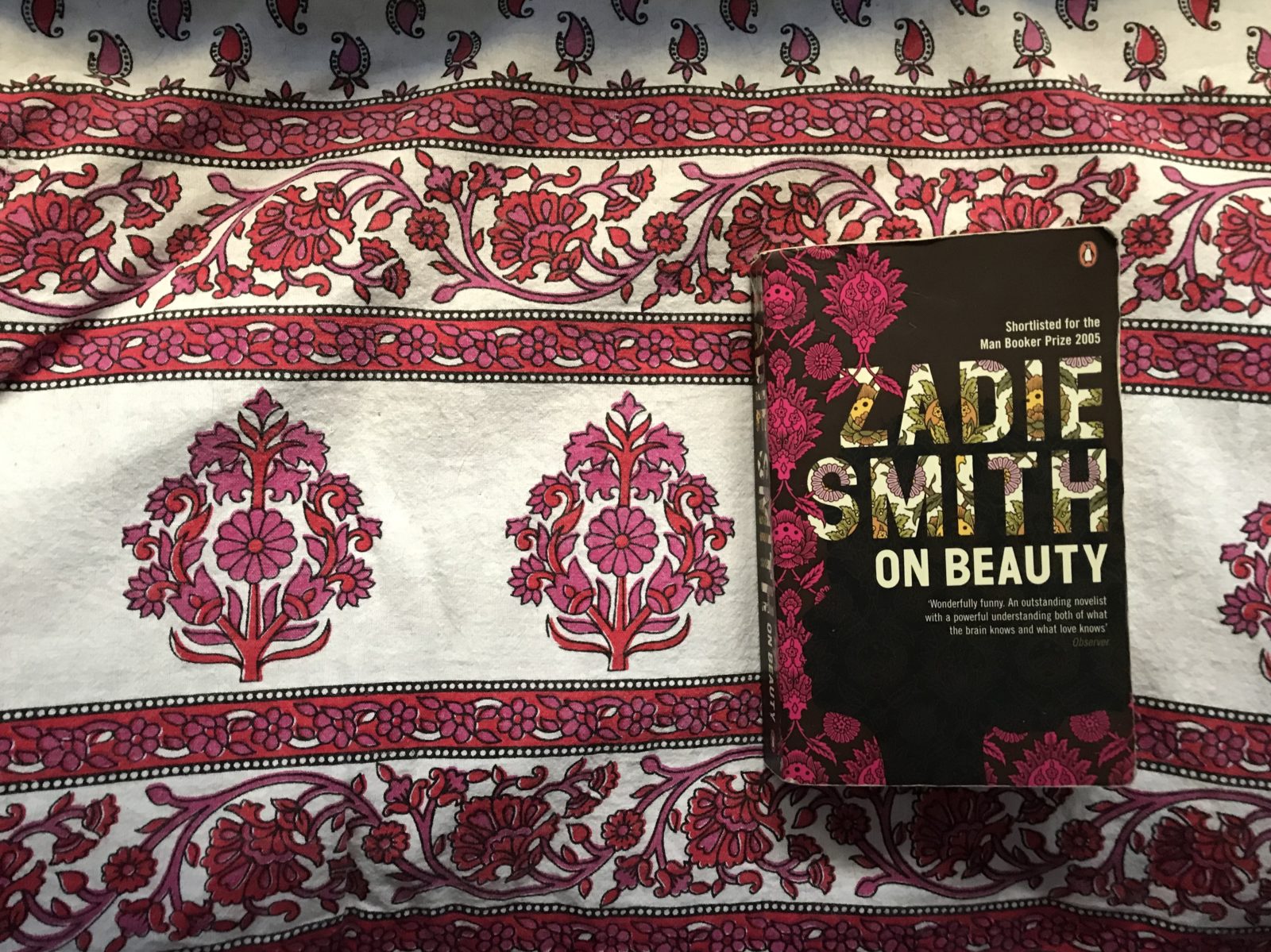 As I mentioned in my last post, I am starting the list of the Women’s Prize for Fiction winners. Never too late to start a New Year’s Resolution, right? As we are half way through 2019 (already!) I think it’s rather fitting to take a moment and think about the resolutions or goals you have for this year and how you are doing. The first half of my year was so busy that I knew I wouldn’t have time to really start this in a meaningful way until June/July, so here we go!

The Women’s Prize for Fiction, also known as the Orange Prize for Fiction, is a prestigious award for women authors of any nationality, for a book published in the UK and written in English. It began in 1996, and in addition to the winners there is also a whole list of runners up (the shortlist)—for another post and another year, of course! 😉

When I originally went through the list, I found I had already read two of them (only 2! How many have you read? Check out the list here.) and so in this first post I will write about those. They are not only well-known novels, but also well-known authors: Ann Patchett’s Bel Canto (2002) and Zadie Smith’s On Beauty (2006), both of which I’ve written about before on my blog. 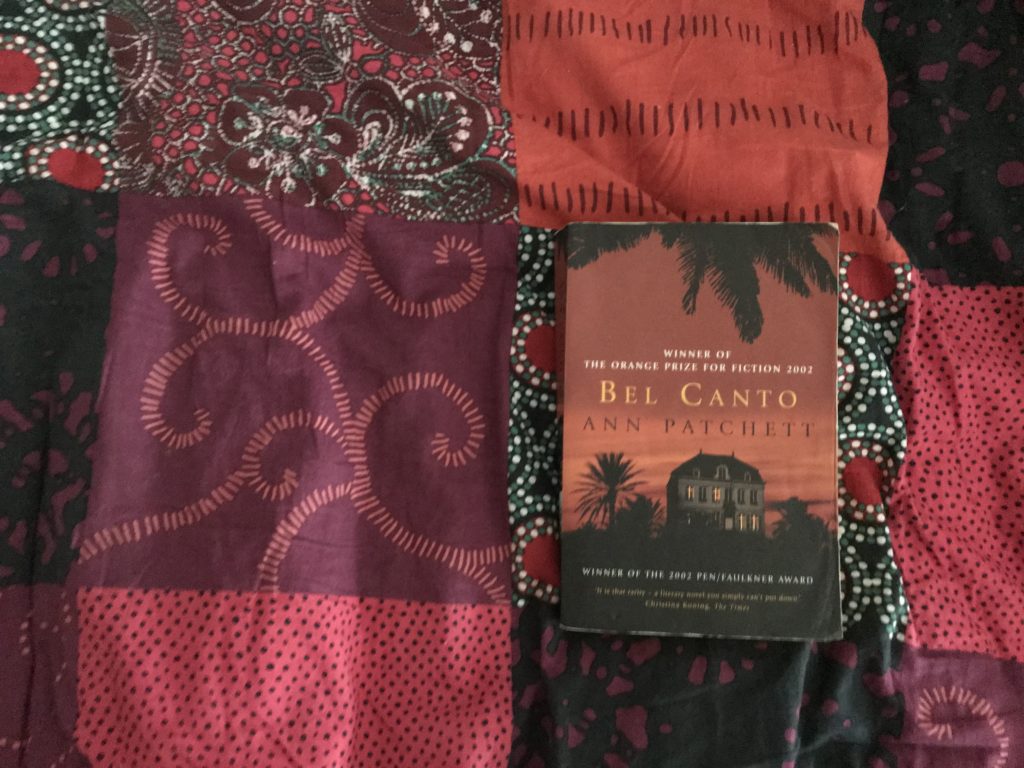 Bel Canto also won the PEN/Faulkner Award in 2002, and is based on the Japanese embassy hostage crisis, which happened in Lima in 1996-97, and follows the relationships formed between the hostages and their captors. Patchett, an American writer, has written six other novels, including two others I’ve read—Commonwealth and State of Wonder (also shortlisted for the Orange Prize)—and began her writing career at Seventeen magazine. She has also written for The New York Times Magazine, ELLE, GQ, The Washington Post, Gourmet, and Vogue, among others, and is the editor of an anthology series featuring American short stories. Before she became a writer, she was an opera novice.

I have also written about Zadie Smith, a British writer, on my blog in the past, specifically her novels On Beauty, White Teeth, and The Autograph Man. On Beauty is her third novel, following a biracial British family living in the US, and addresses cultural differences not only within the family, but also between countries as well. Smith writes fiction as well as nonfiction, and is currently a tenured professor of creative writing at New York University. She is a frequent contributor to The New York Review of Books and also to Harper’s Magazine.

So, my goal is to read a book a week, moving through the list chronologically. At 24 books, that’s about 6 months, or until the end of year. My plan couldn’t be more kismet than that. Because of all the reading (and writing) I will be doing, these posts may just count for my Badass Women series too, because, well, these women are all badasses, too! I hope you get inspired to read one (or more) of these amazing books, I am really excited when I look at the list and the shortlist for each year. For example, who knew that The Goldfinch lost out in 2014? Now you’re probably thinking, whatever won in 2014 must be good, because The Goldfinch was excellent! At least that’s what I’m thinking.