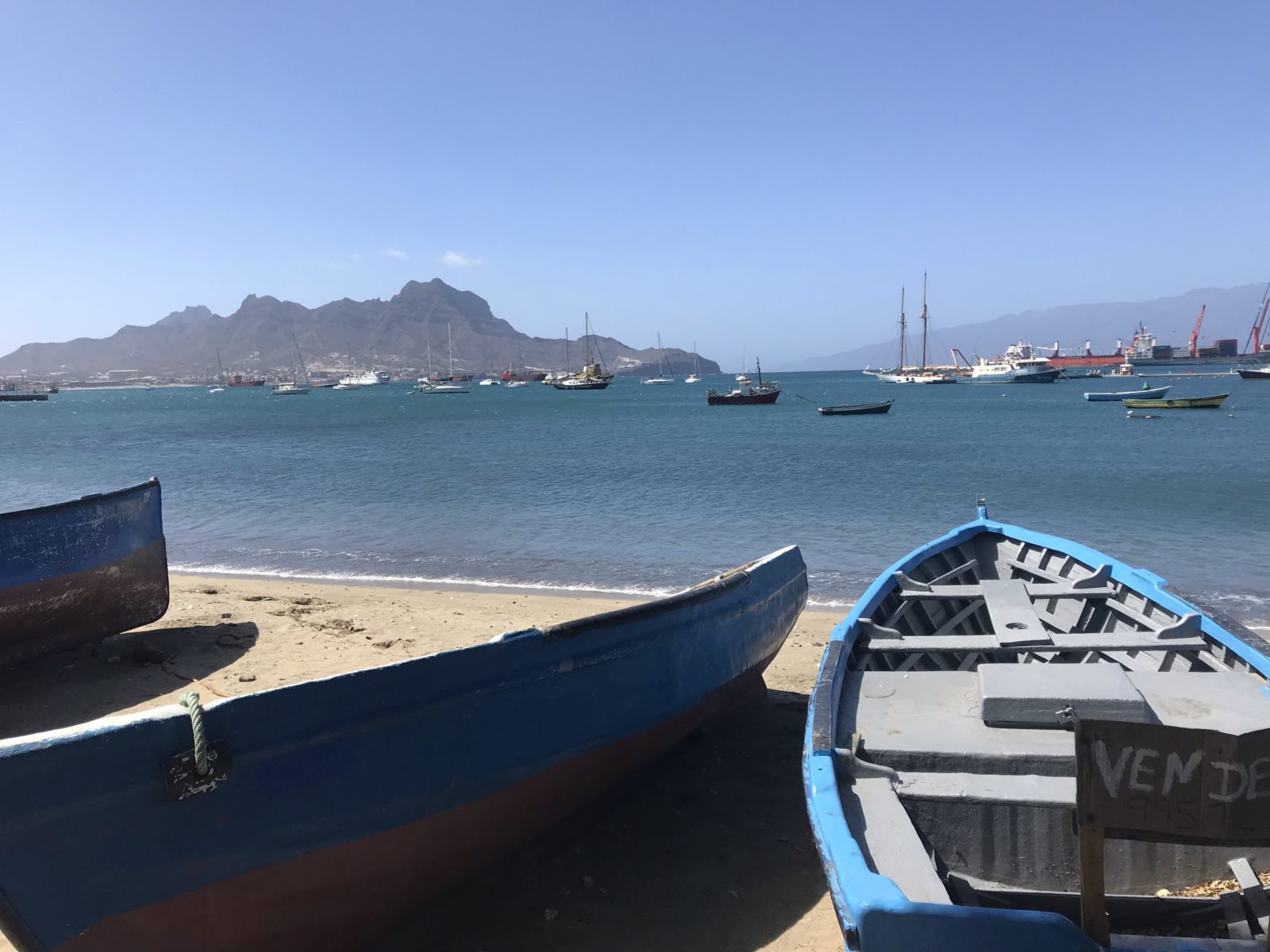 Since last Chinese New Year I went Seattle, where it was snowy (not rainy!) and cold, and next year I will be going to Antarctica, this year I wanted to go somewhere warmer, and with beaches. When I found out they speak Portuguese in Cabo Verde, I was sold—10 days of beaches and language practice was the perfect choice for me.

Cabo Verde is an island nation 500 kilometers off the coast of Senegal, south of Spain’s Canary Islands, and once a Portuguese colony, hence the language (although they also speak criollo). There are 10 islands in all, and I chose to go to three of them: Santiago, which features the capital, Praia; São Vicente, to the cultural capital Mindelo; and Sal, which is one of the most touristy islands with the nicest beaches. 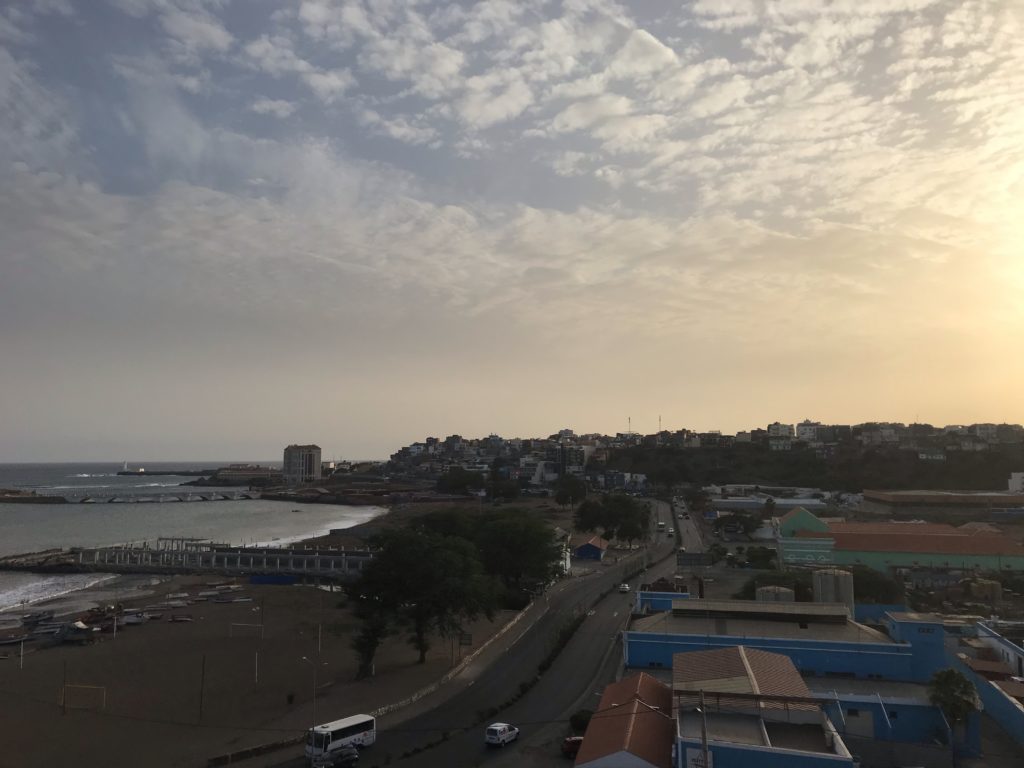 Praia (arrival + 3.5 days): basically all of the information I read about Cabo Verde while planning my trip labeled Praia as the ‘grimiest’ and least touristy of all the islands, and while I don’t want to agree, I think I definitely spent too much time there. Praia itself can be seen in a half day, not including the touristy beaches at the far end of the city, which I ended up not going to. There are two main museums, the Museu Amílcar Cabral, who was a fundamental figure in the independence movement for Guinea Bissau and Cabo Verde, but who was murdered before he could see it as independent nation; and the Ethnographic Museum. There are also a few day trips you can do to see some major sites around the island, which I did. The first was a half-day tour to Cidade Velha, the first settlement on any of the islands and now a UNESCO World Heritage Site, featuring a convent and old city walls. The second was a full day trip around the island, stopping at the cities of Assomada and Tarrafal, which have an enormous polon tree and a concentration camp, respectively. The final stop was the rebelados village, a group of people who fled to the country to escape Portuguese rule and to this day still live without running water or electricity. 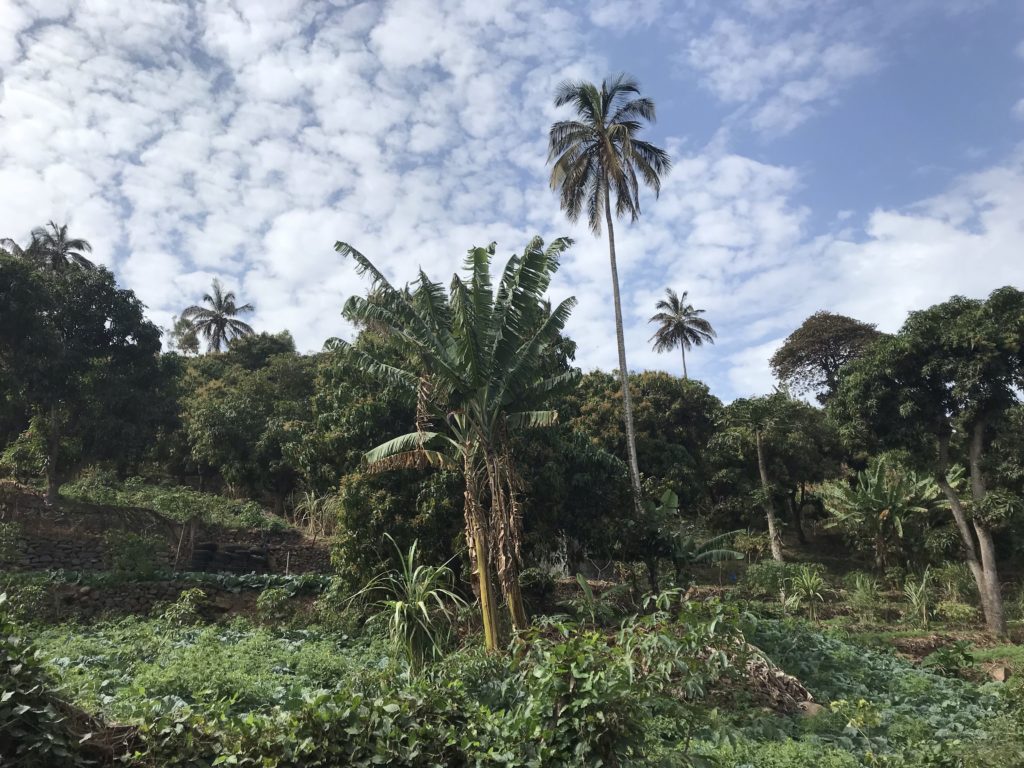 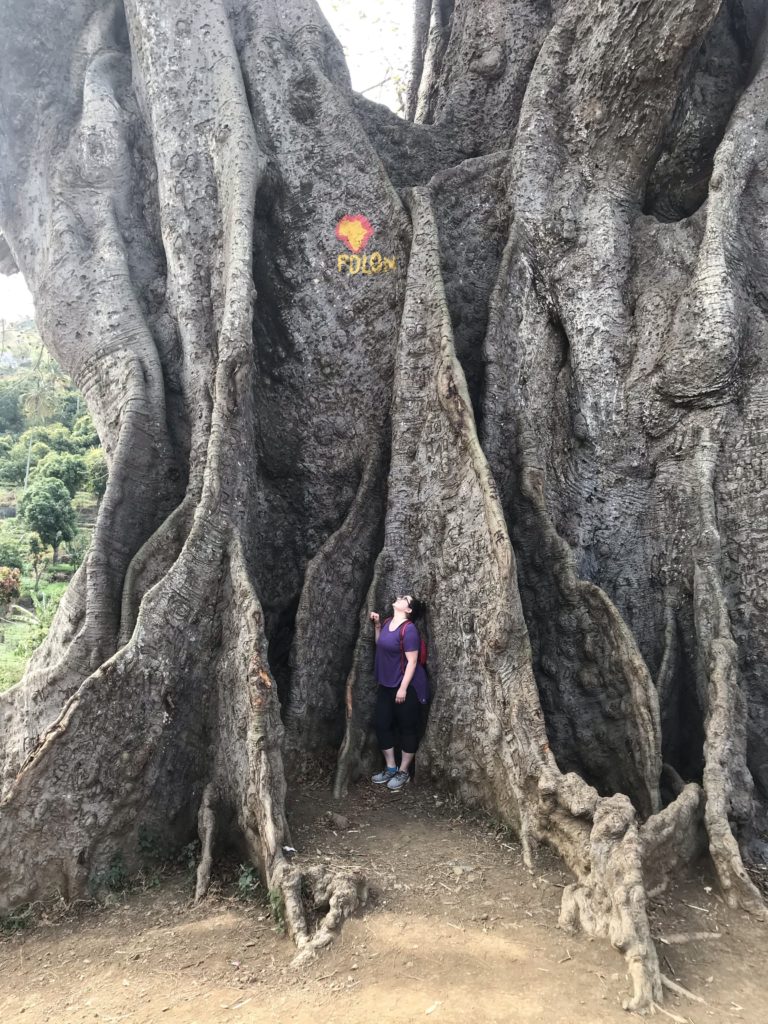 Mindelo (2.5 days): Mindelo has quite a bit more in terms of things to see and do, but they can still be accomplished in about a half day. I started with the Torre de Belém, a replica of the bigger, original version in Lisbon, which houses the Museu do Mar. It was an interesting collection of the history of the port and country, and also had a spectacular view of the city and beaches from the top. I then walked through the market on the way to the Palácio do Povo, which had a small exhibit on African history, and the Centro Cultural do Mindelo, which had exhibits on local artisans and their work and music. The rest of my time was spent on the flawless beach I was staying near, which at any particular point in the day I only had to share with two or three other people. 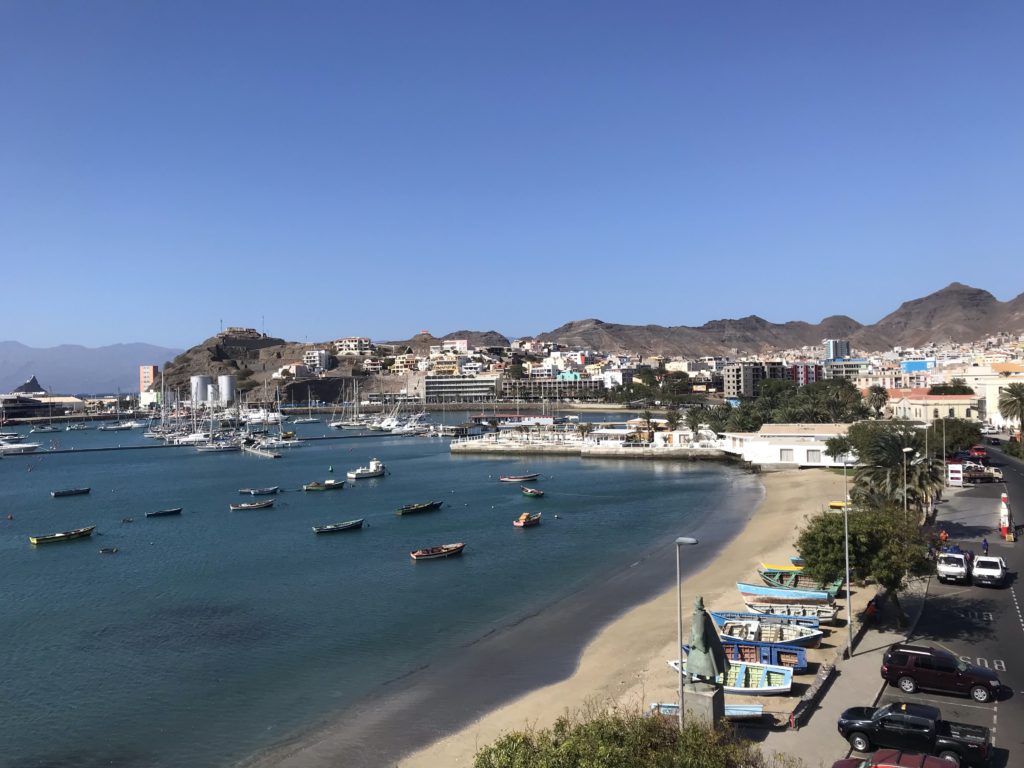 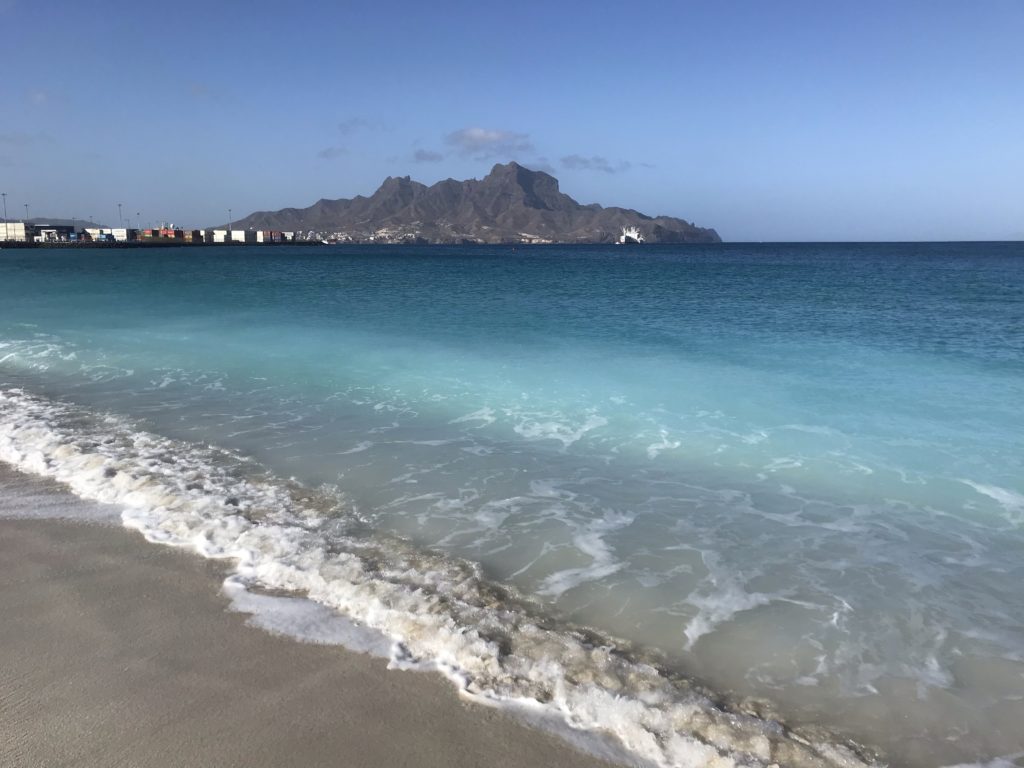 Sal (2.5 days + departure): Sal is definitely the most touristy island of the three I went to, and after arriving at the tiny airport, I took a 20-minute taxi ride down to the southern tip of the island, a small town called Santa Maria. Driving through the middle of the island you can see water on both sides; it was a dream. Although there were significantly more people on these beaches, it was nothing near like you see the beaches in Spain the summers. There was more than enough room for everyone, and with the turquoise water, white sand, and cool breeze, it felt like paradise. That is, until I got burned and had to spend my last two days relaxing out of the sun, scrapping my full day tour of the island that I had planned to do. 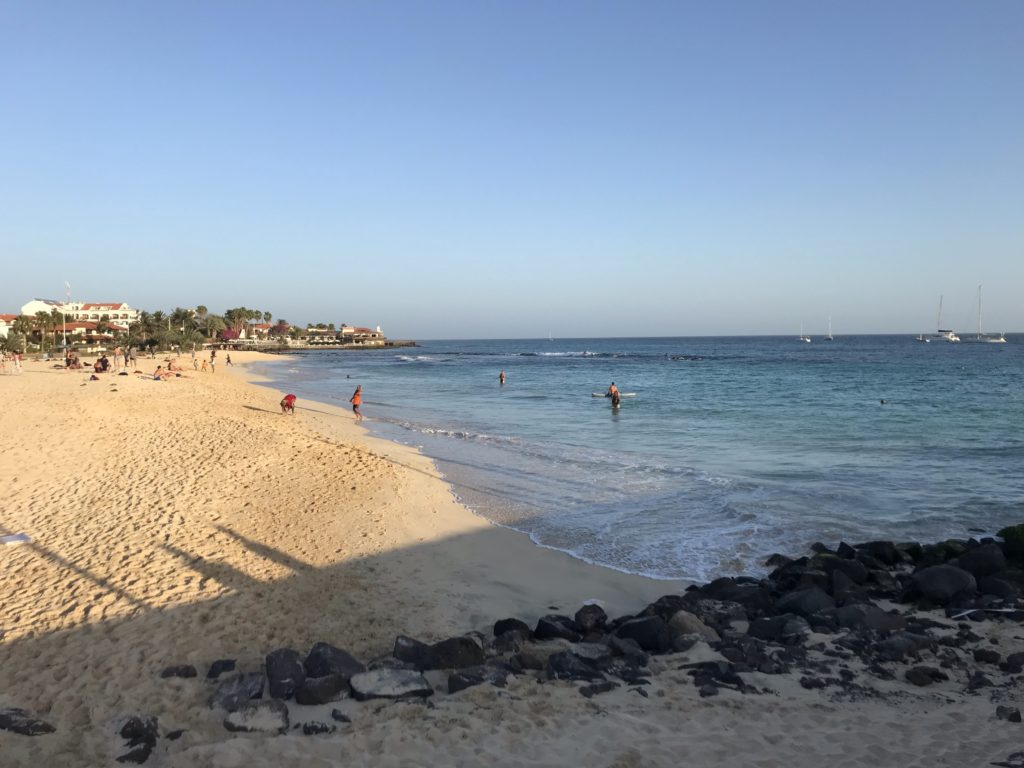 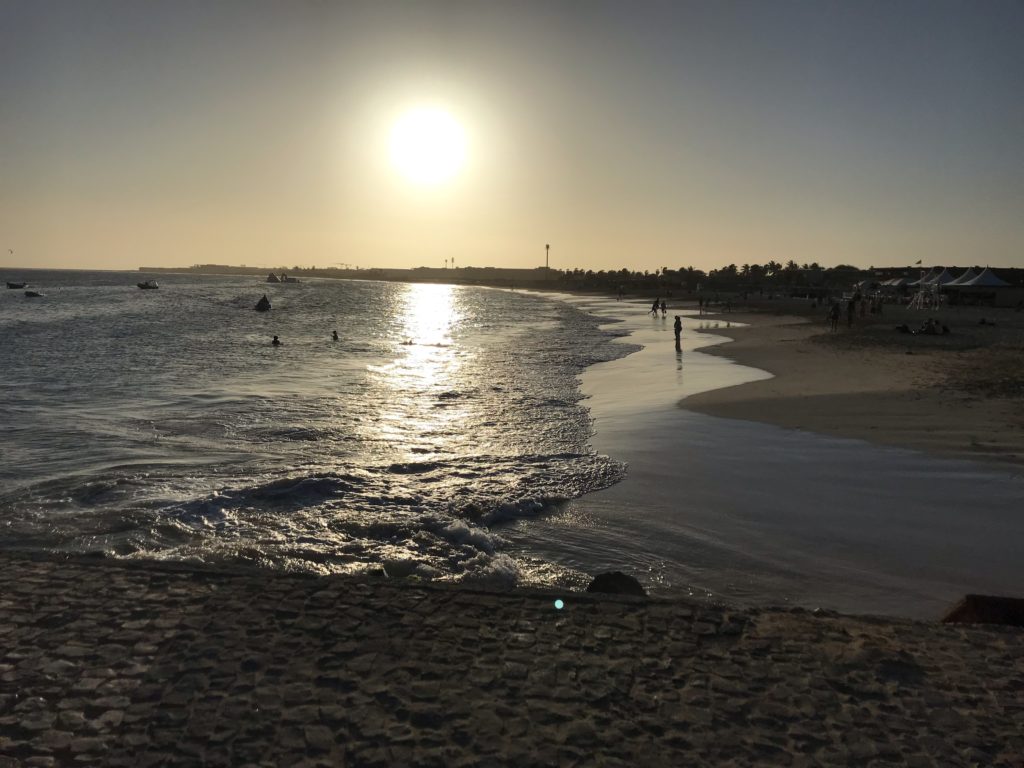 While it felt disappointing at the time (and still does), Cabo Verde is one of the few places that I would love to return to—not just to go on the tour I missed out on the first time, but also to see the other islands and experience more of the idyllic beaches that seem to still be a secret to the large majority of the tourism world (I hope it stays that way!) Oh, and if you’re saying to yourself, ‘I could never do that; I would be too scared’–don’t worry, I was very scared before I left, and all I can say is that you’re scared of something, until you aren’t. And most times you become not scared simply by doing.