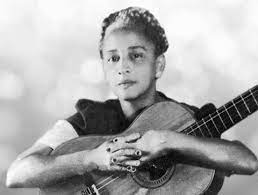 María Teresa Vera was a Cuban singer, composer, and guitarist who broke gender norms for Cuban women, but whose music has mainly been lost to history. Out of thousands of songs she performed and recorded, only about 200 are preserved.

She grew up in the early 1900s in rural Cuba, and was the granddaughter of enslaved people. Her mother worked as a maid in the house of a wealthy family, and they supported Vera in her quest to become a musician. It was in that house that she met the musician who inspired her to learn the guitar and would become not only her teacher, but also her greatest inspiration.

At the age of 16 she had her first public performance, one that is well remembered by history: she performed ‘Mercedes’ in La Habana with its author, and the story goes that after six rounds of applause, Vera knew that music was what she wanted to do with her life.

Throughout her musical career she was part of various musical groups, including duos, quartets, and the sextuplet Sexteto Occidente, and performed all over Cuba, Mexico, and the U.S. She is best known as a trova artist and for her habanera ‘Veinte años’ (‘Twenty years’), and remains a pillar of Cuban music to this day. 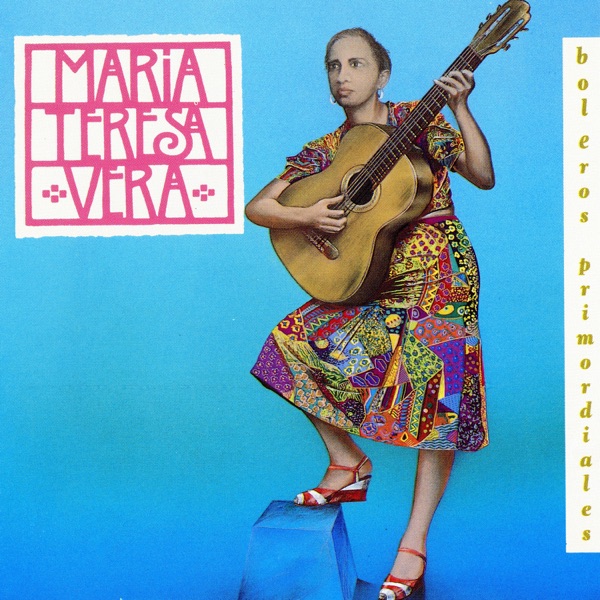 She died in 1965 at the age of 70 in La Habana, and upon the centenary of her birth a record in her homage was put out with recordings of her songs by various artists.