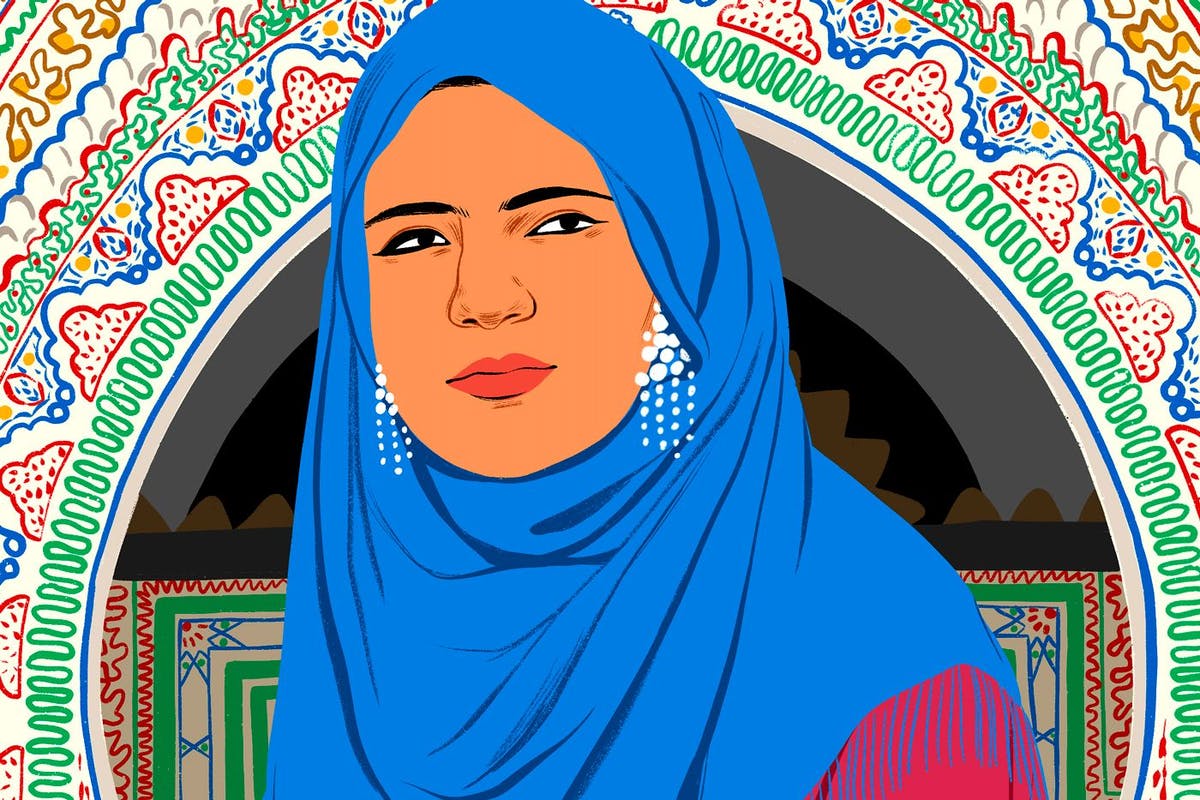 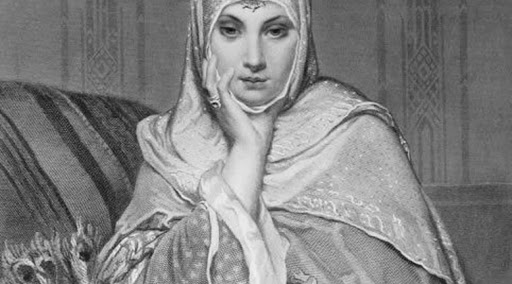 Fatima al-Fihri is known today as the founder of the world’s oldest university, but much of her life remains a mystery. She was born to merchant parents in modern day Tunisia in 800 A.D., and migrated to Fez, Morocco, as a child.

Her father became a successful merchant, and upon his death, left his money to his only children, Fatima and her sister. They both founded mosques in the city of Fez, Fatima the Al-Qarawiyyin Mosque and her sister Maryam Al-Andalus.

The mosque took 18 years to construct and eventually became a madrasa, or teaching institution, which it still is to this day, operating as Al-Qarawiyyin University. It offers courses on Islamic law, Arabic grammar, and theology, as well as maintaining one of the oldest libraries in the world.

As mentioned above, not much is known about Fatima herself, only what is written about her in The Garden of Pages, by Ibn Abi Zar, who was a Moroccan writer thought to be responsible for the most famous medieval history of Morocco.

Al-Qarawiyyin University has many famous graduates, including the historian Abdurahman Ibn Khaldun, the philosopher Abu Walid Ibn Rushd, Gerbert of Aurillac, who became Pope Sylvester II, and the Andalusian doctor Musa Ibn Maimonou. A prize was created to honor Fatima in 2017 in Tunisia, and recognizes initiatives that generate access to training and professional programs for women. 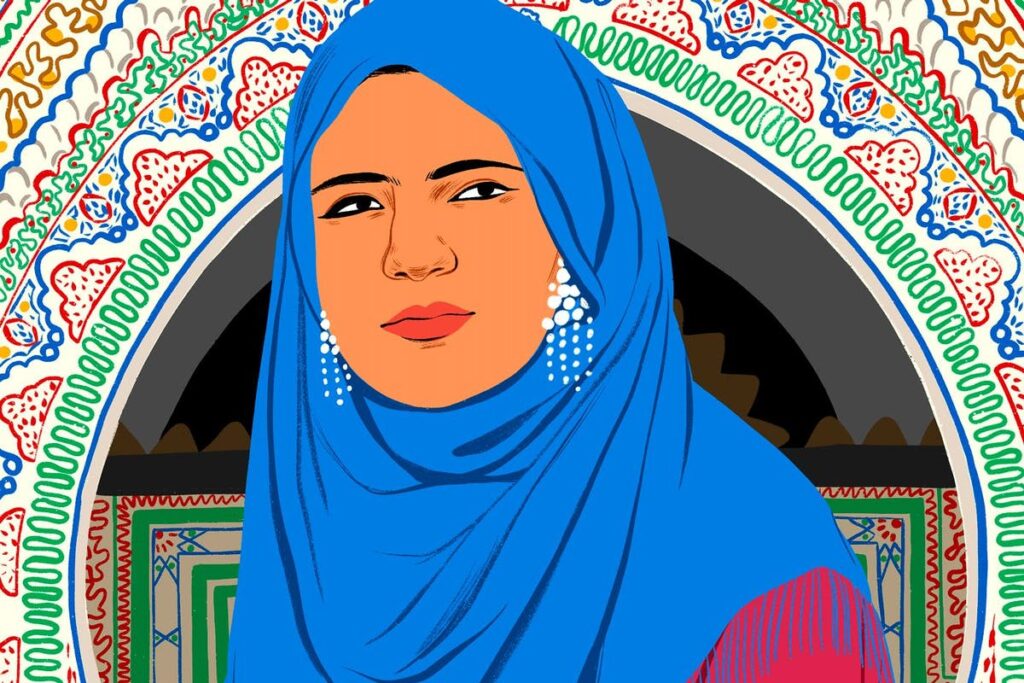