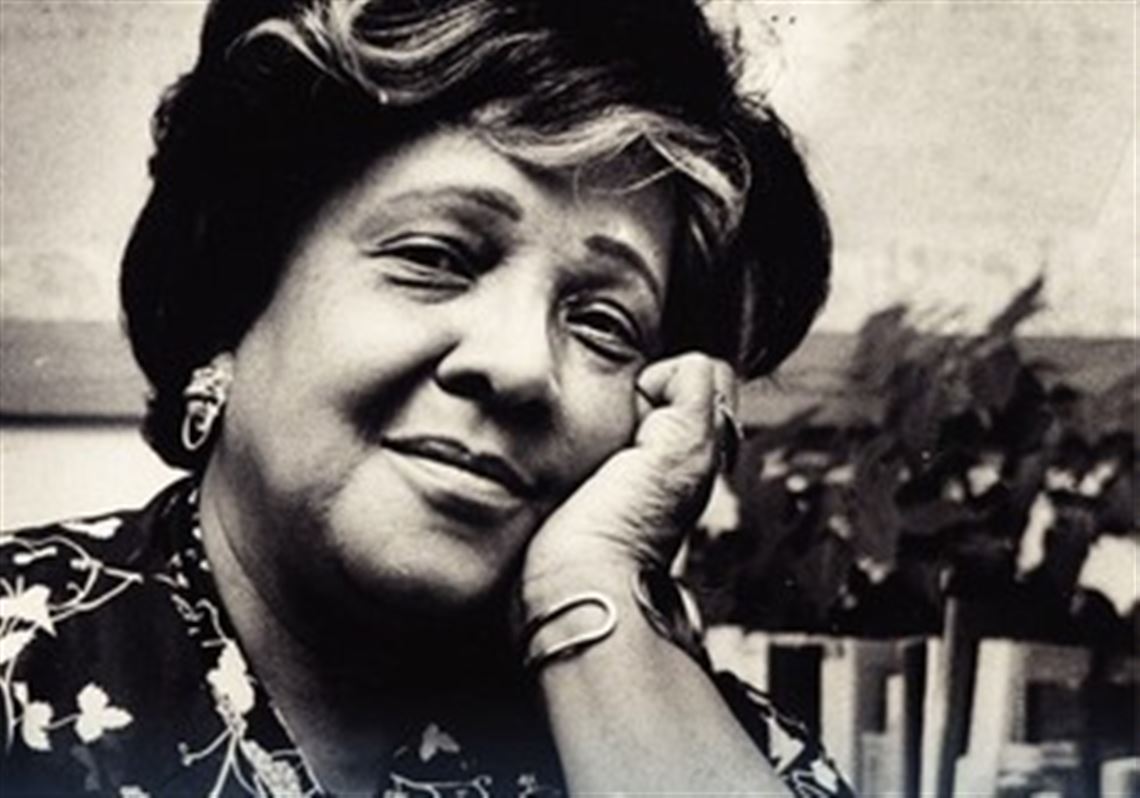 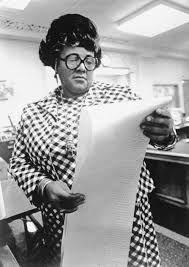 This month’s Badass Women was a straight-up journalism god who is often referred to as the “First Lady of the Black Press” because of her straightforward reporting style, her daring to ask questions no one else would, and for steamrolling the way for other women journalists in a time when there were hardly any.

Born in 1911 in Chicago, Payne was the granddaughter of former enslaved people, and also the fifth of sixth children. She was educated at the City Colleges of Chicago and the Northwestern University, after which she moved to Japan to work at the Army Social Services club. When war broke out in Korea, she wrote openly about the discrimination faced by African American troops, and her journal entries were the start of her journalism career when they were published in the Chicago Defender.

She continued reporting for the Chicago Defender, covering stories such as the struggles of unwed mothers and adoption crises for African American children, as well as the Civil Rights Movement, the Montgomery Bus Boycott, and the historic case of Brown V. Board of Education. She traveled overseas to Indonesia and Vietnam for her reporting, and also all around the southern U.S.

Even with all the backlash she received for being outspoken for the rights of African Americans and women, she never backed down, saying, “I stick to my firm, unshakeable belief that the black press is an advocacy press, and that I, as a part of that press, can’t afford the luxury of being unbiased . . . when it come to issues that really affect my people, and I plead guilty, because I think that I am an instrument of change.”

She passed in 1991 and her legacy goes largely unrecognized. May she be inspiration for us all.