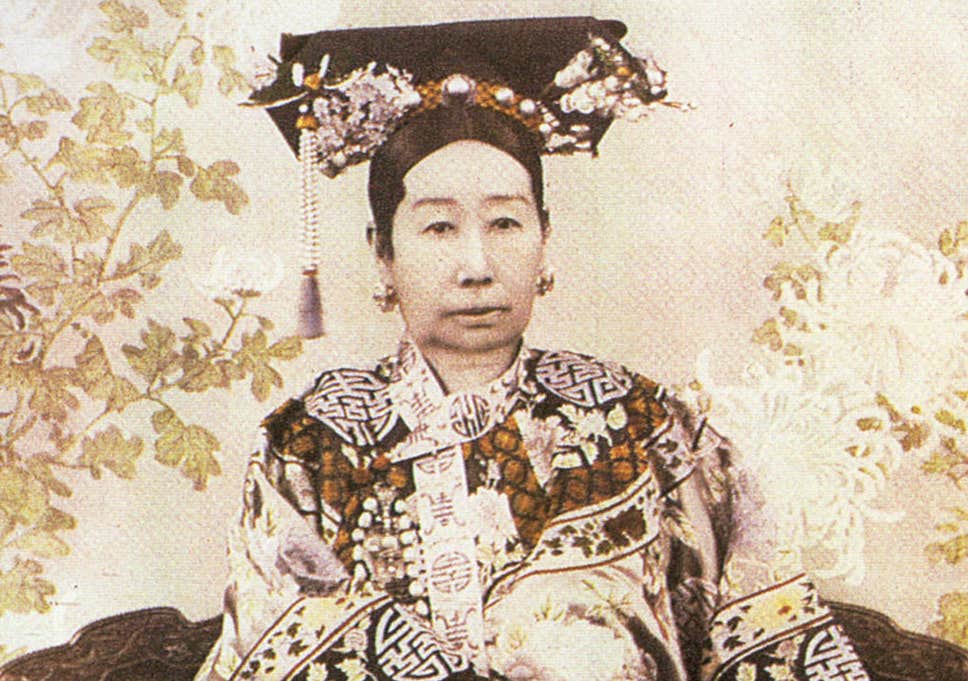 This post is doubling as both Badass Women and What I’ve Been Reading Lately, as I just finished a biography written by Jung Chang with the same title, Empress Dowager Cixi, which provided a remarkable look into the life of one China’s only female rulers, and one of the most powerful women of her time, akin to women such as Queen Victoria and Catherine of Russia.

Born in 1835 to a well-off family, Cixi became one of the emperor’s consorts at 17 years old. Unlike the large majority of consorts, not to mention the large majority of women at the time, Cixi could both read and write, something that helped her considerably throughout her life and reign. In 1855, Cixi gave birth to a son, and when the emperor died only six years later, Cixi became co-regent for her son in a coup she staged with the help of the empress, who served as the other regent.

Cixi ruled China for 47 years, until her death in 1908, outliving the empress, her son, and many, many others. It was she who opened China’s doors to the West and brought modernity to China, and some of her reforms included banning foot binding, education for women, a free press, and ending traditional segregation of men and women. This set women free. Women, who had traditionally been prohibited from leaving the home, could now appear in public, going to theaters and cinemas and even school. Cixi herself founded a school for aristocratic women.

She loved learning and took elements of Western culture and implemented them in China, while intensely maintaining China’s own culture—she was Manchu and treasured donning traditional Manchu dress, all in the face of her critics, who in addition to hating her because of her gender, wanted to close China to foreigners completely, something that Cixi never gave into.

Cixi hated prejudices of any kind, and always strived to be fair to everyone. As Chang remarks in her book, she was a “giant, but not a saint” and of course made mistakes, too. But she was also extremely introspective, and palpably aware of the mistakes she made, apologizing to the Chinese people in her infamous “Decree of Self-reproach”. Ironically, for a woman who believed so much in justice during her life, Cixi has not been treated with such in recent history, being labeled as tyrannical, vicious, and incompetent. We will never know how much of this is due to systemic sexism, but my guess is a large extent of it. As Chang notes, she is hardly if ever recognized for her accomplishments, and the credit always goes mainly to the men who served under her instead of to herself. So yeah, sexism. Chang’s book is an attempt to right this grievous wrong done to one of China’s most vital and significant rulers, one who changed China forever and for the better.