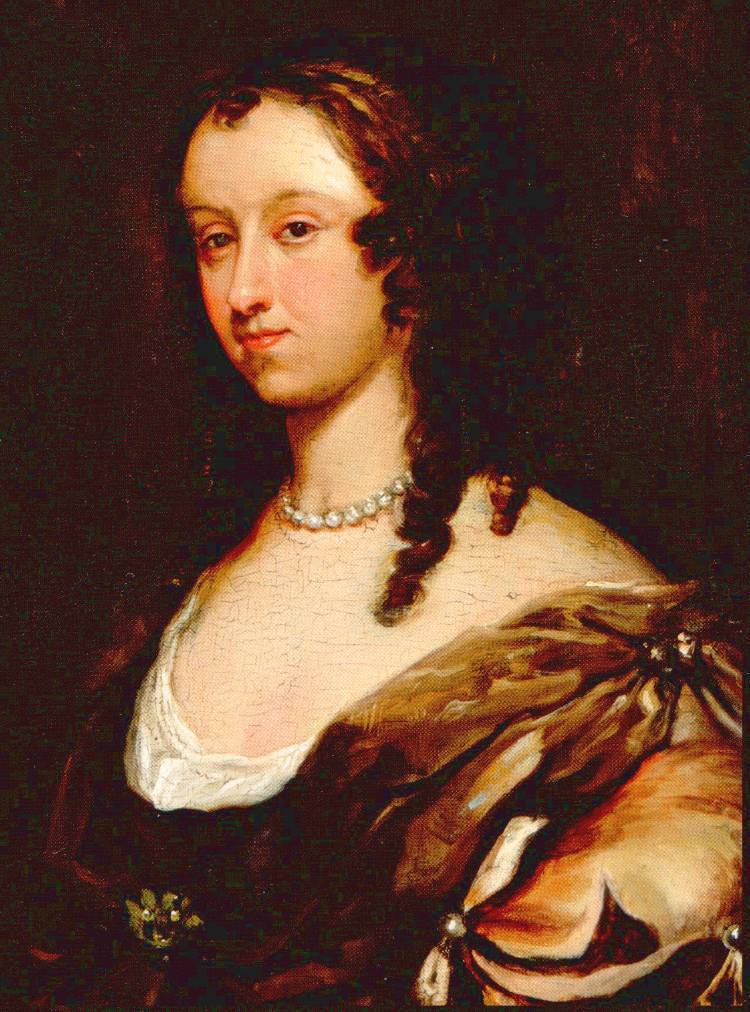 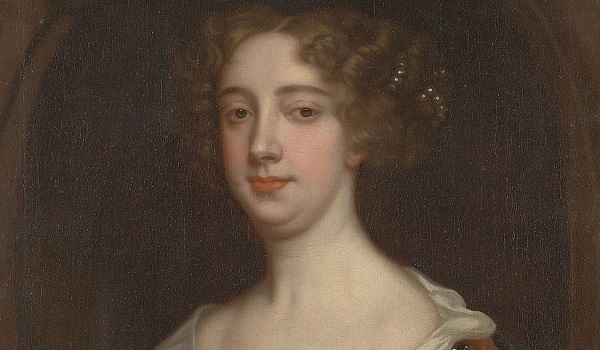 I first heard of Aphra Behn on The Guilty Feminist podcast (if you haven’t listened yet, you should definitely check it out right now!) and was surprised that I had never heard of her before. Turns out, I had indeed but had just forgotten: Virginia Woolf, in A Room of One’s Own pays homage to Behn, and Behn is also buried in Westminster Abbey, where I most likely walked right by her without even realizing.

Behn was an English playwright, poet, writer, translator, and spy, and more importantly, the first woman to earn her living from her writing. Born in Canterbury in the 1640s, Behn lived mostly in London, but hardly anything is known about her. Historians have theorized that this is because Behn wanted it that way and purposefully concealed herself, but even if this is true, some credit also has to be given to a male-centric history that just doesn’t care about women’s stories, which can be clearly seen in how her work was referred to after her death. But more about that later.

Records show that Behn married but soon after separated, and then began working as a spy for King Charles II in the Second Anglo-Dutch War. Her work was not profitable, however, and between the king not paying her (there are theories that she was actually never paid for her spy work) and her husband’s death, Behn was forced into poverty and almost landed in prison due to her debts. This is where her writing comes in—not only plays, but poetry as well.

All in all, she wrote four novels, three novellas, two collections of poetry, 19 plays, and as if that weren’t enough, she also translated numerous books on astronomy and botany. Both versatile and prolific, she became one of Britain’s most productive playwrights in the 1670s and 1680s, second only to one other. Themes of her poetry included love, gender, sexuality, and femininity, and tended to include portrayals of female pleasure, which was, of course, radical at the time.

She died in 1689 and although she now rests in Westminster Abbey, it must be noted that she is not buried in the Poet’s Corner, where famous writers lie, but in the east cloister. Probably because she is a woman. I don’t like making assumptions, but the treatment of her work after her death leads us to few other conclusions: she was often dismissed as a “morally depraved minor writer” by various (you guessed it) male writers, and until the 20th century she was all but forgotten.

Just a last note on the famous Poet’s Corner in Westminster: out of 137 writers who were either buried or have memorials there, 13 are women. 13. That’s 125 men, if you didn’t want to do the math, and just 13 women. Let that sink in. So let’s all remember Aphra Behn, who served as motivation and a role model for later generations of women writers, and who deserves her own rightful place in history.