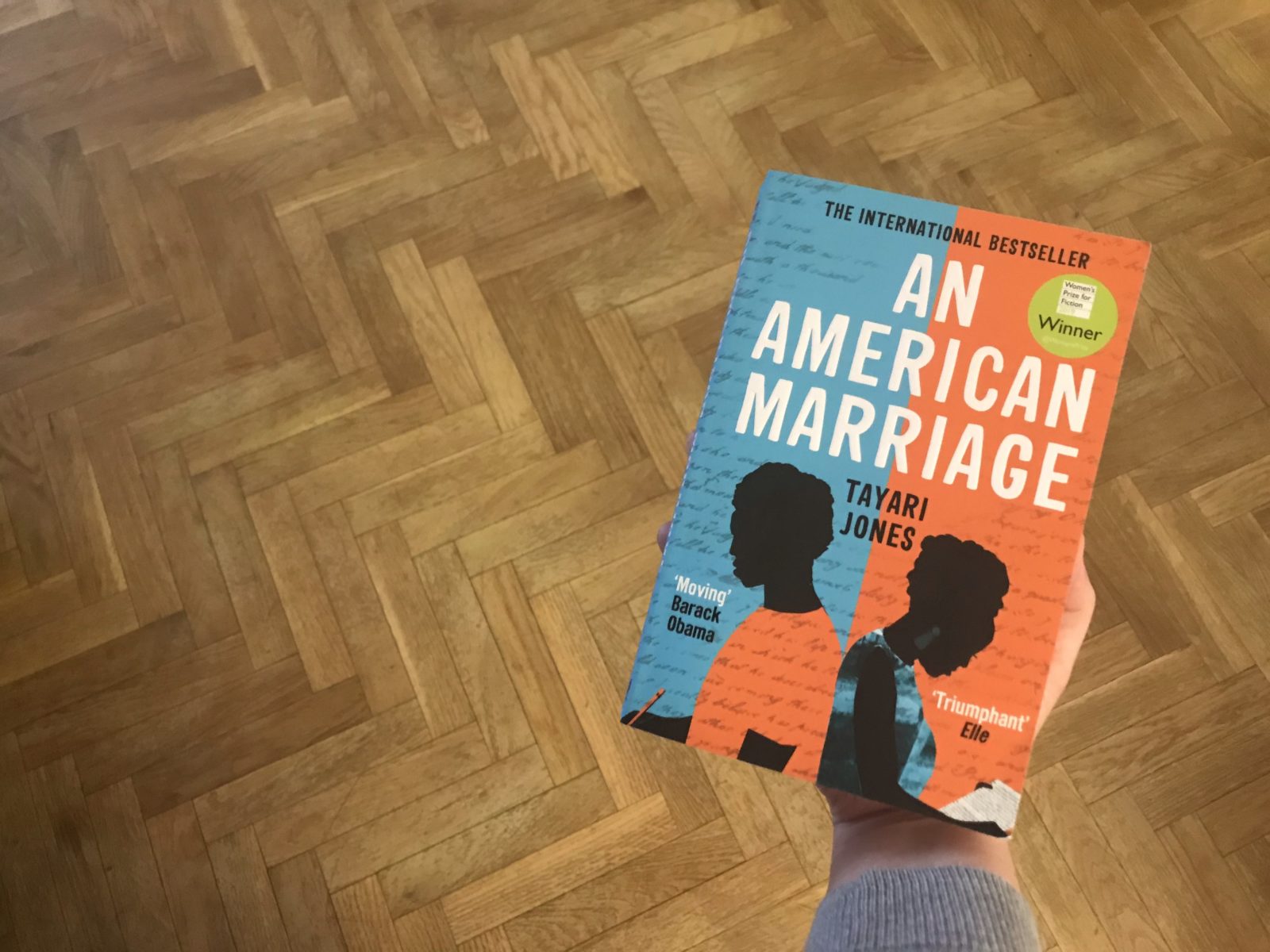 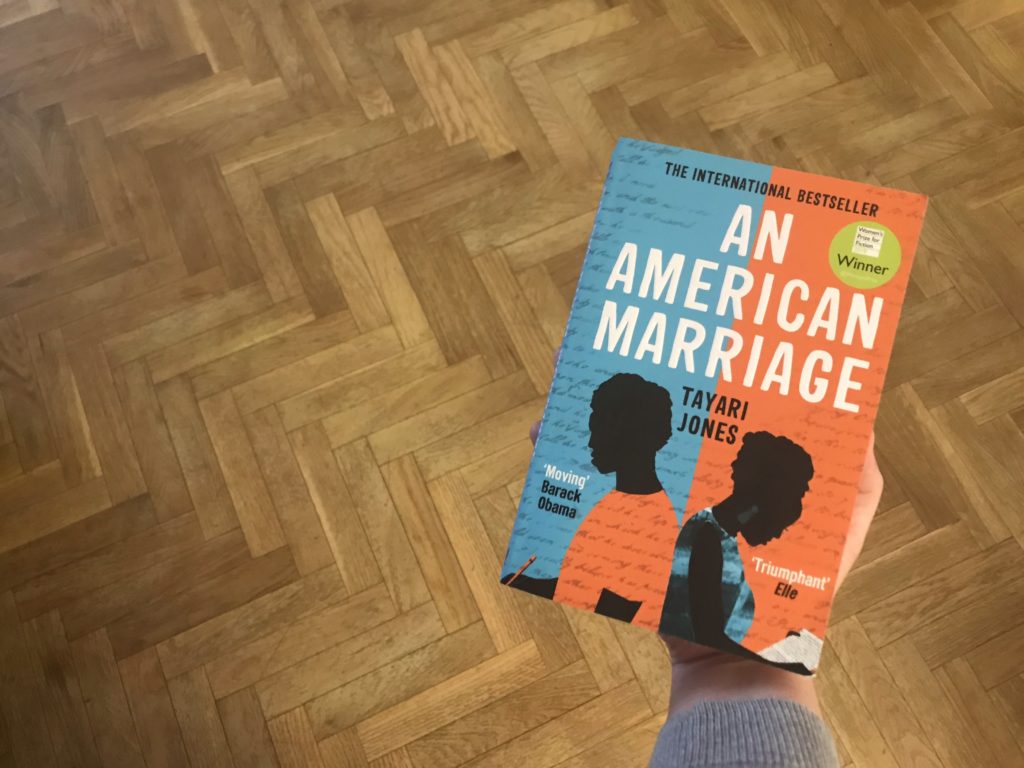 After five months of reading through years of winners, I have arrived at the end! Well, the present day at least, as the next winner will be announced later on in the year. But for now, I am all caught up with having read An American Marriage by Tayari Jones. Jones’s novel follows a newlywed couple whose worst nightmare comes alive: Roy is convicted to 12 years in prison for a crime everyone knows he didn’t commit. Her intimate portrayal of their marriage, and what happens when it all falls apart, leads the reader to question the very dynamic of the institution we have all been taught to question without thinking. Which, by the end of the novel, is exactly what the main character does.

Jones was born and raised in Atlanta, Georgia, and is a graduate of Spelman College, the University of Iowa, and Arizona State University. An American Marriage is her fourth novel, and definitely garnered the most attention, first from Oprah, who also announced she will be producing the film adaptation, and then from Obama, who put the book on his summer reading list. In addition to the Women’s Prize for Fiction, Jones has also won the Hurston/Wright Legacy Award for Debut Fiction, the Lifetime Achievement Award in Fine Arts from the Congressional Black Caucus Foundation, the National Endowment for the Arts Fellowship, and the Radcliffe Institute Bunting Fellowship. She currently teaches creative writing at Emory University. 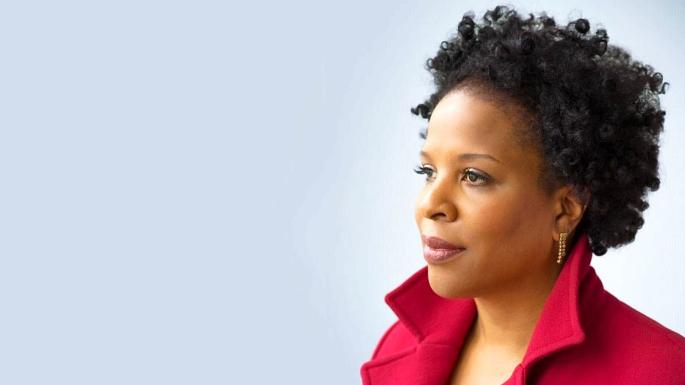 So in the second half of the list, Americans won the majority of years with 6 prizes, followed by English and Irish writers with two each, and then one Scottish winner and one Pakistani-British winner. That means that there hasn’t been a Canadian or Australian winner for years…I’m looking at you, Margaret Atwood 😉 But on a more serious note, I enjoyed the second half of books much more than the first half, with notable winners like Barbara Kingsolver’s Lacuna, Naomi Alderman’s The Power, and Ali Smith’s How To Be Both, not to mention the last two winners which I also immensely enjoyed. Between learning about Mexican culture, the immigrant experience in England, and imagining a more equitable future, these books are some of life’s greatest teachers, and I hope that by shining a spotlight on these books, you have been encouraged to read at least one!

Maybe my next goal will be to read through the shortlisted works for the Women’s Prize for Fiction, but there are three or four for each year, so that would take a great deal more time and effort, although it would be totally worth it. 😉