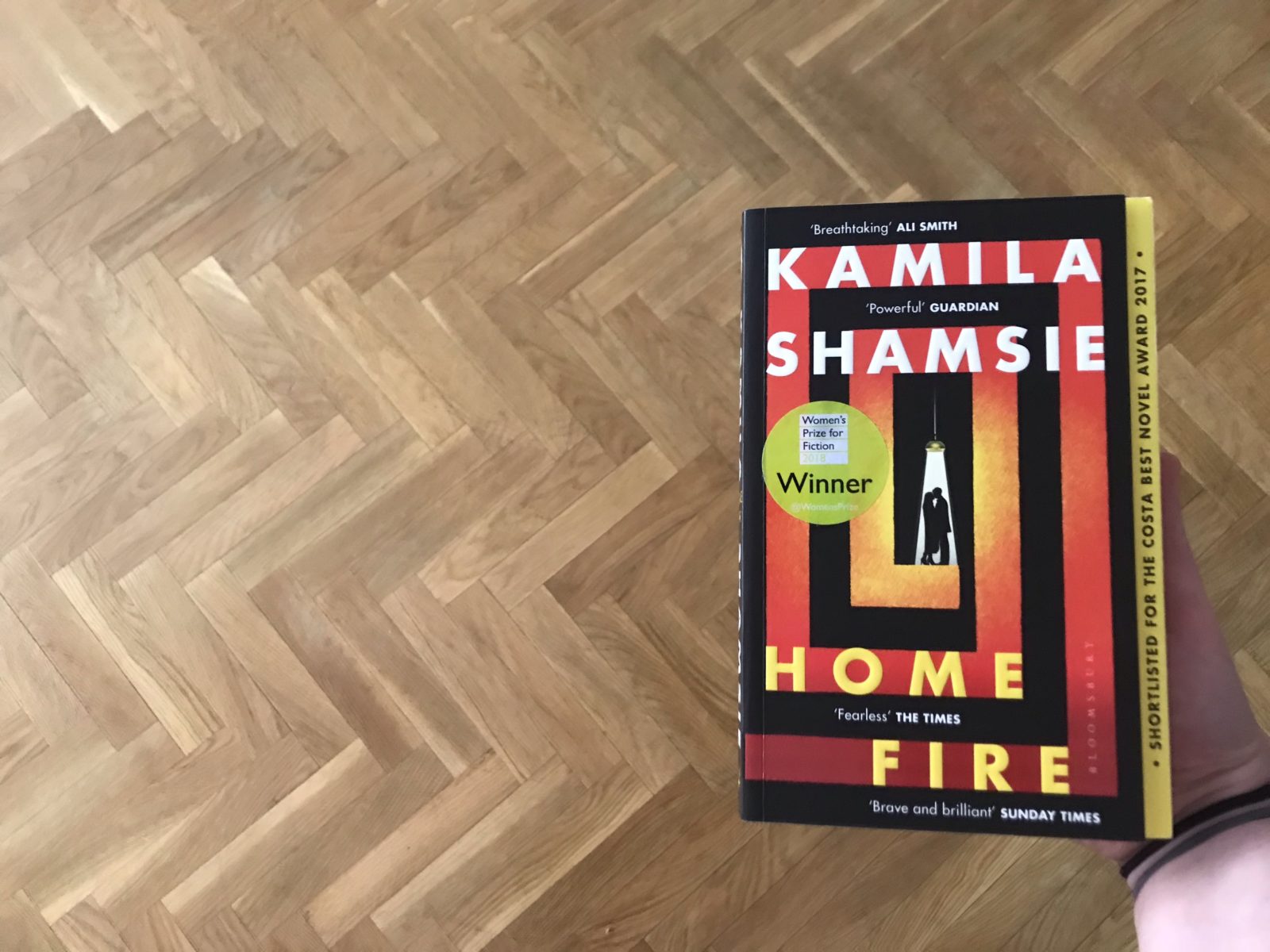 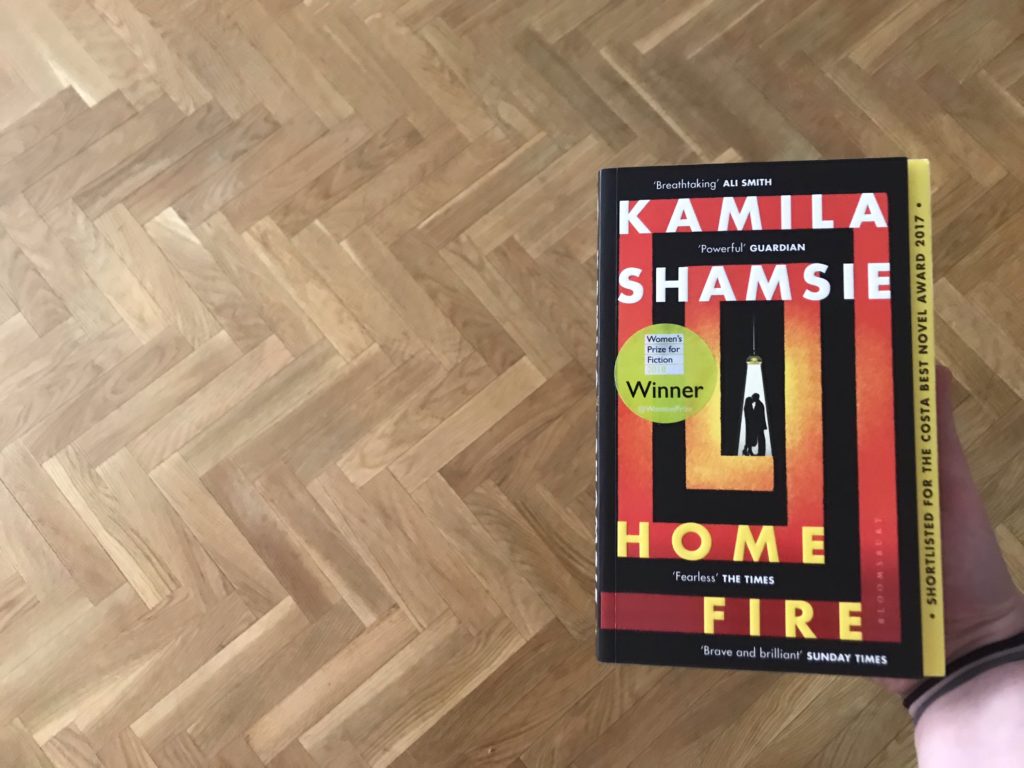 Kamila Shamsie’s seventh novel, Home Fire, is divided into five sections, each narrated by a different character. It follows the story of two British Pakistani families whose stories will be forever entangled not only because of events that take place during the novel, but also by the past actions that come back to haunt them. Shamsie gives a fresh perspective on what happens to the family members that are left behind when one decides to become a jihadi and the lengths to which they will go to get them back. Set in present day London and Karachi with all of the political complexities that entails, Home Fire is a bombshell thrust into readers’ hands, no pun intended, and has a shocking ending that keeps readers racing until the last paragraph.

Born in Pakistan and educated both there and in the UK, Shamsie is well lauded: she was shortlisted for the Women’s Prize twice before winning in 2018, and she has been shortlisted for the John Llewellyn Rhys Award twice as well. She has received the Prime Minister’s Award for Literature in Pakistan, the Patras Bokhari award two times, and also the Anisfield-Wolf Book Award. Her other novels include In the City by the Sea, Salt and Saffron, Kartography, Broken Verses, Burnt Shadows, and A God in Every Stone. She is a Fellow of the Royal Society of Literature and lives in London.

On a last note, next week will be my last (!!) post about the final winner of the Women’s Prize for Fiction. I can’t wait!