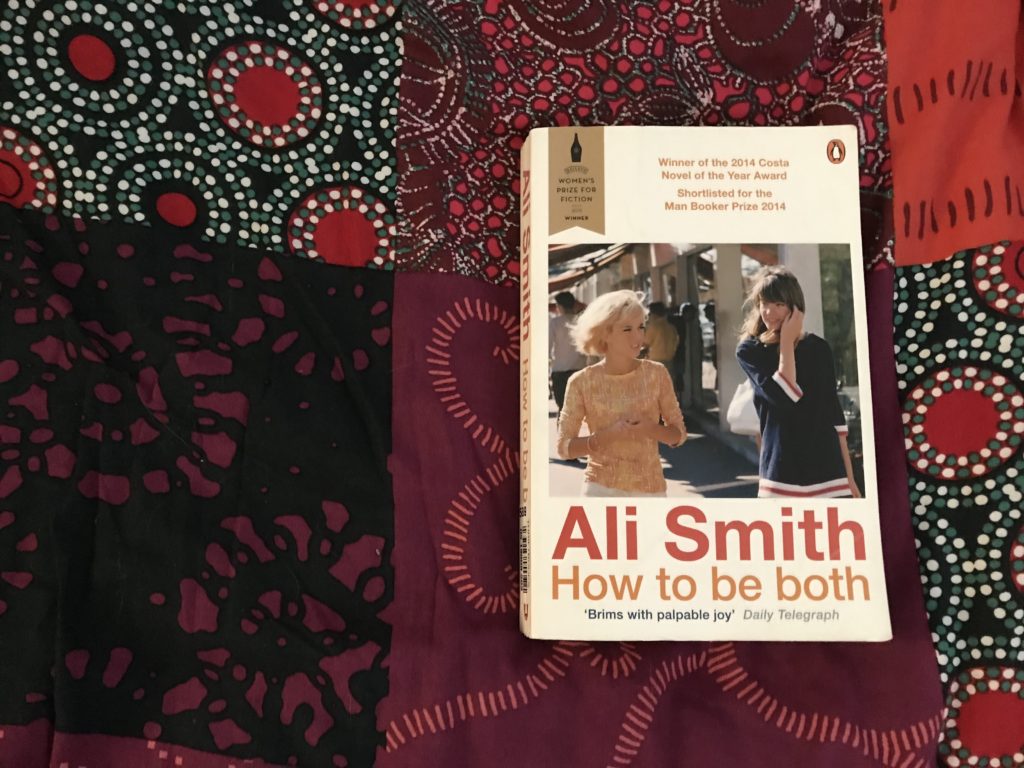 How to Be Both is divided into two parts and tells the story of two women in two completely different times who have to grapple with becoming who they are without their mothers to guide them. Little does the reader know, these two women are connected through their art, and in fact the book was published in two different versions: one with the modern day story first, and the other with the medieval story first. I will admit it took me much too long to realize the connection these two women had, so I recommend you pay lots of attention, even when—or especially when— it feels like you are not completely understanding what seems to be (simple) narration.

Some books, when I finish them, still present me with the mystery of why they won the Women’s Prize for Fiction (I won’t tell you which ones ha), but this one leaves no room for doubt. It is a masterpiece: its two parts flow together with an easy perfection and the novel itself reads just as well whichever part you read first, although as many critics have noted, is also a sad thing, as once you’ve read it in a certain order, the other order is lost to you forever. 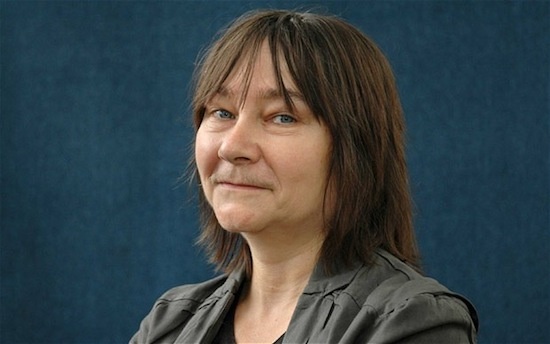 Ali Smith is a prolific playwright, writer, and novelist born in Scotland to a working class family. She earned a PhD from Cambridge in American and Irish modernism and has worked as a lecturer at the university of Strathclyde. She has put on numerous plays at the Edinburgh Fringe festival, in addition to publishing five collections of short stories, two works of nonfiction, and seven novels. She was shortlisted four times for the Man Booker Prize and twice for the Women’s Prize for Fiction before winning in 2014, and has also won the Whitbread Novel of the Year Award, the Goldsmiths Prize, the Costa Book Award, and the Encore Award, among others.

Smith was elected a Fellow of the Royal Society of Literature in 2007, and has been referred to as “Scotland’s Nobel laureate-in-waiting”. She lives in Cambridge with her partner.